In this video, Colin Smith from PhotoshopCAFE demonstrates an upcoming tool in Photoshop which uses multi-image content-aware fill to fix an image that cannot be easily fixed otherwise.

Anybody who has ever used content-aware fill probably knows how in certain areas it can be extremely limiting when it comes to filling up content when it has nothing to draw upon.

Content-aware fill works on an image level at the moment and if there is no relevant content to fill the area you want to fill it doesn’t matter how good the algorithm will be – your results are not going to look good.

In this video, Smith shows that in a beta version of Photoshop that is available for download (in parallel to the latest official version) you now have a new tool called “Multi-image Content-Aware Fill” and is under the edit>content aware fill and there you will import a similar image with a better fill option for the same area.

The tool has the option to use alignment pins around the area where you know the object to be filled with the second image (so you have the two sets of pins in the original image and the one that you are using to fill around the same area). Smith mentions that at the moment this is still very much beta and it is not perfect at all (there are some color cast issues and other problems but you can critically see the potential of this tool).

Once this tool will become available in one of the future Photoshop versions photographers might decide to shoot some extra shots in situations where an important object is fully or partially obscured in the frame but you can capture the missing part over several images.

This new tool kind of gets us thinking about the next step Adobe might take in the development of the content aware fill tool and that is basing the fill no on the same image or even on a user-selectable image but actually on an AI-selected image (based on a huge database of similar images).

This can be very interesting but to us, it seems that this application of the Adobe Sensei AI technology is still some time away (and of course, this is currently just speculation on our part as we have no official information from Adobe about the existence of such technology – but hey – we can dream right?). 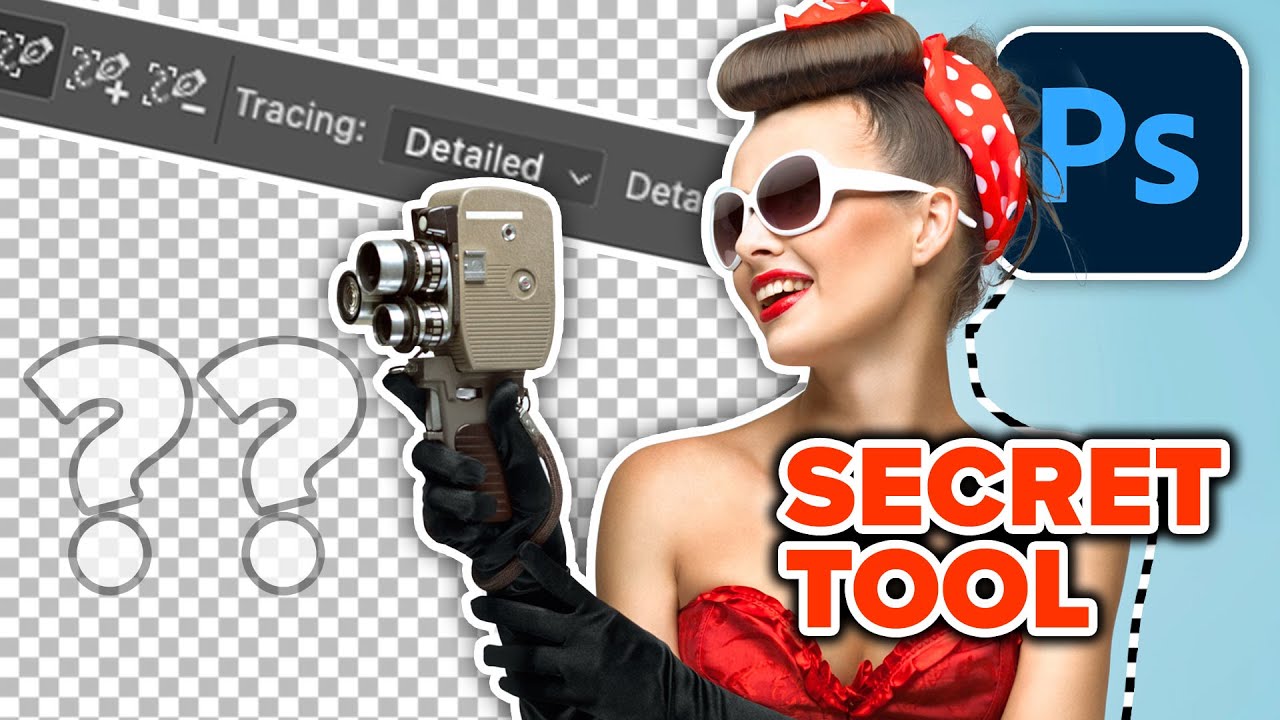