The original Aputure 600d was first shown as a prototype back in 2019. It took more than a year for the light to reach the market and now fast forward another year and a half we have the 600d non-pro version which is lighter and more affordable but with a similar brightness and most of the same features.

The first thing which differentiates the pro from the new model is how wheater proof it is. This means that while the Pro version can be used outdoors in the rain (it has rainproof fans and connectors) the regular 600d is probably more suited for more “normal” working conditions.

Although you are losing some of the more advanced wireless (and wired) control functions (No LumenRadio CRMX and Art-net) you still have DMX512 and Bluetooth App Control via the great Sidus link app.

Other features are basically identical to the original Pro version (see our original article here) with a light output of over 20,000 lux at 1m (bare) and over 100,000 (with the included reflector dish). 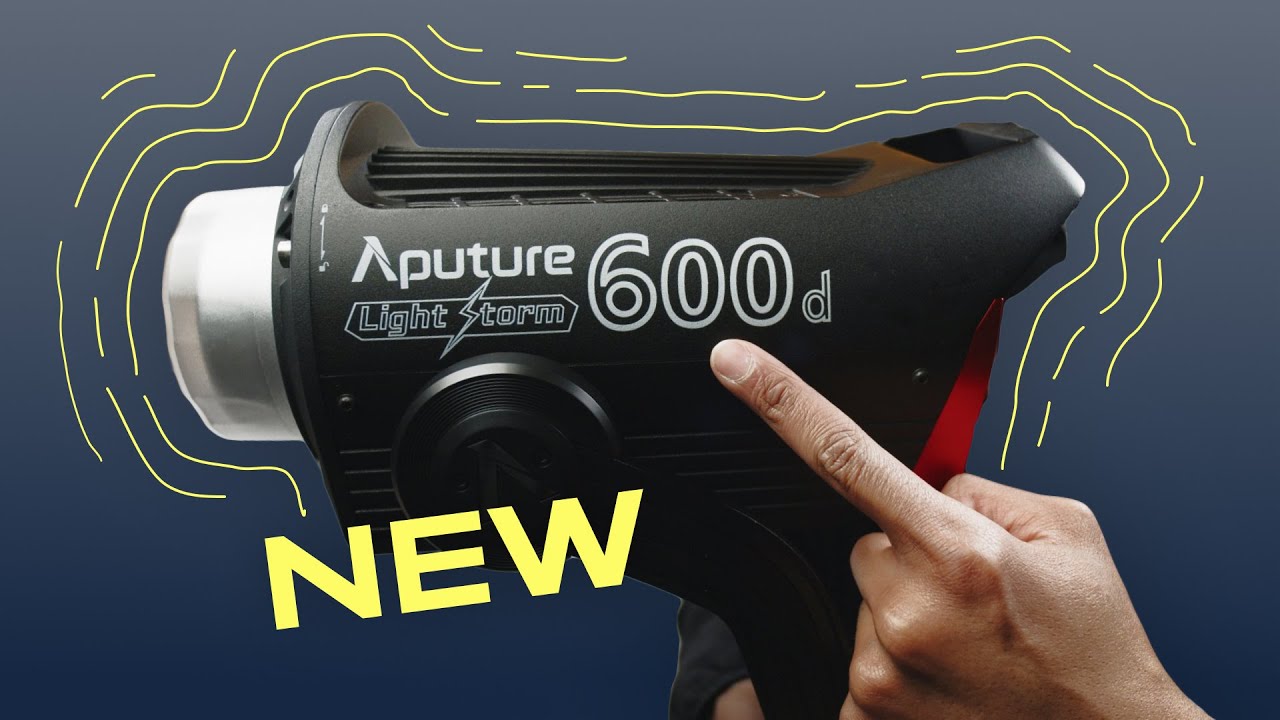 Stills photographer Scott Choucino on Flash vs. Led with the 600D 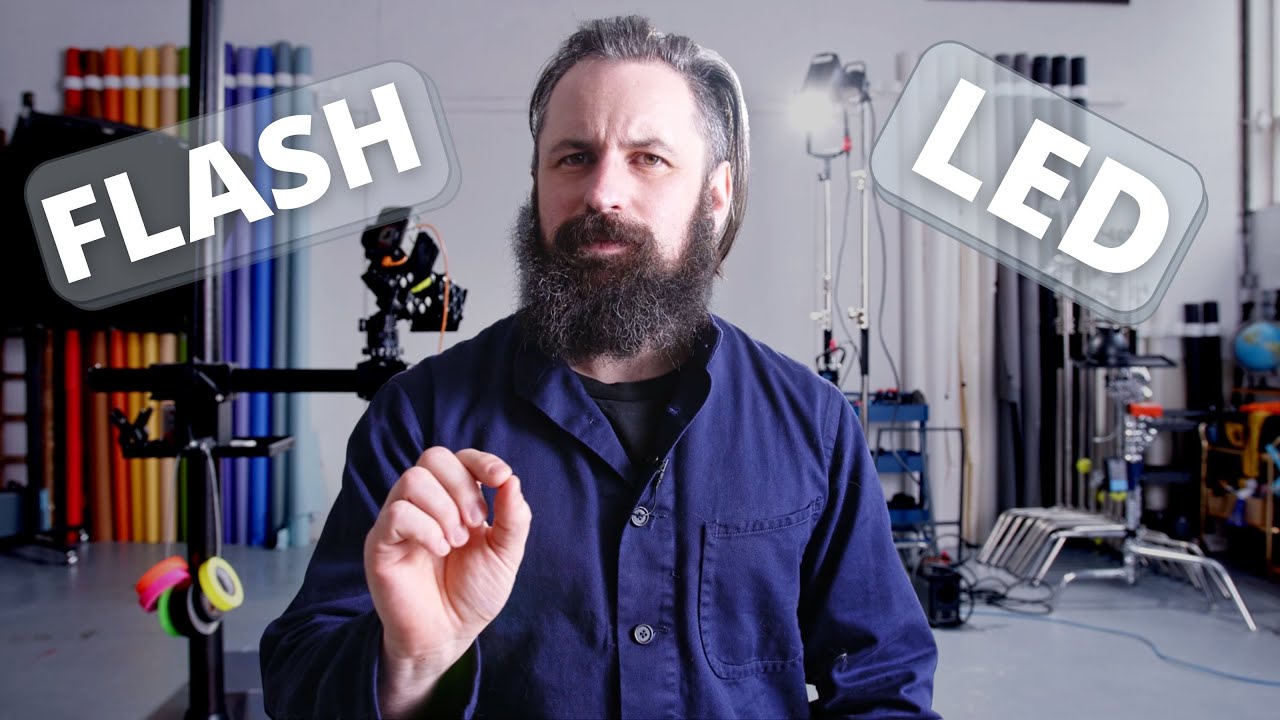 For a lot of users, the biggest difference is going to be the price. While the original Pro version sells for $1800, the new non-pro sells for only $1390 which for the same output is quite a bargain. Availability is set for Mid April 2022.