After months of waiting, Aputure finally released its most powerful COB LED to date after almost 2 years of development this ultra-bright light source. Several reviewers have already got this product and published their hands-on which seems very positive.

First shown in September 2019 (at IBC 2019 which now seems like a long long time ago), the 600D was officially announced back in May 2020 but until late last week, it was not released, and apparently, Aputure wanted to make some last-minute changes and make sure the light performs according to spec.

So before we go over to the hands-on reviews, here are some of the specs and main features of the Aputure 600D. The Light output is very high – over 20,000 lux at 1m (bare) and over 100,000 (with the included reflector dish) – that is not too far from mid-day bright sunlight which means that if you are using this light outdoors you can come close to overpowering the sun (that is if you actually want to light your subject with this monster from 1m away at full power which is not going to be a fun experience). If you think that this is way too much we can tell you that based on our own experience with the Forza 300 (which is no slouch and easily more than half the output of this light) and with just our Angler 60″ softbox (see review here), the cutout in power is very big and for scenarios, where you need to bounce light through diffusion at several meters away having as much power as you can possibly get, is a good idea.

The light head is new and big and has a thick 5 pin connector running into the control box (the light head has no controls on it). The cord is 3 meters/10ft and you have a 6m/20ft cord to the AC so this should allow you to work in most environments even without extensions. The light can be powered by dual batteries (V-mount or gold mount) but only at 50% with regular 14V batteries – for full power, you will need expensive 26V 18A 28.8 16A (the control box can charge the batteries if connected to AC which is nice). You can also power it via a 3 pin DC if you have a supported big battery (48V 15A).

The 600D is weather any environment protected and you should be able to use it outdoors when it is raining (the head and body). It has effects and it does have two fans but these are relatively controlled (especially since you can put the control box pretty far away).

The 600d has support for wireless DMX including both Sidus link and Luminar support for the first time (for Aputure), it supports the Bowens Mount, has S-Curve on the dimmer.

As for pricing, the 600D currently sells for $1900, and while this is certainly not inexpensive but compared to some of the very high pro brightness lights used in the film industry right now, this light is actually pretty affordable.

Gerald Undone on the Aputure 600D 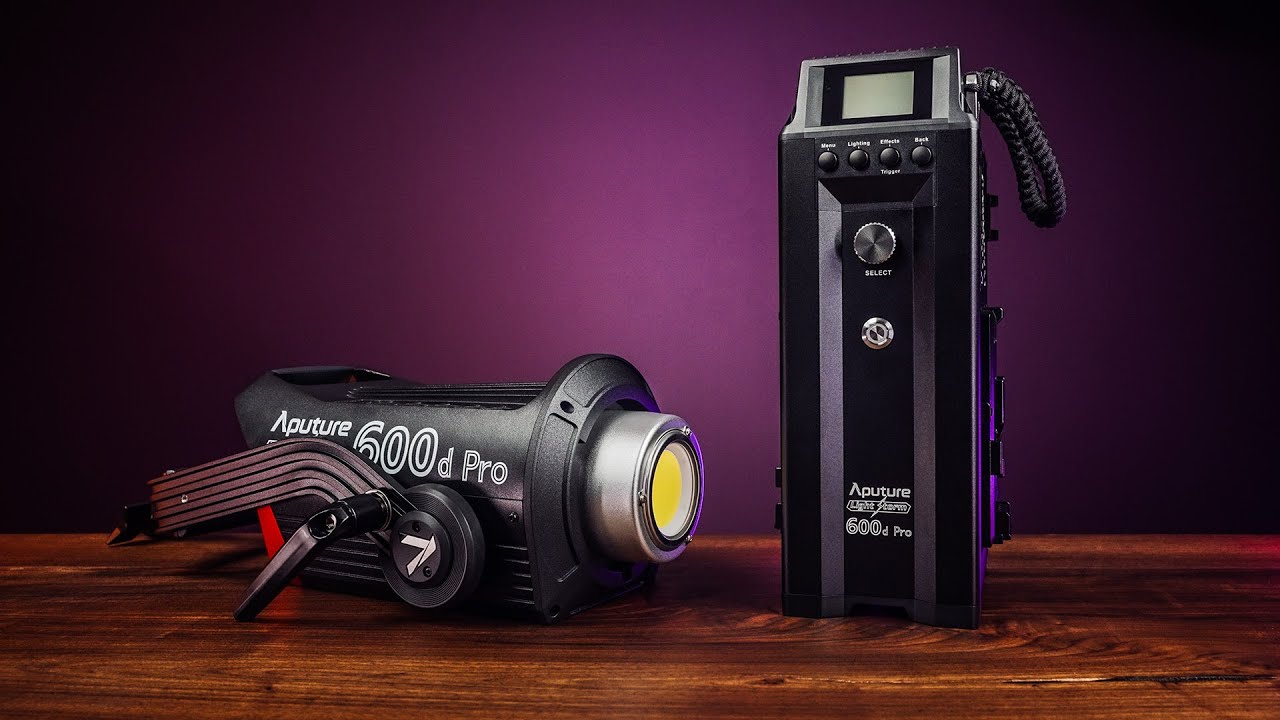 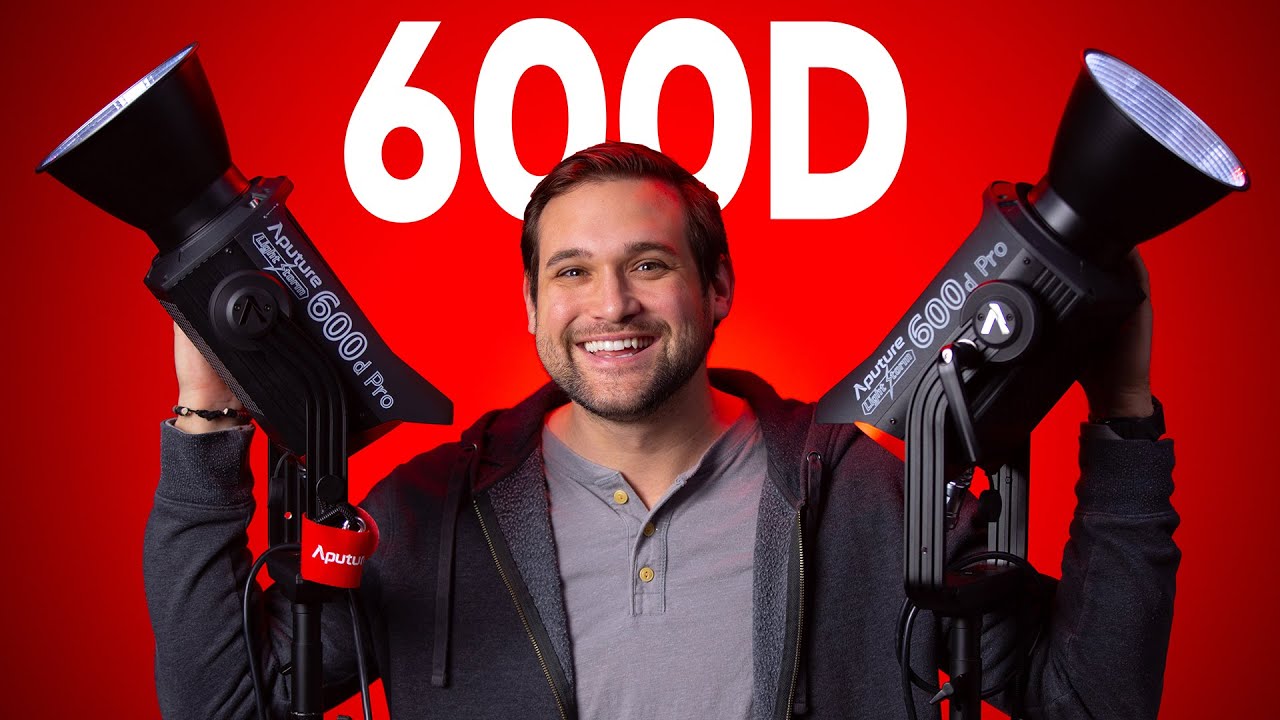 The good people from Threefold with their new 600D

Grip Tips on the Aputure 600D 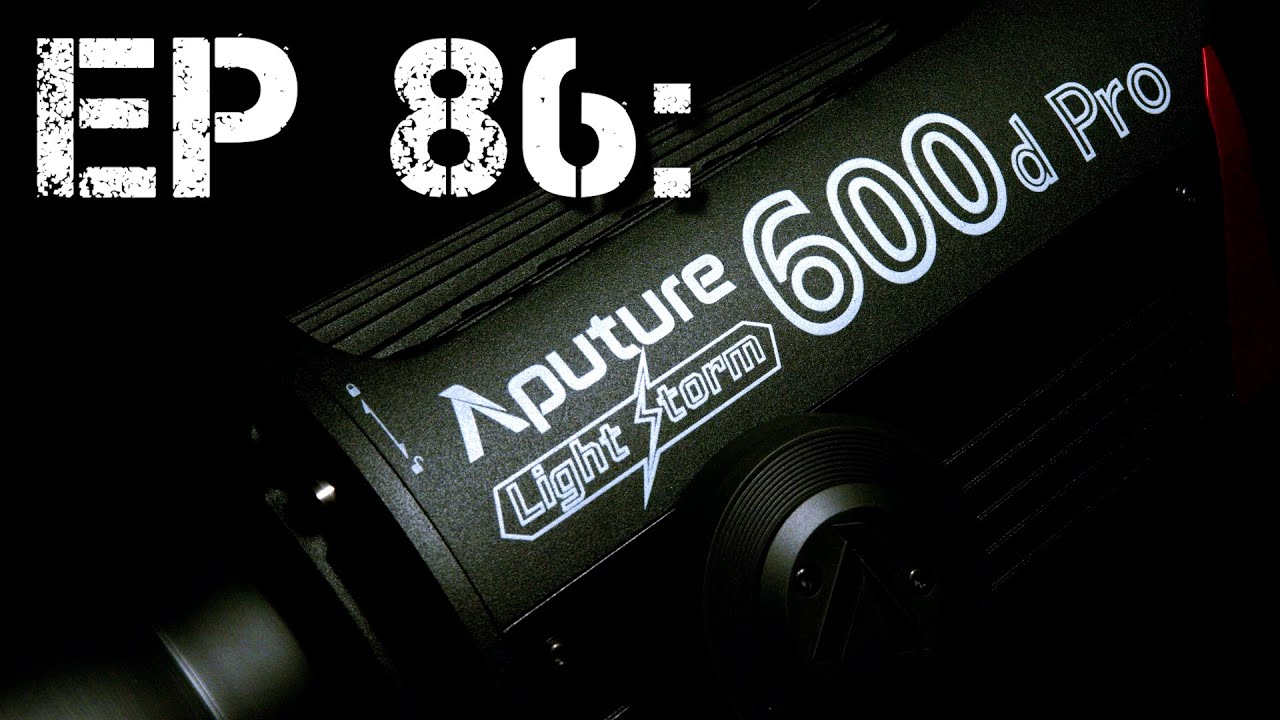