Canon had just announced a completely new type of video camera (possibly the first of a new line) called the EOS C70. This all-new and relatively small-sized camera has the same sensor of the larger C300 III but a radically different design which is not just smaller and more portable but seems to combine some of the things Canon learned from making mirrorless cameras over the past several years (including being the first Canon EOS C camera with an RF mount).

In the video above Carl from ProAV TV in the U.K. takes a look at the C70, its features, and ergonomics, and everything that this camera has to offer. Here are some of the dry specs for the new camera:

Canon also announced a new EF to RF adaptor (specifically made for the C70, it will not work with other RF cameras at the moment) that is also a speed booster (so you will get a 1extra stop out of your FF lens on the C70 with the adaptor). It seems like with the C70 Canon went out of its way to release a compact, affordable (relatively speaking) yet very capable cinema camera (remember the Canon EOS 1D C of 2012?) that will be ideal for run and gun shooters and small productions or serve as a B camera for C300 III users (as both have the same sensor and should match well in post). 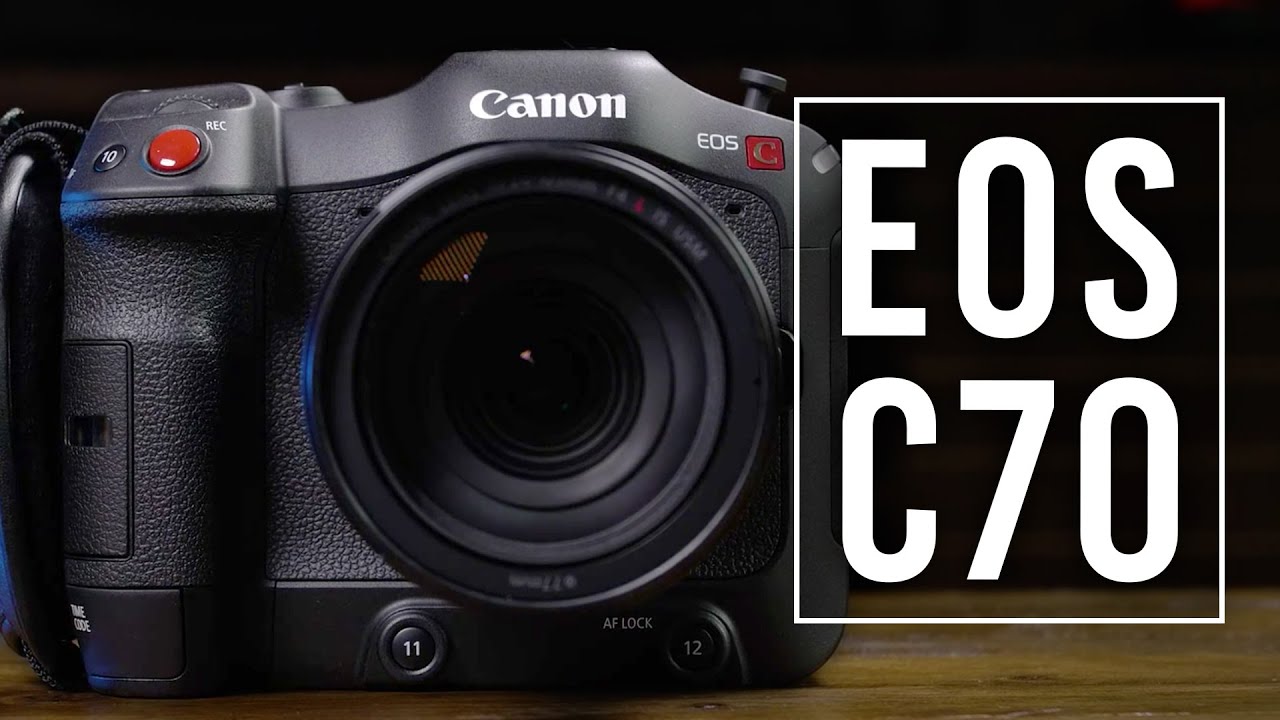