Canon had a big announcement event today with several new products including 4 new lenses a new camera and a macro flash system.

Here are some of the details of what was announced: 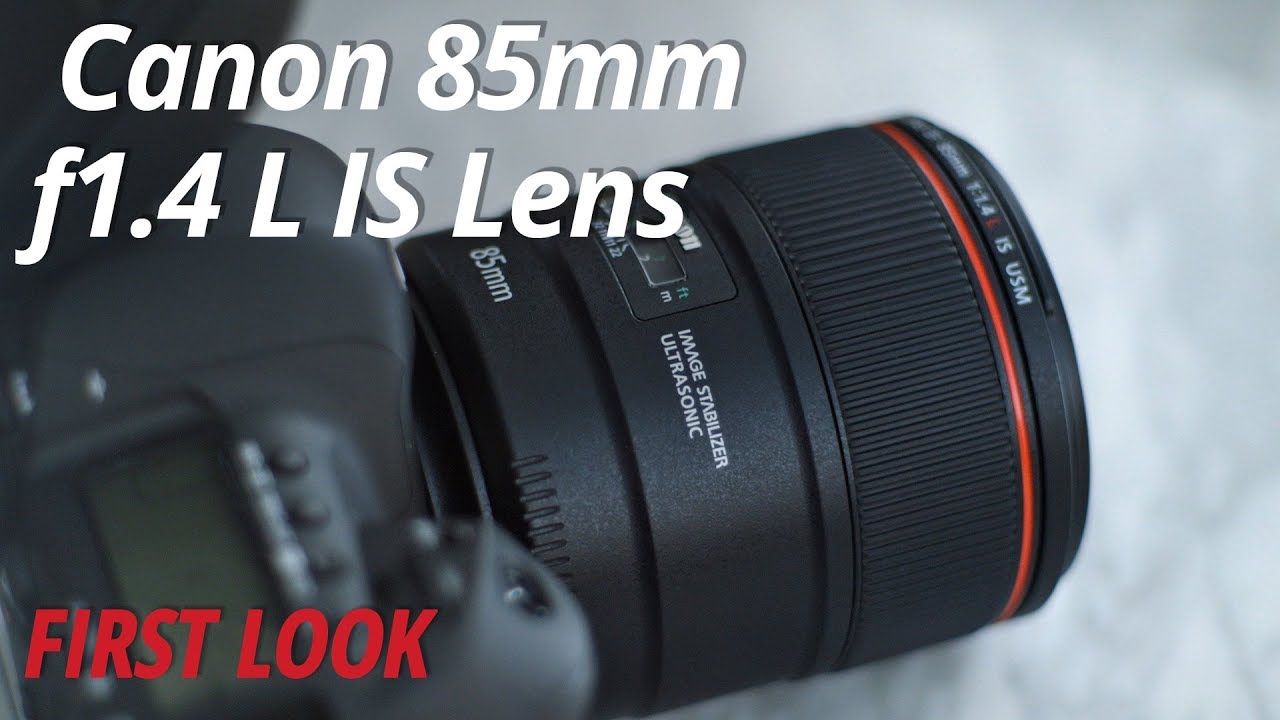 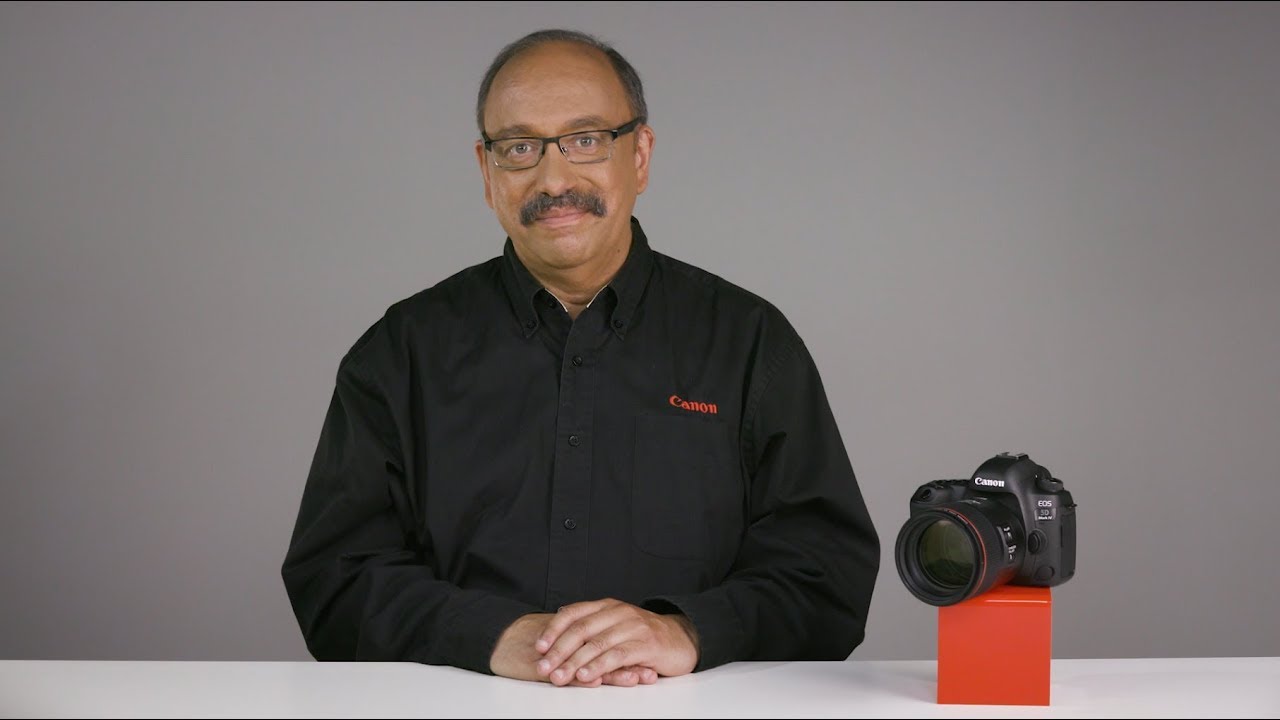 Besides the 85mm Canon also introduced 3 new tilt shift lenses – a 50mm, 90mm and a very special, long 135mm – all MF Macro lenses (with 1:2 magnification). All 3 lenses are pretty similar in design but have some differences in internal construction as you might expect. 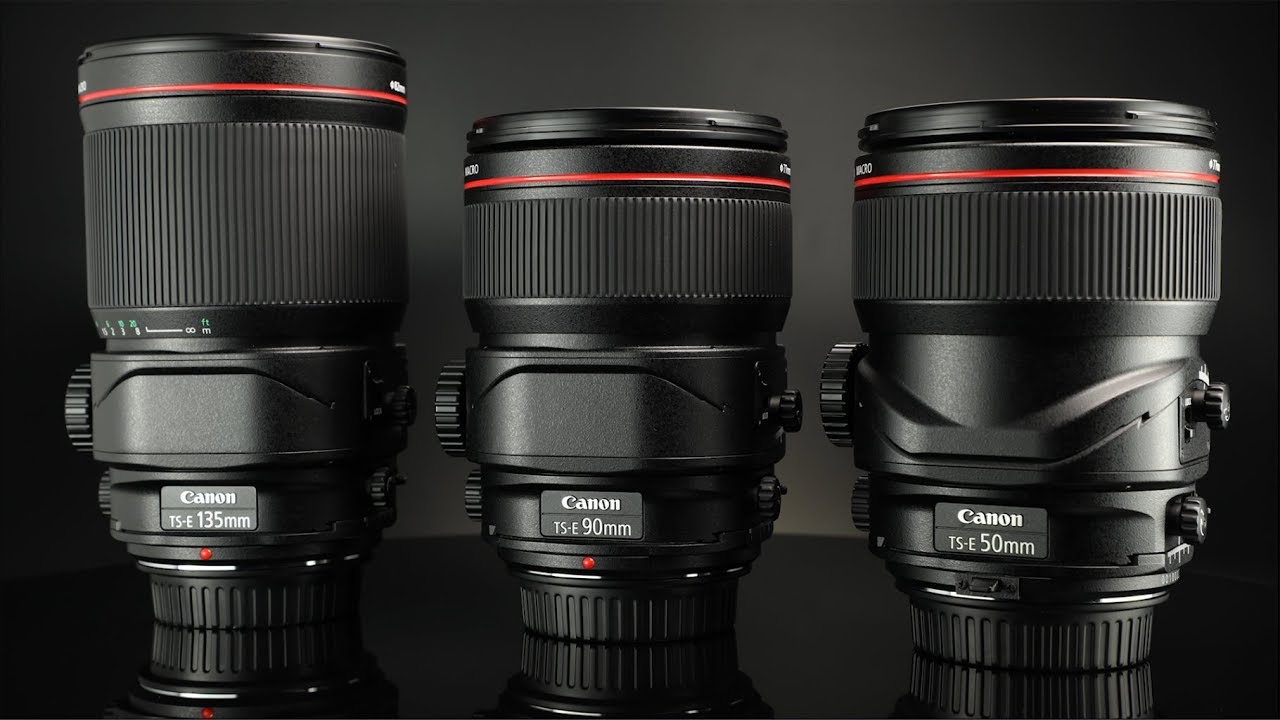 A short Canon introduction video  on the new EOS M100 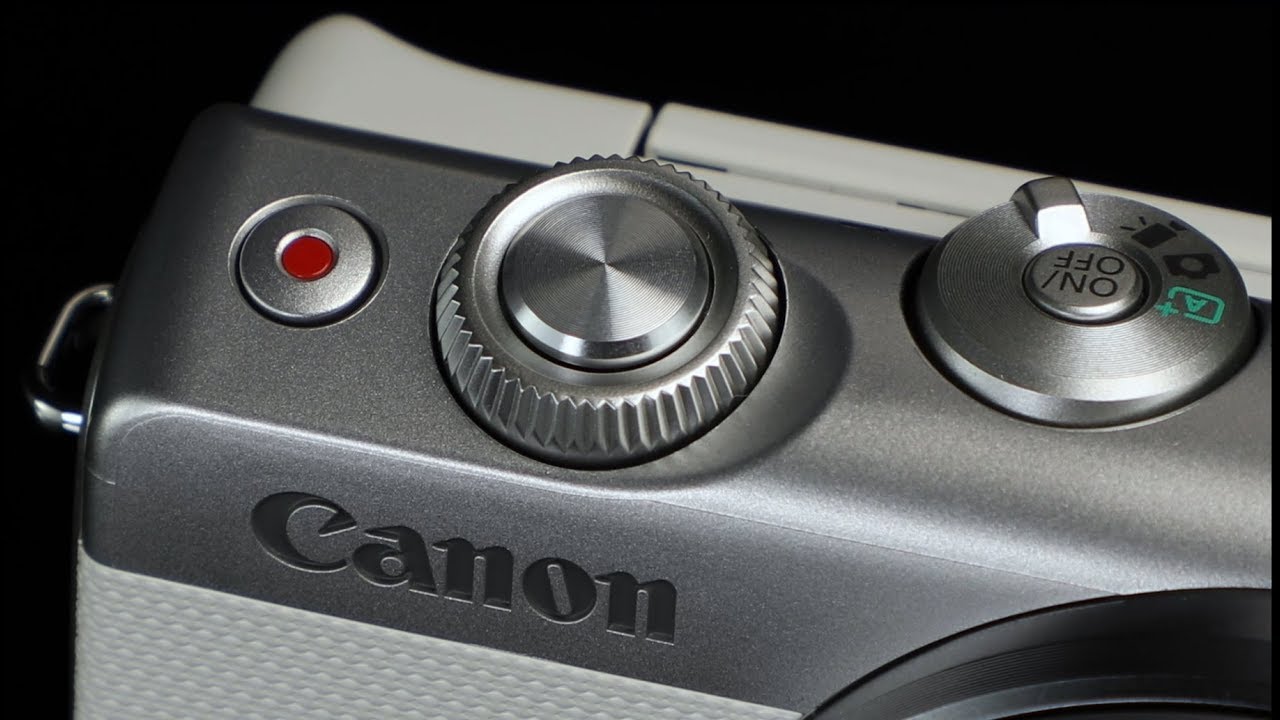 The final product announced was the MT-26EX-RT Macro Twin Lite – this macro flash system is וpdated with the 2.4 GHz wireless triggering system (also found in the 600EX/ II-RT and 430EX III-RT Speedlites). It uses two detachable, rotatable heads for controlled lighting of nearby subjects and has removable diffusers, and an LCD screen.