DJI keeps on pushing new products and today we have a new version of its smartphone gimbal with some additional features, much more compact design and some useful software features.

The DJI Osmo Mobile 2 has been around for a while and one of the main criticisms was that it did not fold down to a small enough size for travel. DJI got the message and sent its engineers back to the drawing board to come up with a better more compact design and the Osmo Mobile 3 is the result.

The new smartphone gimbal is smaller and lighter but more importantly – it folds down very neatly in a way that can be stored even in a relatively small fanny pack (see above in the Kinotika video). It is also easier to use one-handed and something which can be very important to many users – the new design has opened up access to the port at the lower part of the smartphone that can charge the phone or allow them to hook up an external microphone.

One of the nicest features is the simple way of moving from portrait to landscape modes with a single click (no need to remove the smartphone any more). Another software feature you now have different gestures including start/stop videos which can be helpful if you are a solo shooter.

Another nice feature is the subject tracking which seems to work fantastically well even for fast-moving subjects (having something similar on a full-size camera gimbal – without a phone – could have been amazing and we are still waiting for some sort of camera-gimbal integration that will allow that). 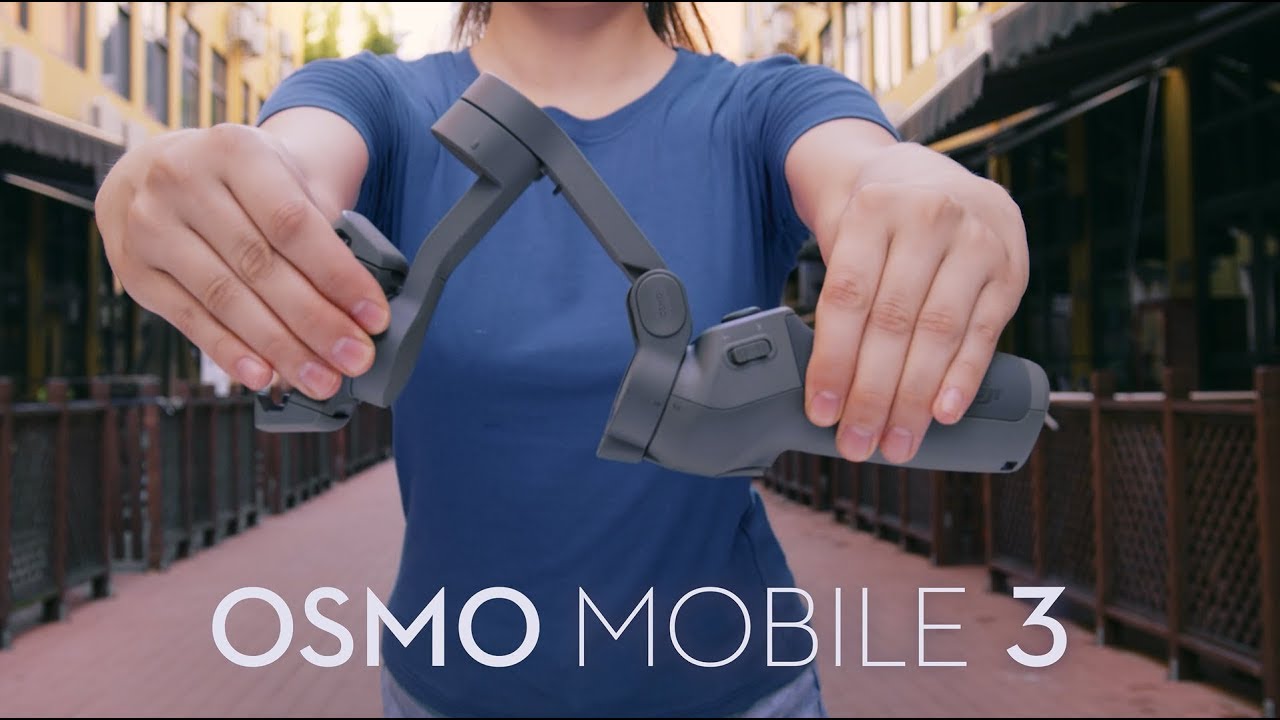 Battery life on the new gimbal is still very solid and pretty similar to the older version at about 15-hours of battery life but it now charges via USB-C which can be quicker as well as Bluetooth 5.0. Unlike its predecessor, the new gimbal uses the DJI Mimo app which has a lot of cool features (some of which are mentioned above).

The DJI Osmo Mobile 3 has a number of modes to choose from including Story Mode, Sport Mode, TimeLapse & MotionLapse modes, HyperLapse mode as well as Panorama and Slow Motion modes.

The Osmo Mobile 3 costs $119 and is on sale starting today. DJI is also selling a combo pack that includes a tripod and carrying case for $139.