Turkish manufacturer Edelkrone just announced the second generation of its “Wing” and “Wing Pro” products which are marketed by the company as “rail-less” sliders and can give you 40cm (15 inches) of movement from a unit measuring just 17cm /7 inches long.

An early prototype of the first generation Wing was first shown on NAB 2014 and has been on sales for a few years but it got some criticism for being hard to work with – especially compared to Edelkrone’s own small footprint slider – the SliderONE which now has a motorized unit which makes it a very interesting option.

Edelkrone listened and came up with two updated versions (the pro is a bit heavier at 2kg/4.4lbs compared to the non-pro version at 1.4kg/3lbs and can carry three times the weight or 21kg/48lbs) but the most interesting feature of the new version is the addition of the SteadyMOVE – a mechanism which takes the uneven hand movement and makes it into a smooth continuous movement of the Wing.

From our experience and that is true for most manual sliders, the main issue is not how smooth the slider is (there are a lot of smooth sliders around) but being able to move the camera in a continuous fluid motion. Motorized slider has a big advantage here and if Edelkrone’s SteadyMOVE can indeed fulfill its promise it can make for a very interesting accessory.

A demonstration of the SteadyMOVE on the Wind Gen 2 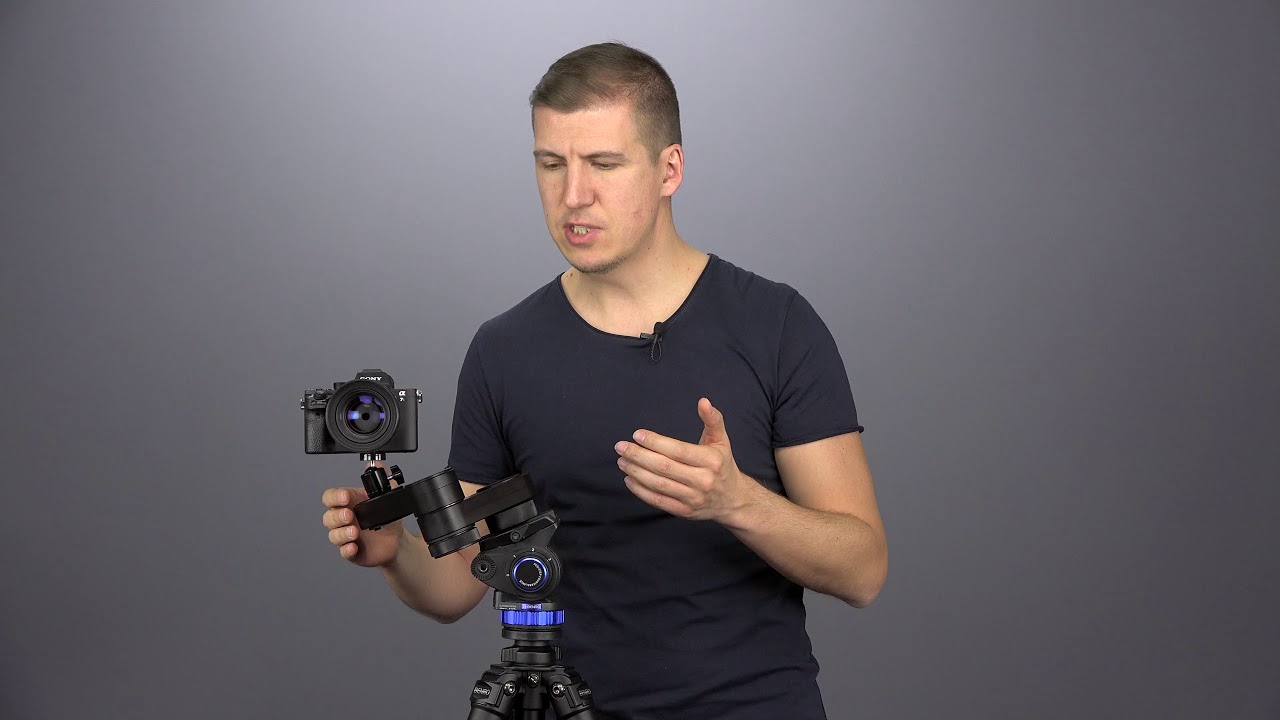 The Edelkrone Wing sells for just under $400 and the Pro version sells for $700.

You can check out more of our coverage of Edelkrone’s products as well as more new HDSLR related products on our HDSLR gear section.