Earlier today Panasonic announced the second version of its micro 4/3 sensor compact camera – the Lumix LX100 II. Seth Miranda from Adorama has a chance to play with it in the video above in the streets of New York City and talks about what he loved in this new tiny camera.

We tested the original LX100 back in 2015 and found the camera to be pretty compact with great 4K shooting capability but with lots of things missing or not quite right (low stills resolution, mediocre sensitivity, strange focusing behavior, no touch/tilt screen, no mic/headphone jacks and and all sort of small quirks in functionality.

The LX100 II seems to improve some of these issues (at least on paper) – it has a higher resolution sensor with 17MP instead of only 12MP now with no AA filter for sharper images (note that this us still lower res than the Sony RX100 series which actually has a smaller sensor), it also brings a new processor that might improve the sensitivity and maybe even solve the focusing quirks (although that remains to be seen).

There is also a touchscreen and a new panel with 1.2 million dots which is a nice bump in resolution from the older model although for some reason Panasonic didn’t integrate an articulating or even a tilt monitor on this camera. They also didn’t change the inputs so you still don’t have mic/headphone which is a real shame.

One feature which is nice is the ability to charge this via USB (just like all Sony cameras), very useful, especially for a travel camera.

The lens is still the same 24-75mm equivalent with f/1.7-f/2.8 lens which we found to be a bit soft wide open. There are some small improvements like an easy way to get to different aspect ratios easily but to be honest we are not sure that Panasonic really did enough to bring this camera to 2018 and fulfill the full potential of this otherwise pretty useful form factor for traveling photographers and vloggers.

Below is Darryl Carey first look at the Lumix LX100 II 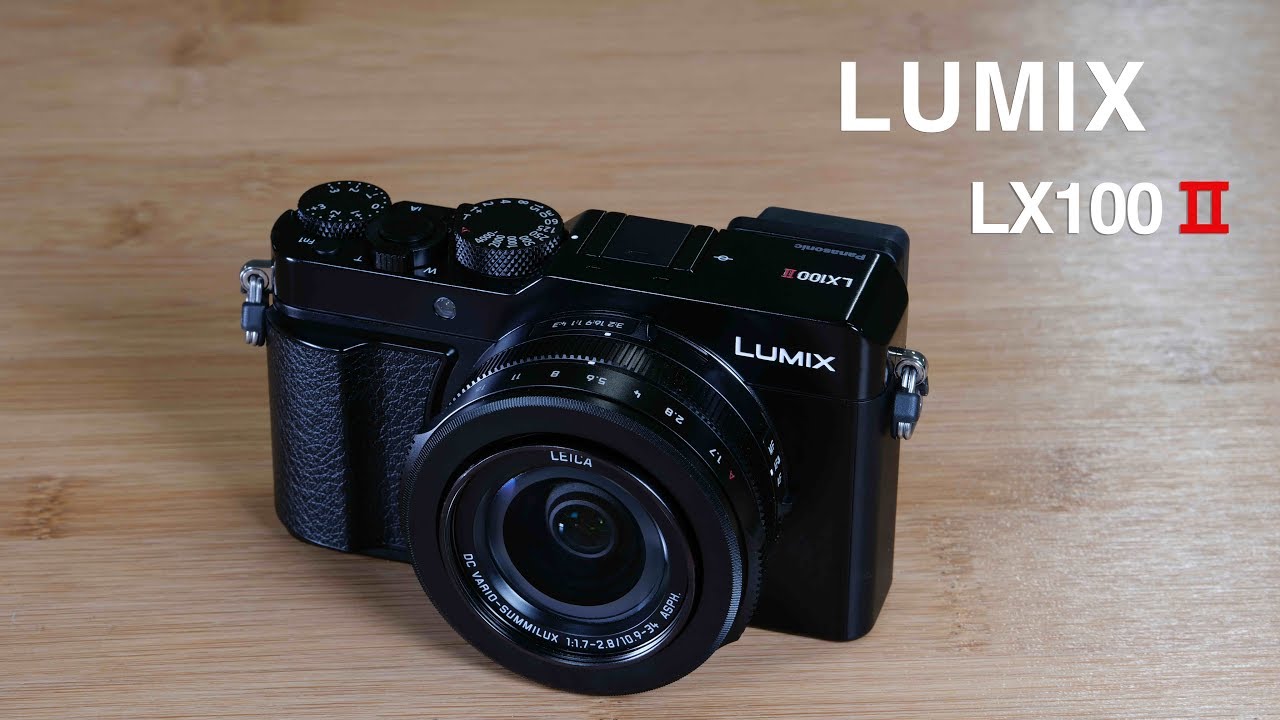 As for pricing, the new Panasonic Lumix LX100 II will be selling for just under $1000.