The Panasonic/Leica 10-25mm F1.7 was first shown (behind glass) on Photokina 2018 (see our coverage here) at the same time as the S1 and S1R cameras. It was important to Panasonic to show at the time that with the new FF cameras it will not abandon its loyal micro 4/3 users and will actually present to them a high-end professional lens.

The new 25-50mm f/1.7 has an angle of view similar to a 50-100mm lens on a full-frame camera (Sigma has a similar FF lens for DSLR which we tested a few years back). With the original 10-25mm which is akin to a 20-50mm lens, Panasonic created two fast zoom lenses that are arguably more attractive to many photographers and videographers than the more common 24-70mm and 70-200mm. The new lens is special in many respects and designed to replace several prime lenses in one. It can fit portrait photographers and different types of videographers and was built with video in mind.

The kens are made from 16 elements in 11 groups, have 9 aperture blades, with a special clutch mechanism (push/pull) for changing between AF and MF, it does not extend and has a dust and water-resistant body made of magnesium.

When it comes to video the lens seems to have very low breathing but is not para-focal (to be fair – very few none high-end CINE lenses are and those are typically very expensive). A number of videos on the new lens have been released so far and we bring them to you below. 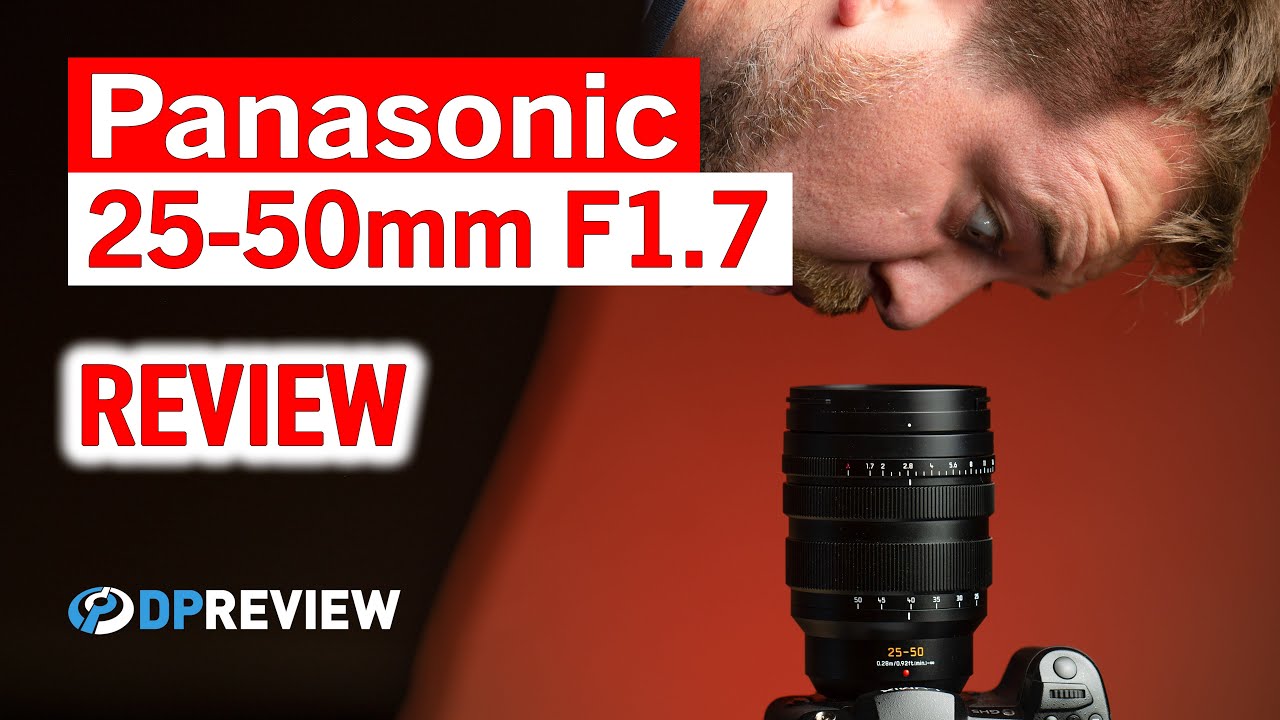 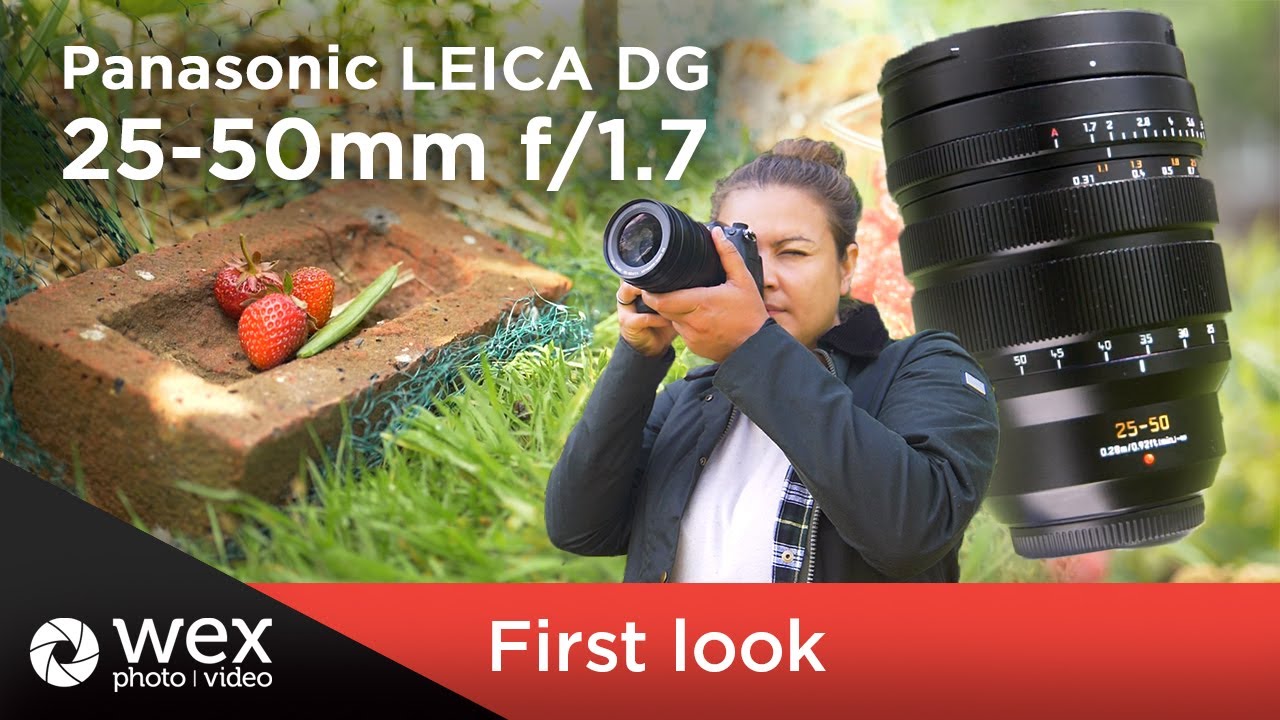