Panasonic introduced earlier today an updated version of its popular micro 4/3 camera – the GH5 II and a small bit of information regarding the upcoming advanced GH6 model that should arrive later this year.

The newly announced GH5 II is very similar to the original GH5 model announced back in 2016. Externally it is hard to even tell the difference between the two other than the GH5 II marking and a small button change.

Internally however there have been quite a few important upgrades that some existing GH5 users might appreciate (although to be honest many might prefer to wait a little longer to see what the new GH6 will bring to the table).

First, what didn’t change? From what we understand the GH5 II still has the same 20MP sensor as the GH5, however, Panasonic added an anti-reflective coating to better control flare performance (which does seem to make a difference based on early testings across the web).

Maybe the biggest update is the new Venus processing engine. This new processor opens the door to a number of other updates and improvements but will also allow for some future firmware updates down the line that was no longer possible with the old GH5 processor.

The new processor taken from the FF S1H allows the GH5 II to capture 10bit, 4K at 50/60p and have improved AF (although this is still contrast based so the inherent limitations are still there).

Finally, a new feature that has a lot of potential (although we have yet to really see it in action) is live streaming from the camera over WIFI/smartphone at 1080p which is certainly interesting especially at this point in time.

When it comes to Pricing, the GH5 II will sell for about the same pricing as the GH5 sells now – just under $1700.

What we know about the upcoming Panasonic GH6

Besides the GH5 II, Panasonic also announced that it will bring to the market a completely new high-end micro 4/3 model called the GH6 later this year.

This model is not designed as an upgrade but as a completely new generation product and its not clear exactly why the company decided to update the GH 5  and announced the GH6 at the same time (as we mentioned many users might skip the GH5 II and wait for the just GH6).

We don’t know too much about the GH6 at this point – here is what we do know:

This sounds like a camera that will bring many of the S1H capabilities in a smaller and far cheaper body to a lot more users, but we will have to wait and see.

There is one final development announcement by Panasonic today – the upcoming Leica DG 25-50mm F1.7 M4/3 lens. This lens should also be ready in 2021 but we have no exact date or pricing at this point.

Tony Northrop on the GH5 II 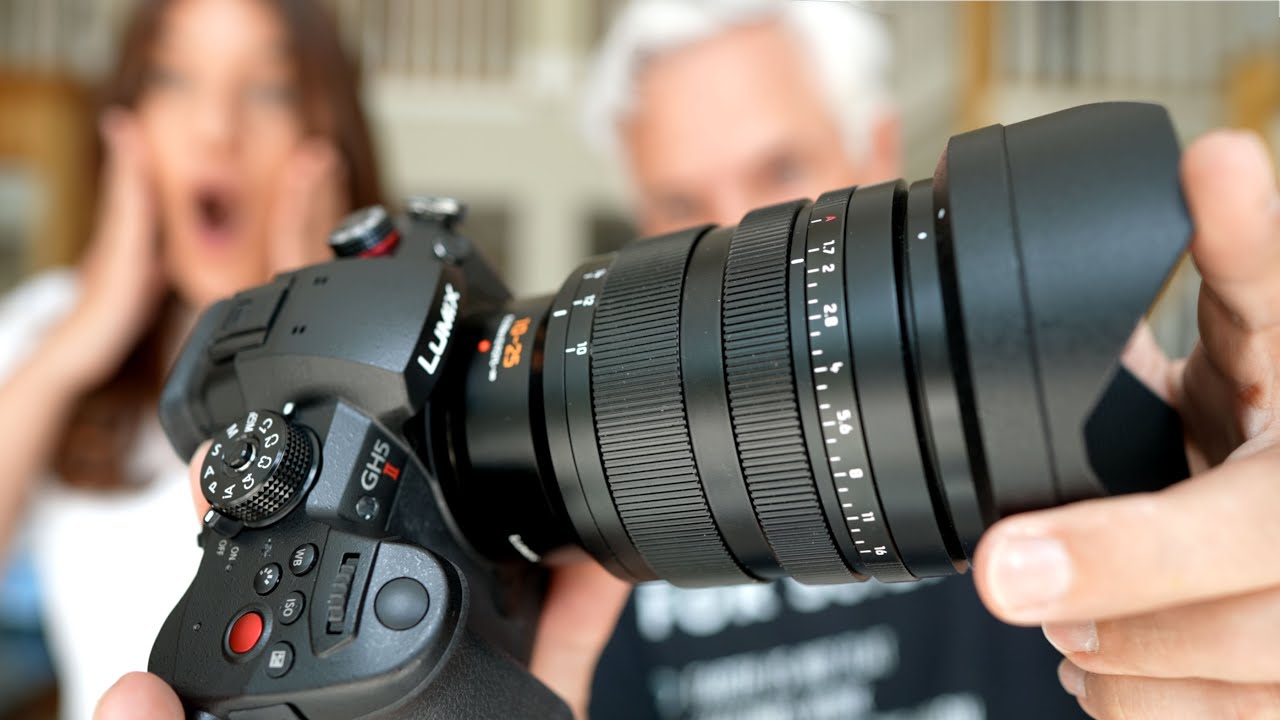 Carl Yates from ProAV TV on the GH5 II and GH6 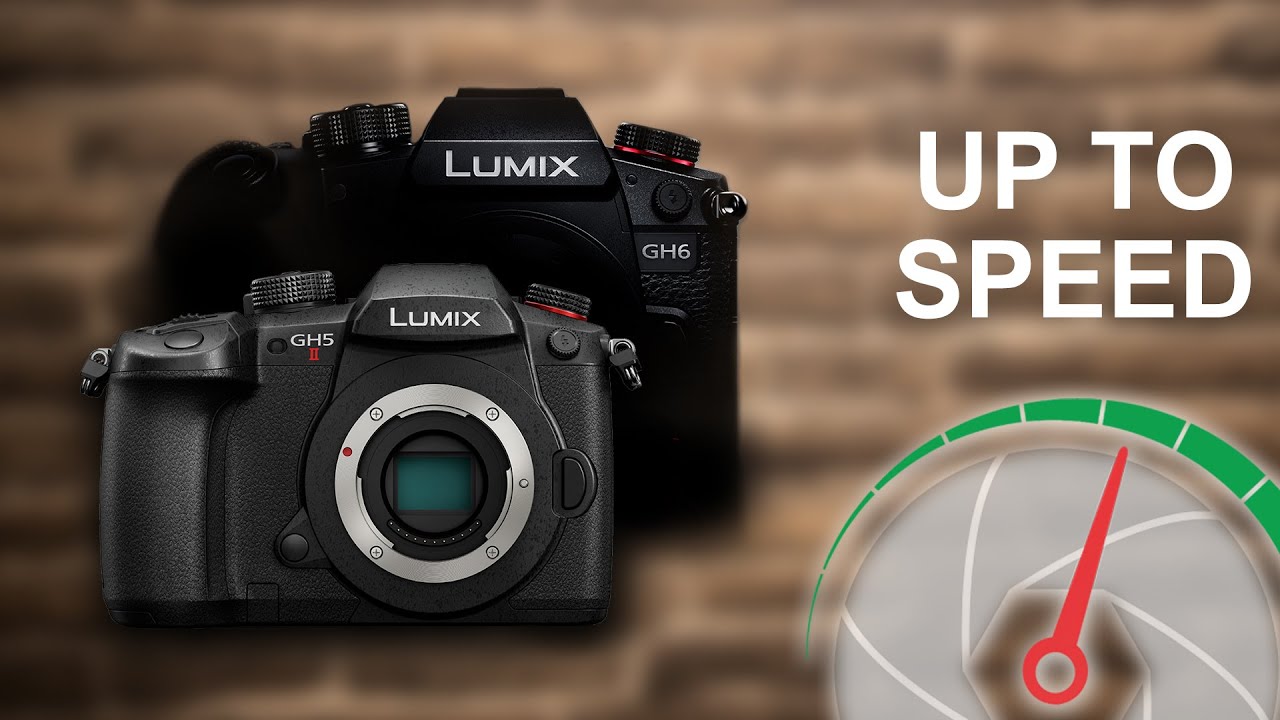 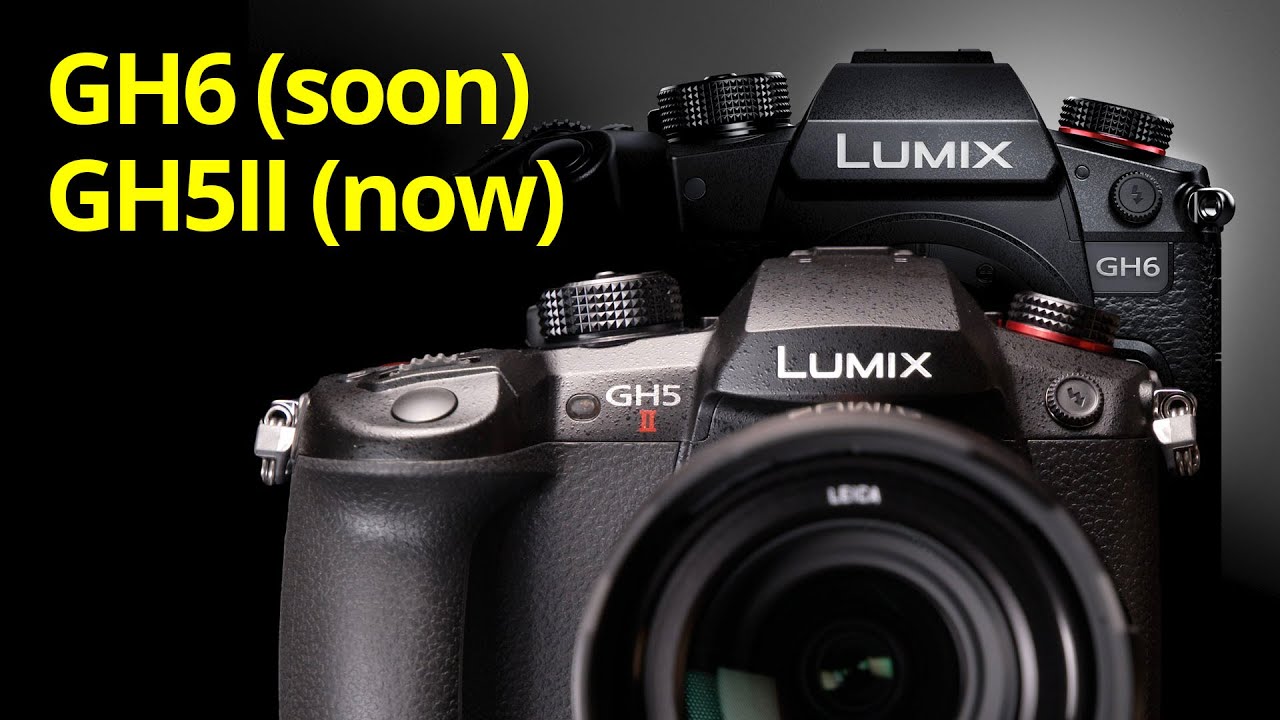 Dan Watson with the GH5 II 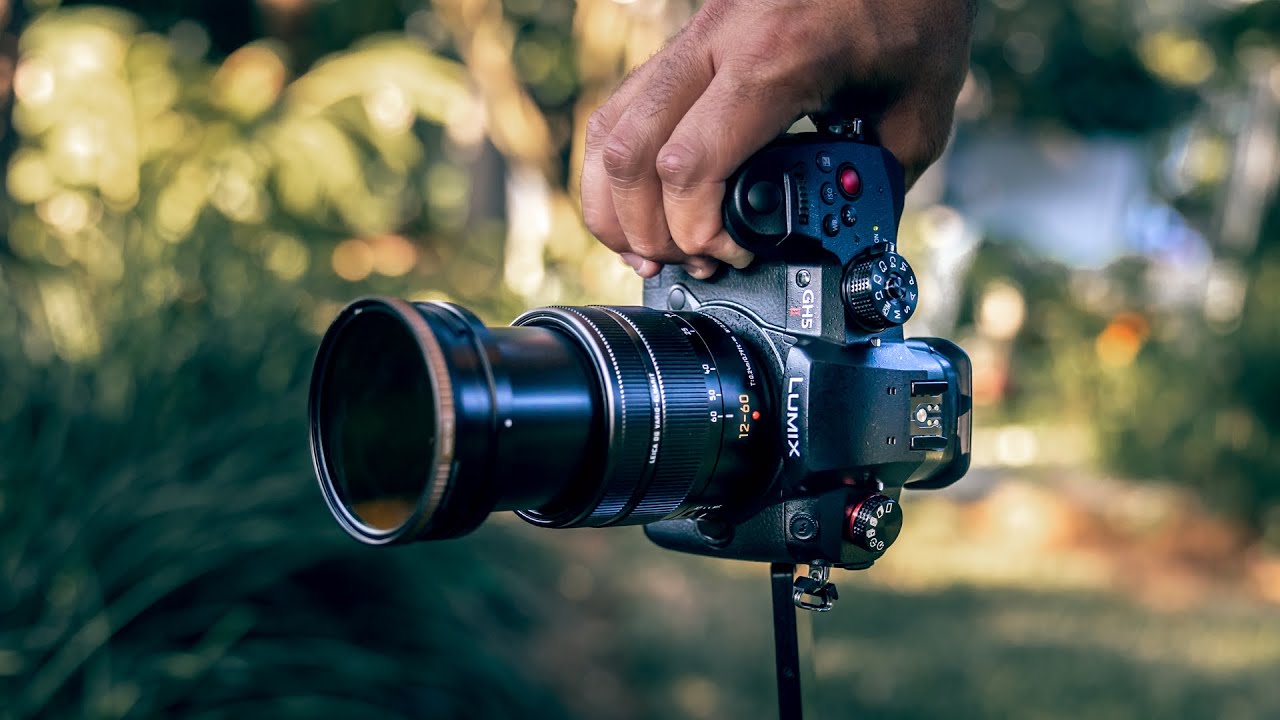 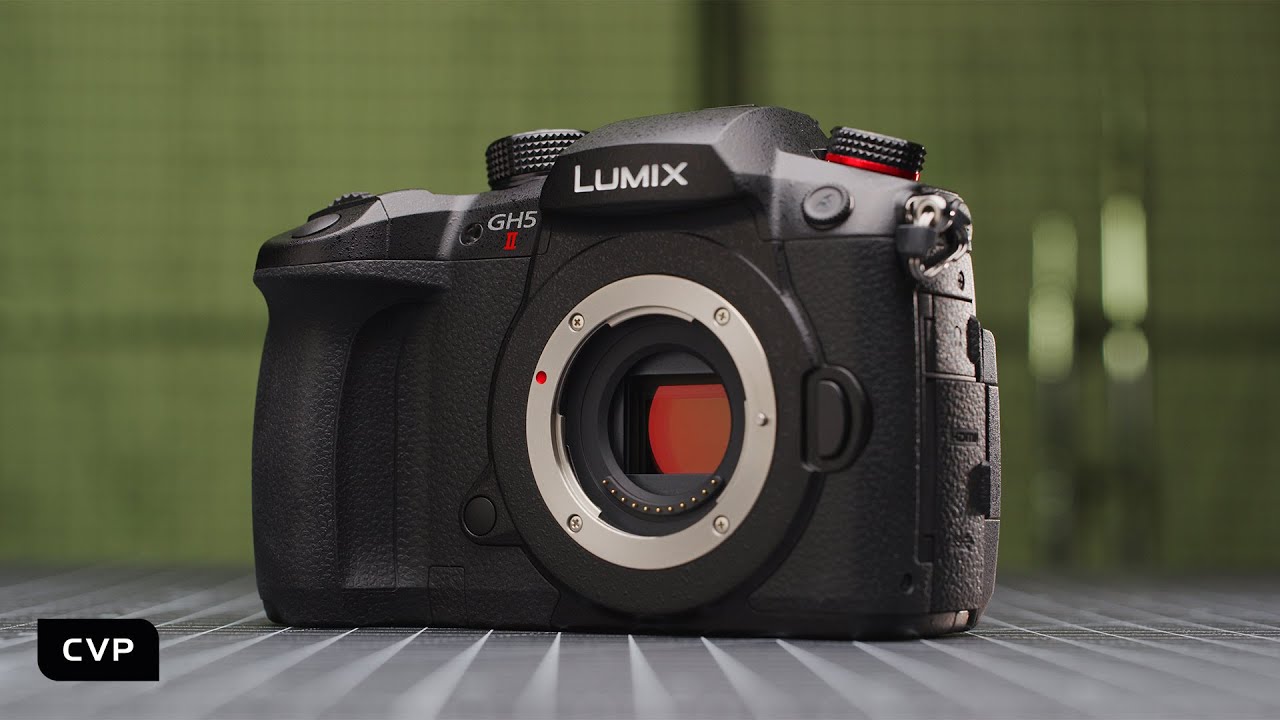