Panasonic also announced a special version of the camera with even more video-centric features called the Panasonic Lumix S5 IIX (more on it and the changes it brings below). Finally, the company introduced a new wide-angle FF zoom lens – the Lumix S 14-28mm F4-5.6 Macro.

The LUMIX S5II brings a lot of new improvements to the table compared to the original S5 (announced back in mid 2020). It has a new 24MP sensor and while the resolution didn’t change, it now has a PDAF technology built-in, something that Panasonic users have been asking for years.

The camera also includes a new image engine called L2 developed together with Leica. In the stills department, the camera can shoot up to 30 frames per second in electronic shutter mode (9fps in mechanical shutter mode) with double the buffer of the original S5 (about 200 RAW images).

Another important improvement is the active I.S. technology, the in-body stabilization is said to be improved significantly (up to 2X) compared to the original S5.

The S5 II has a new eight-shot 96MP High-Resolution mode, it’s not designed for handheld shots like the one on the GH6 but it should at least try to correct for moving subjects in the scene.

For cooling the camera has a small built-in fan for video shooting for extended periods (the vents are on the top part of the camera above the mount and next to the viewfinder which is quite novel. Interestingly the vents do not affect the weather sealing of the camera. Panasonic claims that this means that the camera can record unlimited video in most of its video modes which if true is quite impressive for a relatively compact FF camera.

If you want 60p you will need to use the crop mode (APS-C) and there is also an APS-C anamorphic mode (3.3K). You can now also import LUTs in the .CUBE format (which is more common than the existing Panasonic .VLT format).

The camera has an improved 3.68M-dot OLED viewfinder, an 8-way AF joystick (the S5 had a 4- way one), and finally a full-sized HDMI port. There is also an enhanced 4-channel audio capability and an enhanced Dual-Native ISO option on the S5 II as well as a faster USB 3.2 Gen 2 type c connector with PD (allowing for charging, operation or operation and charging when connected to a supported USB-C PD source).

Both the S5 II and S5IIX are basically identical cameras with what appear to be mostly software/firmware differences. These include the following:

The only external physical difference between the cameras is in the all-black (no red) logo with the S5IIX marking.

The lens is made using 14 elements in 10 groups, including 1 aspherical ED lens, 1 aspherical element, 3 ED elements, and 1 UHR element. The lens has some nice close-up capabilities (15cm through the entire zoom range and 1:4 to 1:2 magnification which is certainly respectable although not truly “macro” in the traditional sense).

Interestingly this lens has some unique video-centric features including both linear and non-linear focus ring modes with selectable sensitivity, low-focus breathing as well as a micro-step aperture mechanism for smoother iris changes for video.

Panasonic S5 II hands-on and Reviews from across the web

There are already quite a few early hands-on with the new S5 II and we have a few of them for your viewing pleasure below. 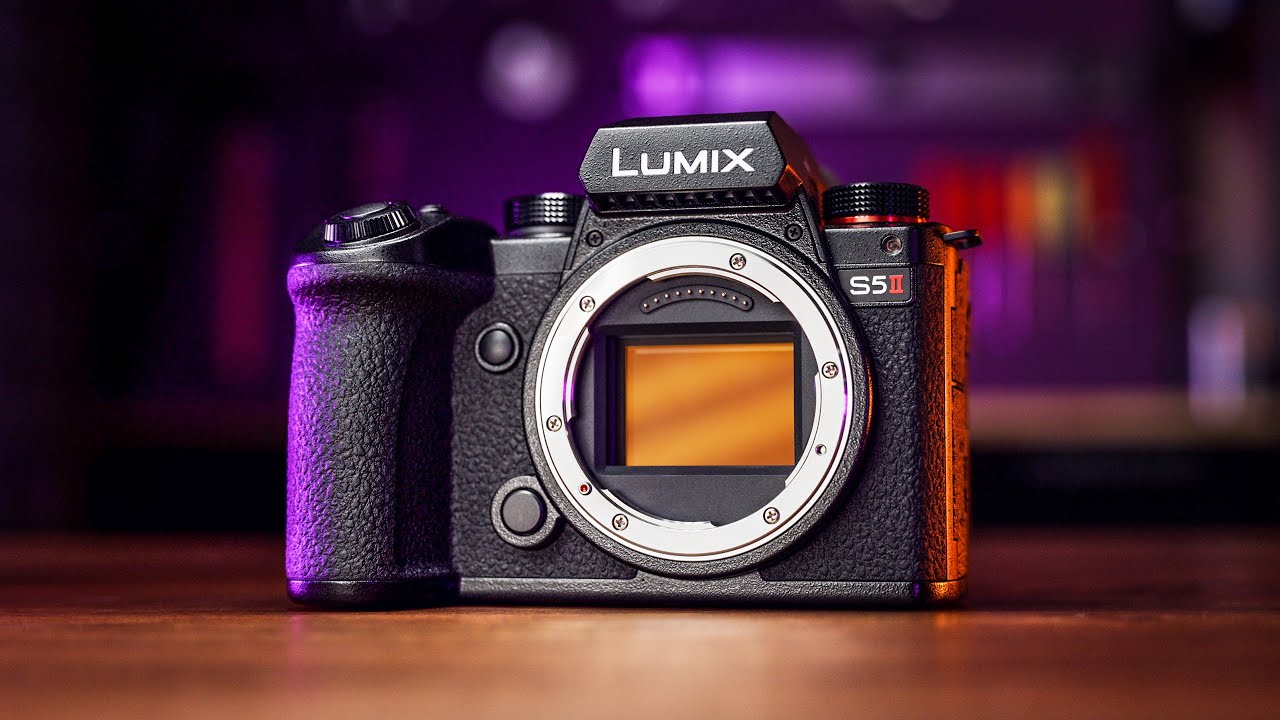 Tony and Chelsea Northrop on the S5 II 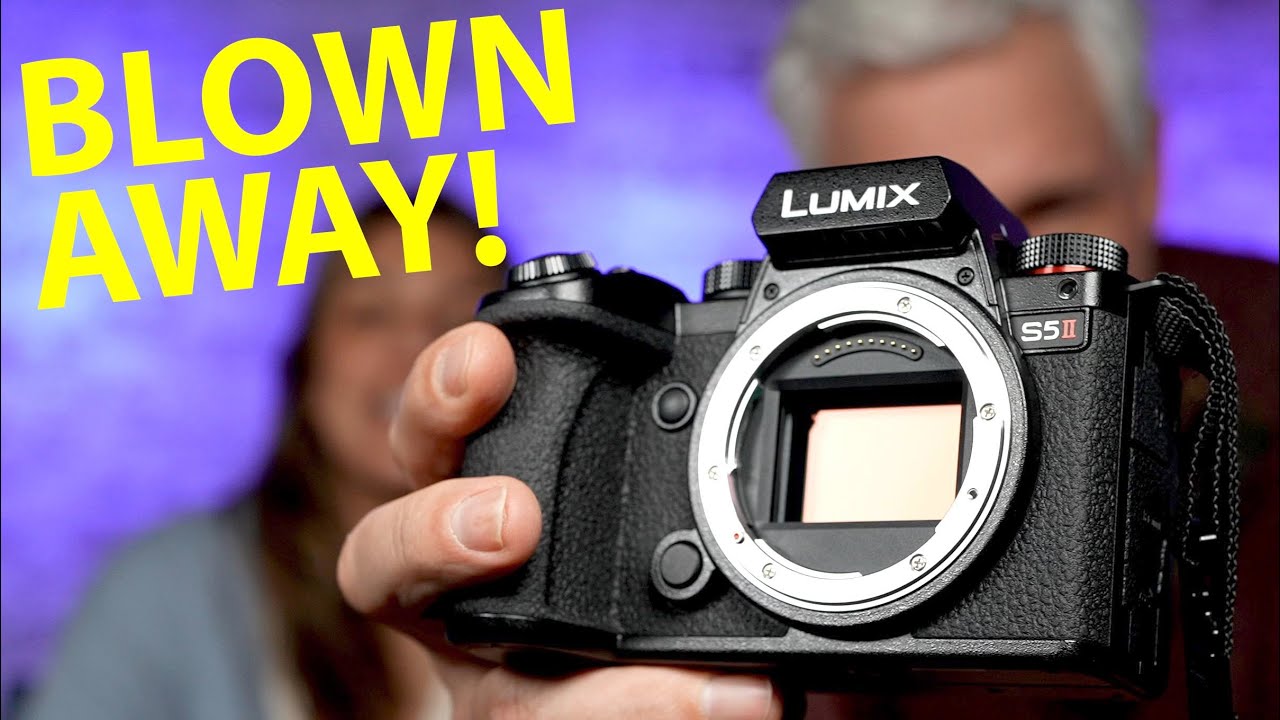 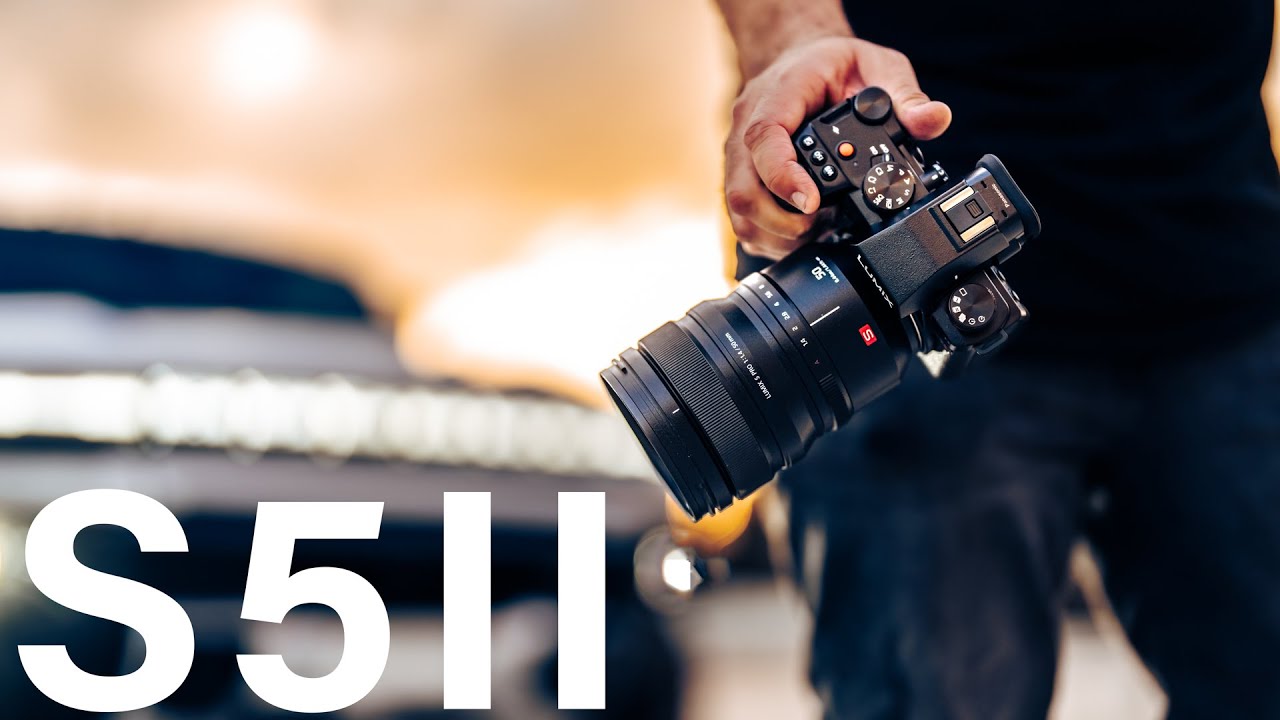 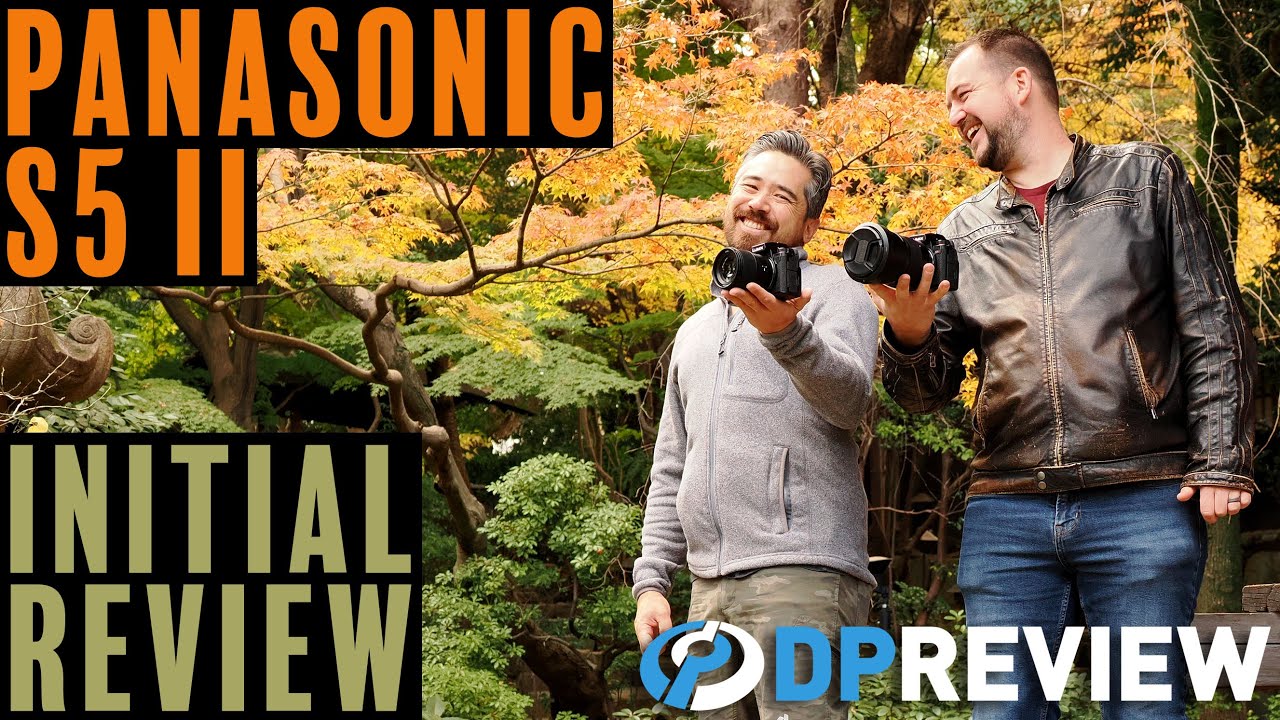