Chinese manufacturer Venus Optics officially introduced the Laowa 24mm f/14 Probe lens – a super macro lens of a design like no other in the world.

The Laowa 24mm f/14 probe lens has been in development for a long time now and Venus Optics even displayed it a few times, but it is now finally available through a Kickstarter project.

So what makes this lens so special apart from the bizarre 40cm+ long “beak-like” barrel? well, according to Venus Optics, this lens has: “a Bug-Eye perspective that cannot be done by
a conventional macro lens. Not only can it focus really close (2cm @ 2:1) and show a great
amount of detail and texture, but also achieve a compelling wide angle ‘Bug Eye’ view
(84.1°). More background details can then be included in the shots to create a very
informative and stunning macro bug-eye perspective”.

This lens has some other interesting characteristics – it magnifies to infinity, has a very deep depth of field (f/14) and a waterproof barrel so you can sink it in liquids (it also has a ring of LEDs to light your subject.

Other than that the lens is very lightweight, with full frame coverage and the long narrow tip allows you to get close and deep into places where normal lenses will never go.

Here are the lens’ specs: Interestingly this lens even has a Cine version (besides the Nikon/Canon and Sony FE mounts) – we won’t be surprised if it will be used in some commercials and maybe even here and there for some special effect style shots for actual movie productions. 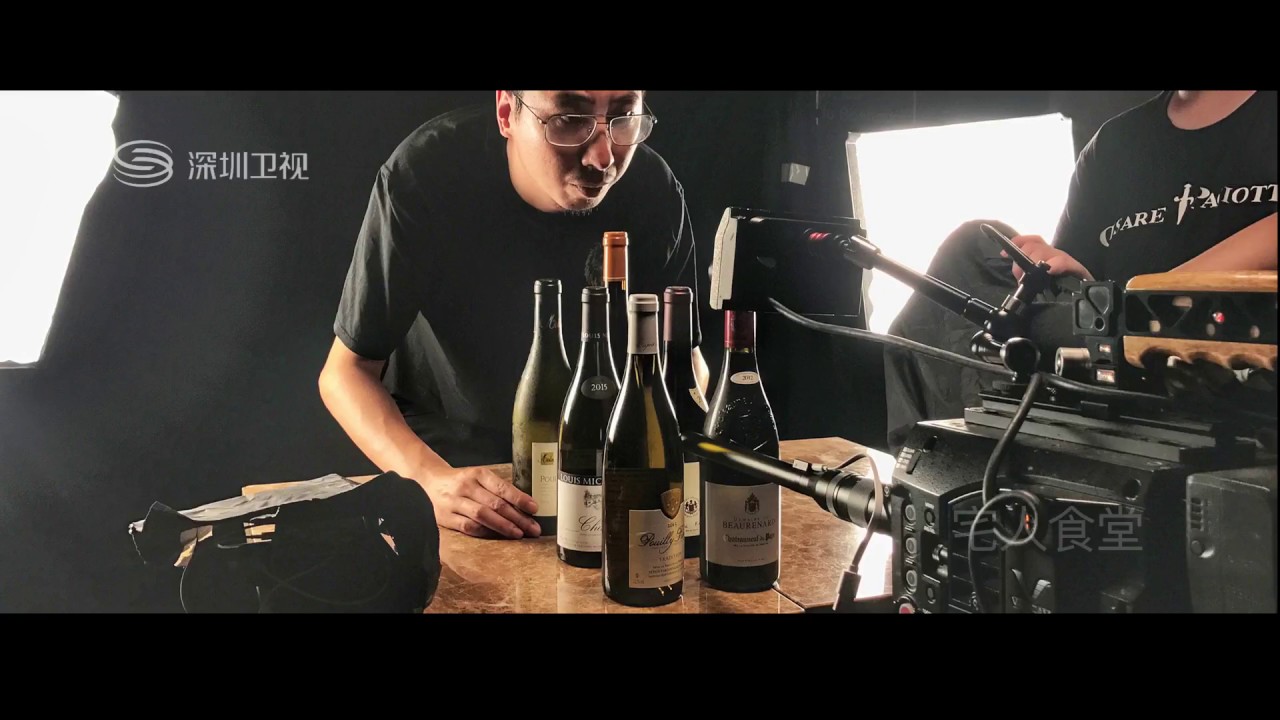 The lens is quite expensive at around $1200 on its Kickstarter page (and it should be with it ultra unique and complex optical structure – this lens has more elements than any commercial grade lens that we have seen to date).