Earlier today Fujifilm introduced the new large-sensor compact camera – the X100V which will be the sixth X100 model and it has some very interesting features and a lot of fixes to issues that people noticed on the previous version.

The X100 series has always been one of the more respected high-end compact camera systems around since it was first introduced a decade ago. The series came a long way and the newest model has a new higher-res sensor, a faster processor, better EVF and AF system as well as better video features and a new and sharper 23mm f/2 (35mm equivalent of 35mm) lens plus some software and other improvements.

Here is a list of some of the main specs of the new camera: 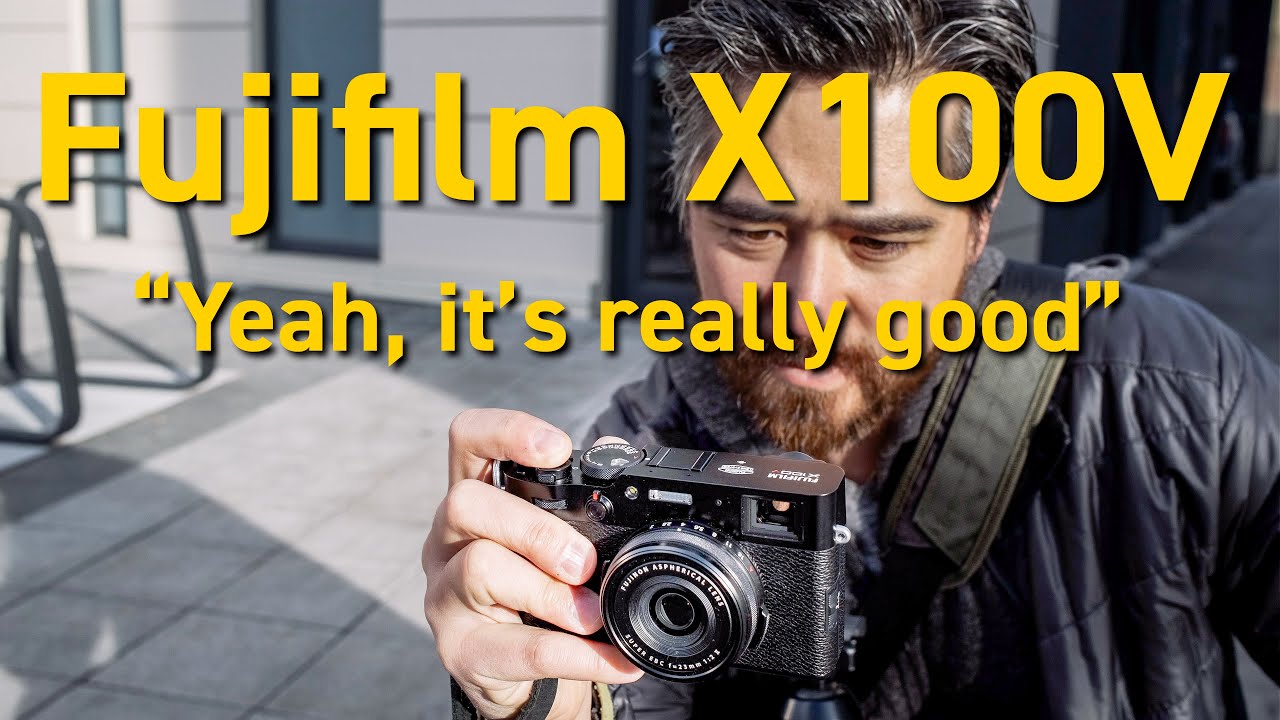 One last thing which is completely unrelated but might be very interesting for many Fujifilm enthusiasts (but not only them) is that the company officials said that the announcement of the upcoming XT-4 will happen in February the 26’th.