Announced earlier this week the new Fujifilm X-T5 is a 40MP APS-C camera with advanced video capabilities in a retro-looking compact body with some interesting new features.

In many respects, the X-T5 is a return to the original concept of the X-T series with a lighter retro camera designed more for stills (although it does have some strong video capabilities, they just feel secondary to the stills on this camera). We summarized some of the improvements Fujifilm brought to the X-T5 and a few of the main changes compared to the X-T4 and X-H2:

There are already quite a few first hands-on and first reviews of the new Fujifilm X-T5 – here are a few of them:

Chris & Jordan from DPR on the Fujifilm X-T5 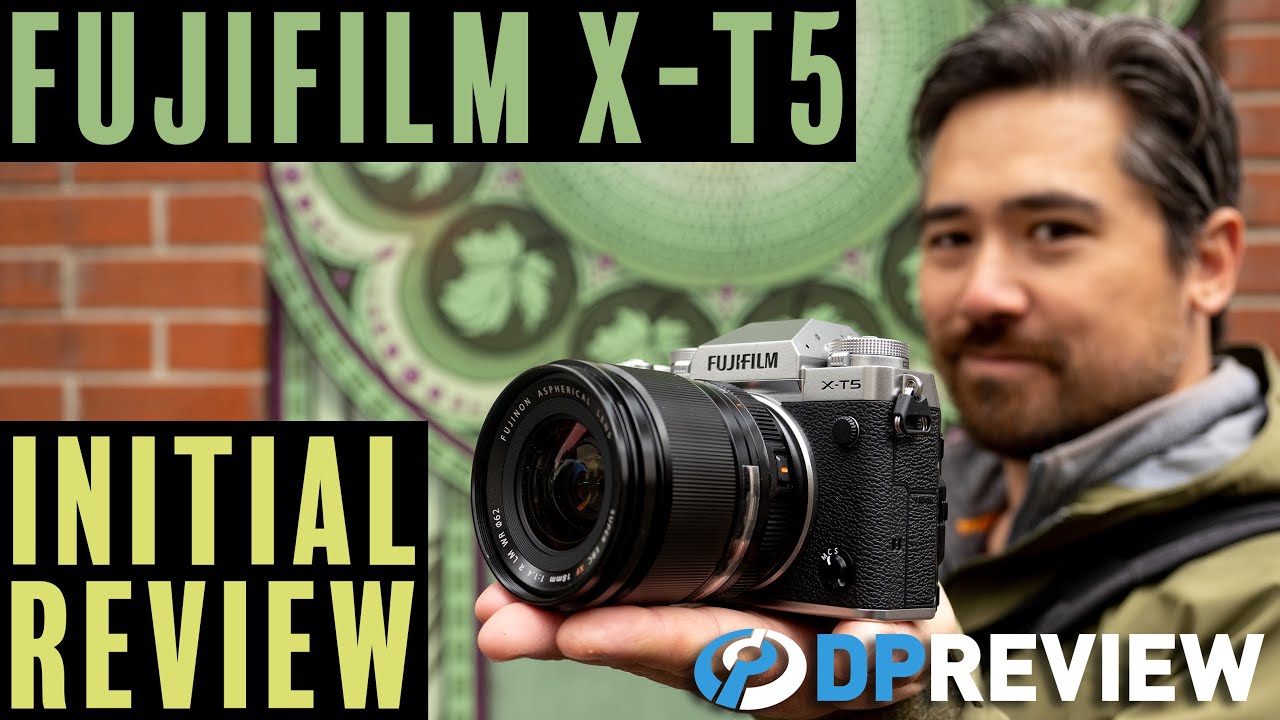 Wex Photo on the Fujifilm X-T5 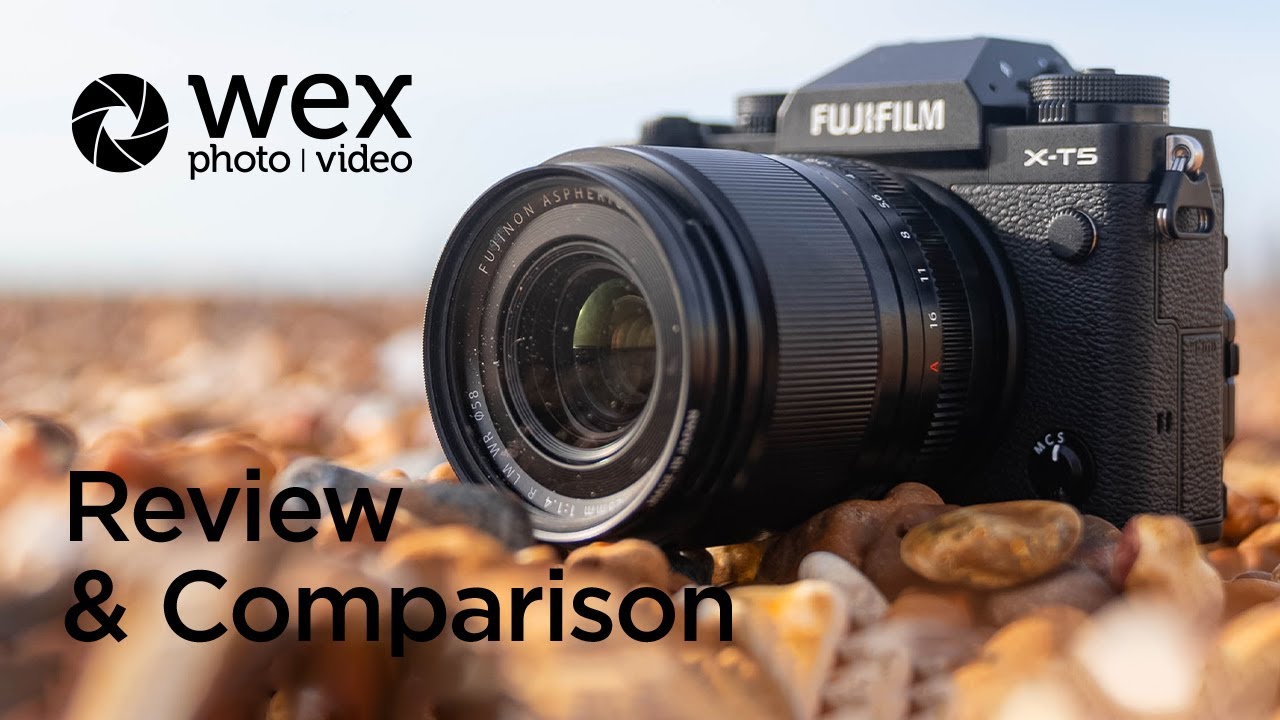 ZY Cheng on the X-T5 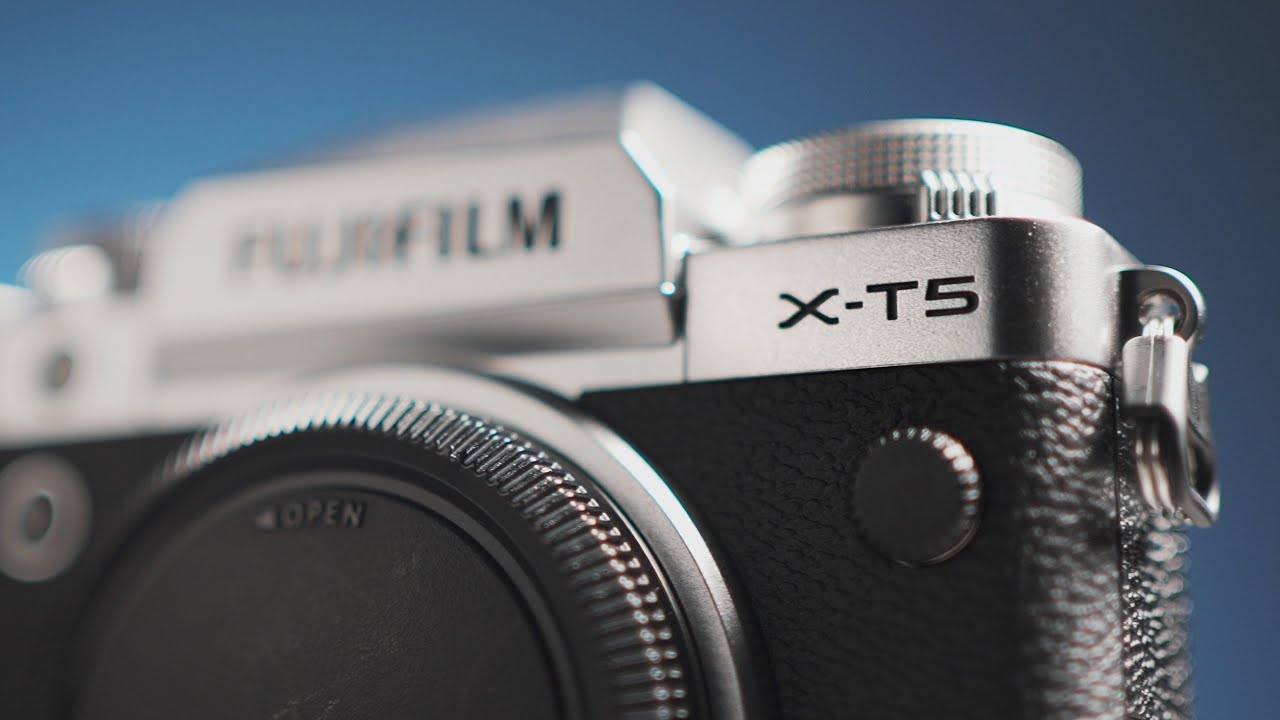 ​Focus Camera on the X-T5 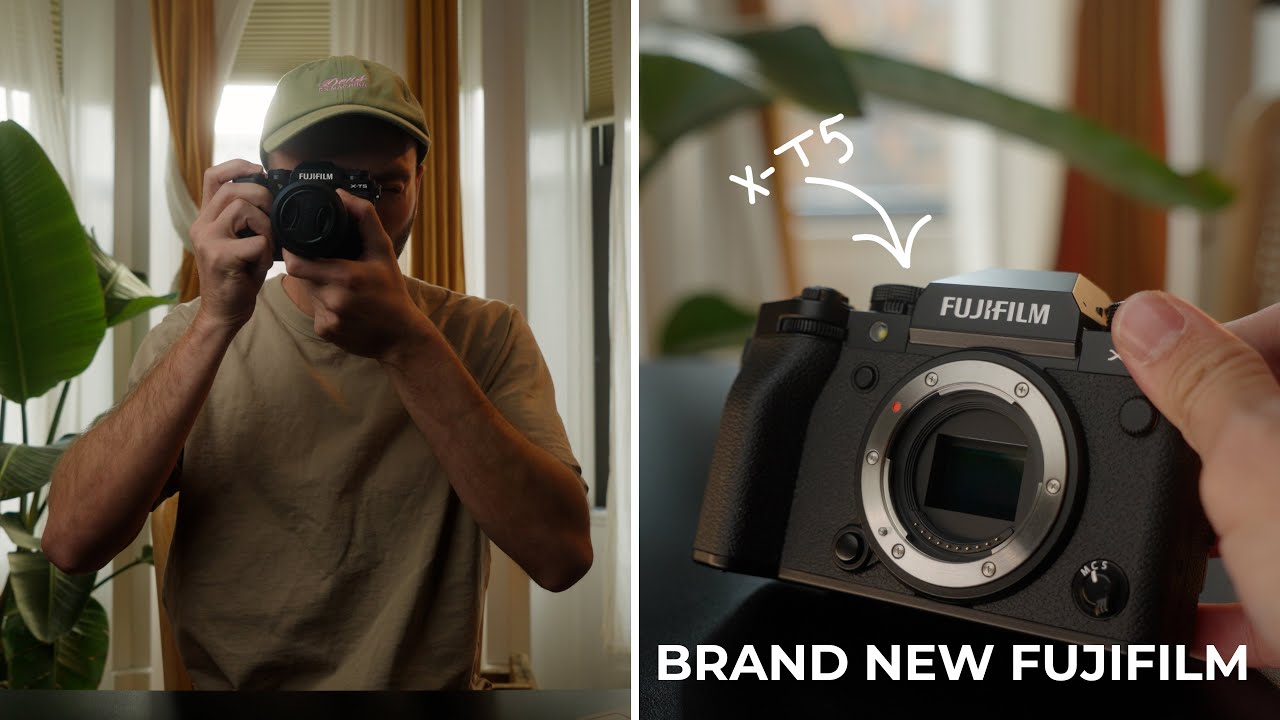 Gajan Balan on the X-T5 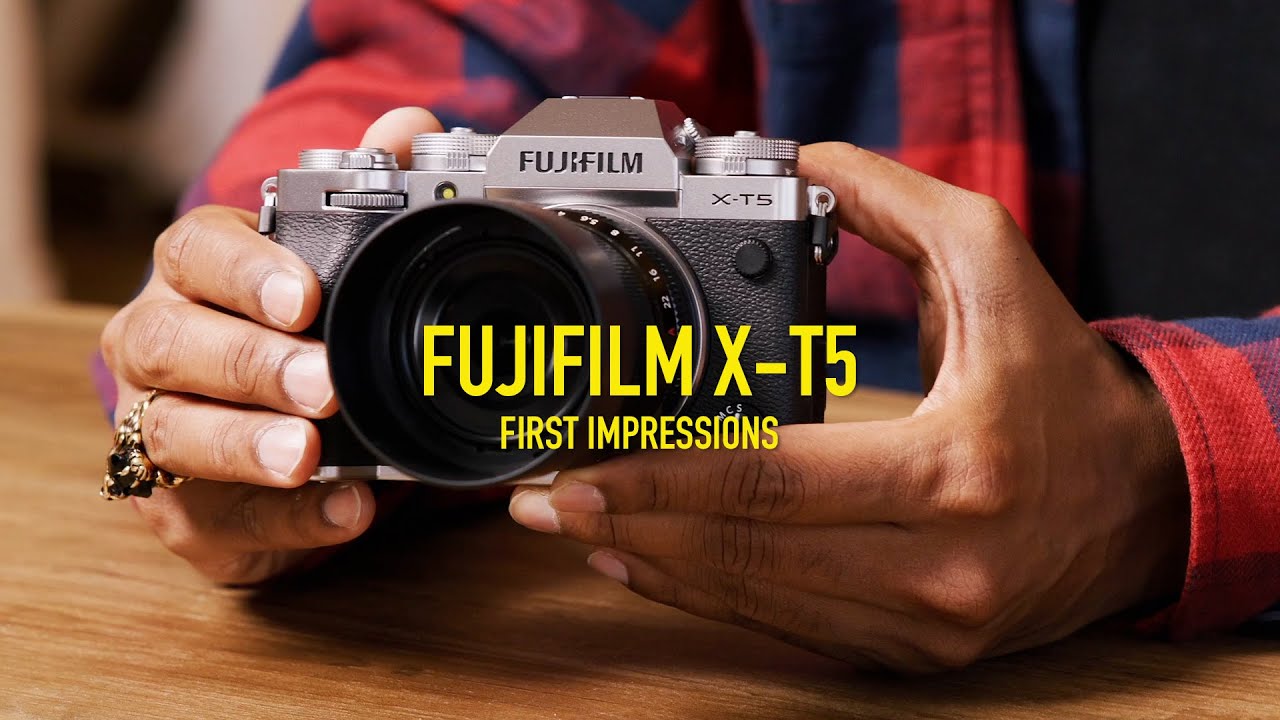 Gordon Laing first look at the Fujifilm X-T5 i 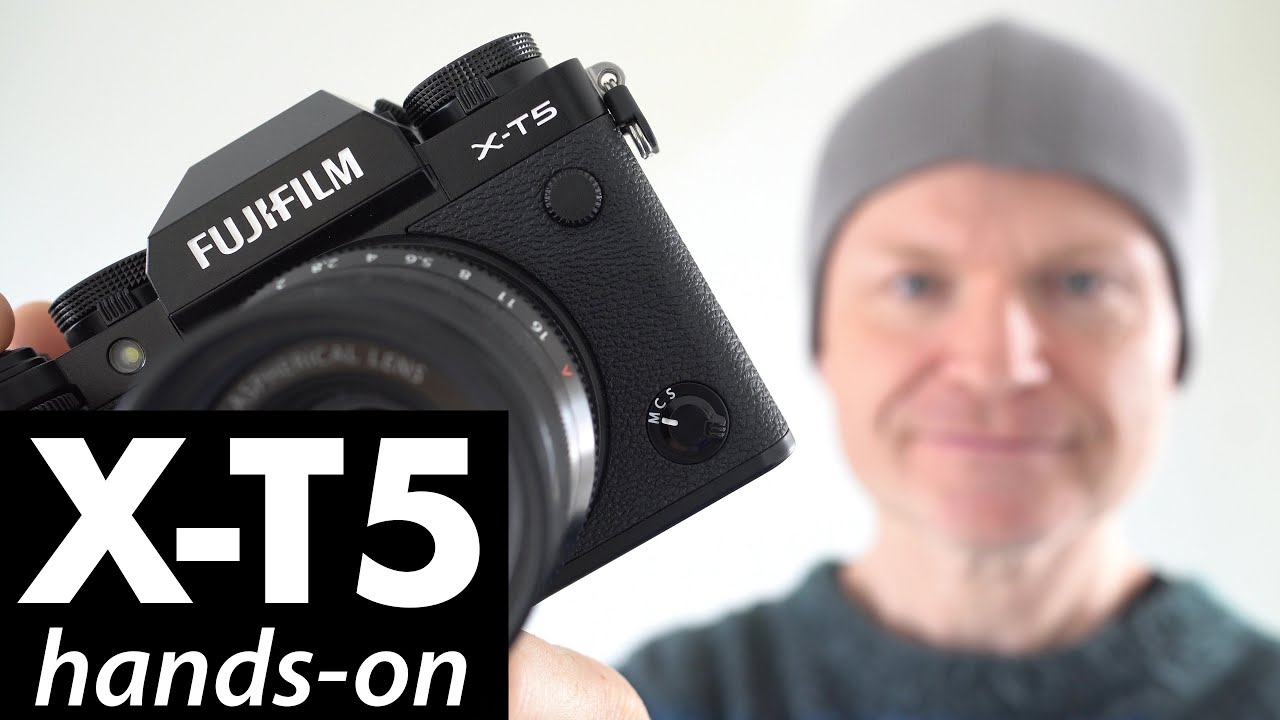