There are quite a few high-capacity ballheads around from different manufacturers. Gitzo chose to develop something a little different targeting specifically wildlife, birding, and nature shooters using some of the heaviest DSLR/mirrorless setups with super-telephoto lenses. This is an interesting approach as many of these users have been traditional users of gimbal heads and although we are familiar with at least a few bird photographers who prefer to use ballheads, gimbals are typically more common (we have even met a few users who adopted heavy fluid heads for bird shooting but that is pretty uncommon).

We shall start with some actual numbers. The Ball Head Series 4 can hold almost 30kg/66lbs which has a weight of under 1kg/2lbs. While we can’t really think of any setup that weighs anywhere near the limit of this head, having more carrying capacity typically means that the ballhead will not struggle that much with more common loads.

The new ballhead uses an Arca-type quick-release plate and sells with either a common screw knob or a fast-action lever locking mechanism.

Gitzo was eager to emphasize that this head was designed from the ground up to work in the most extreme conditions (just watch the videos the company shared about the new head). The new Ball Head Series 4 uses an aluminum ball with a smooth-coated hollow sphere that can operate in a wide temperature range of -30°C/-22°F to 70C°/158°F.

One of the most interesting features of the new ballhead is the inclusion of a special thermo-stable fluid panning unit that according to Gitzo should ensure smooth horizontal panning movement for either tracking subjects moving laterally or seamless panoramic stitching.

When it comes to controlling the head comes with several knobs including an independent friction control wheel, a fast lock knob, and an independent panning lock. As common with many ballheads it also has a bubble level. The Gitzo Series 4 head is already available for purchase and sells for just under $500. The Series 4 head with a lever lock will also be available in a kit with Series 3, Series 4, or Series 5 Gitzo Systematic Carbon Fiber Tripod Legs.

Gitzo released several videos showing professional photographers working in some extreme environments with the new ballhead with a number of setups demonstrating how they function in the field. 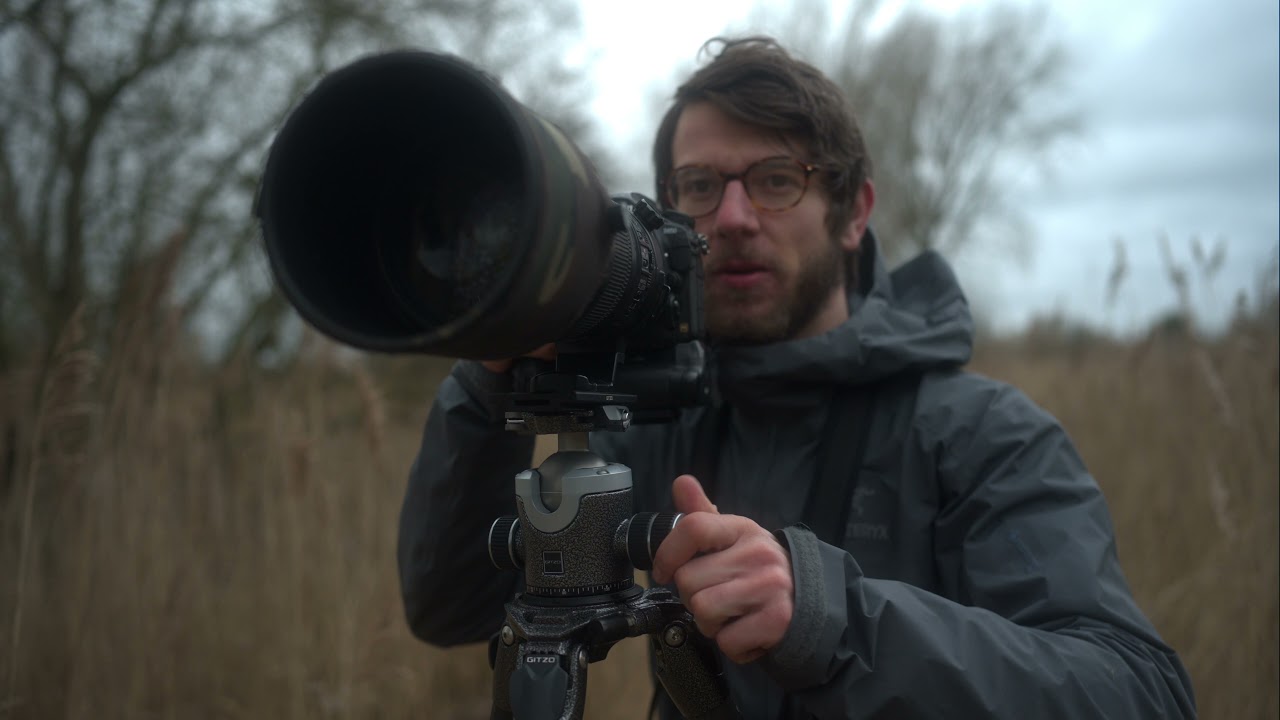 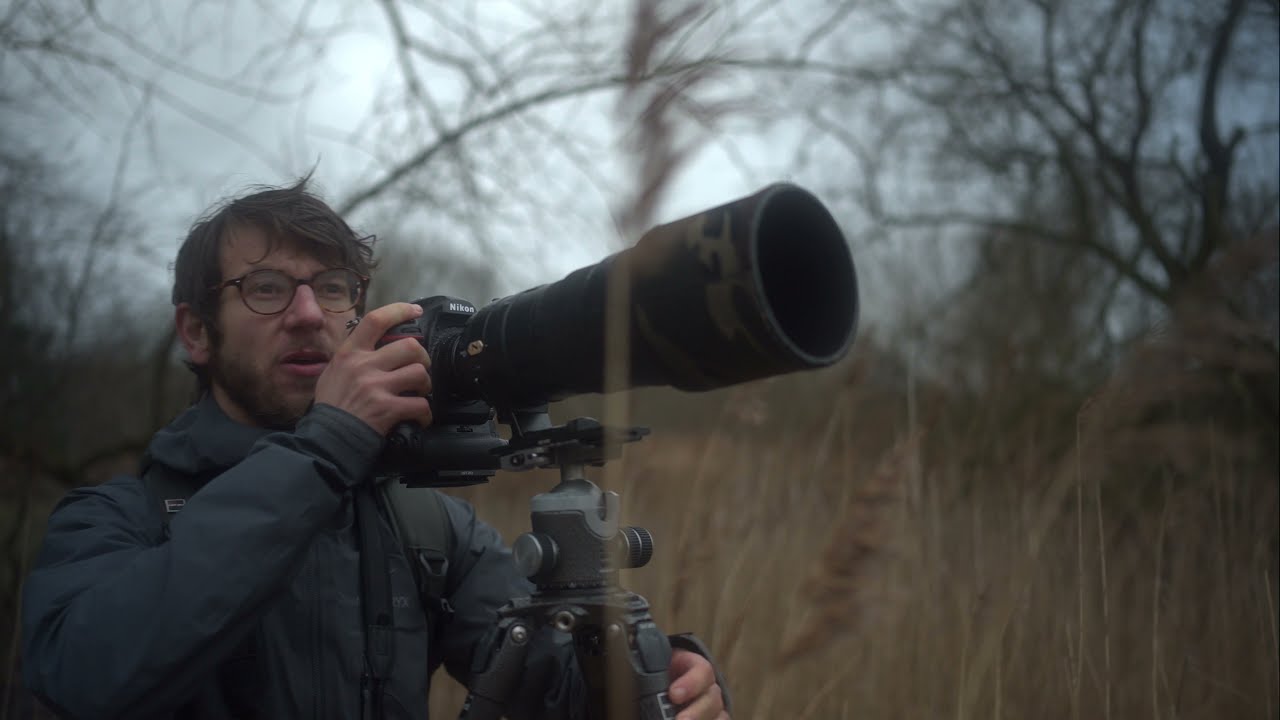 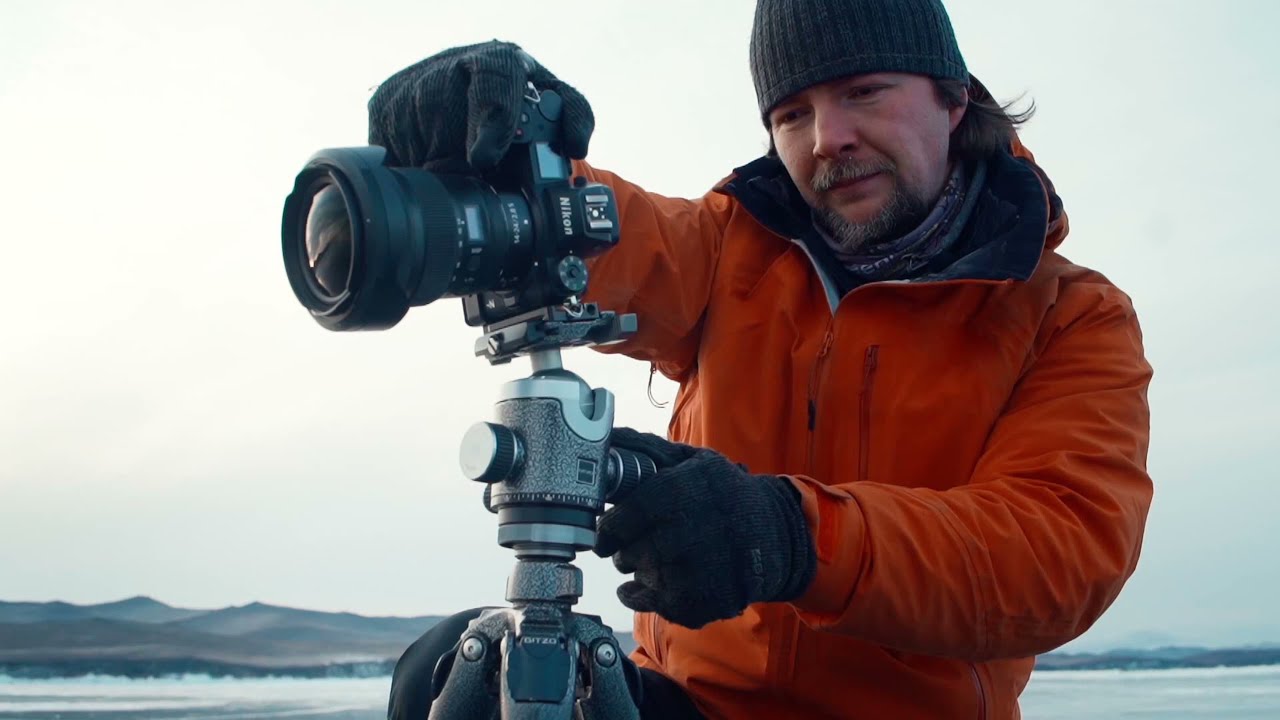