Earlier today Fujifilm announced the new X-T4 advanced APS-C camera and it brings a whole host of improvements and changes to the already popular X-T3 including image stabilization, improved handling and grip, fully articulated screen much better battery and more.

This was a long time coming with a lot of leaks and rumors that for the most part seemed to be correct but now the camera (or at least pre-production units) reached the market. Chris and Jordan from DPR got one of those cameras (as well as a few other reviewers – see below) and it seems that the firmware is still a bit buggy at this early point but it should be better when it actually becomes available for purchase.

From a stills point of view, the X-T3 is still very much relevant and the X-T4 brings some improvements (much larger battery, IBIS and the articulated screen) but might not be considered a real game-changer. When it comes to video )in addition to the existing 4K 60p) the changes are much more important, the battery, IBIS and the screen are more critical but the 1080p 240p are really a big bonus. There are also AF improvements including better face/eye detection (from the X-Pro3) as well as a new shutter which is more silent and can go up to 15 fps (more of a stills thing but certainly useful). Another interesting video feature of the new camera – it has a much-improved rolling shutter compared to the X-T3 (possibly due to the IBIS).

Here are some of the specs of the X-T4:

The Fuji Guys on the X-T4 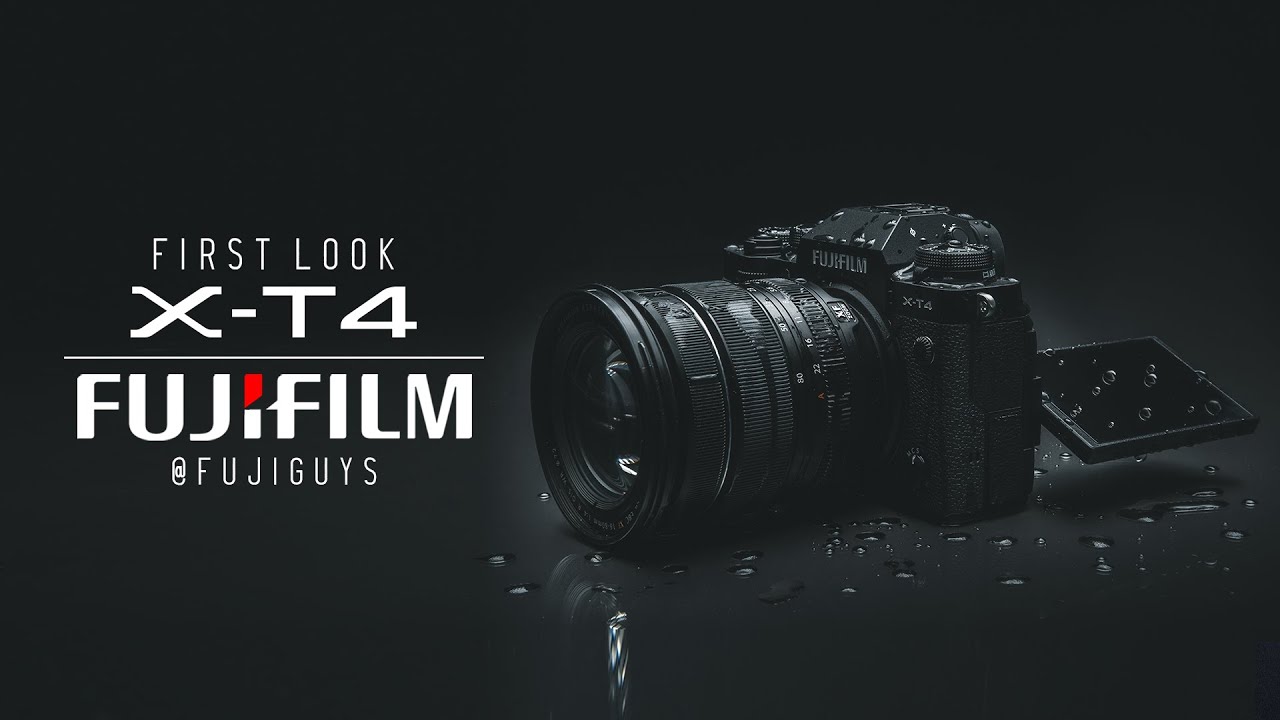 The Slanted Lens on the X-T4 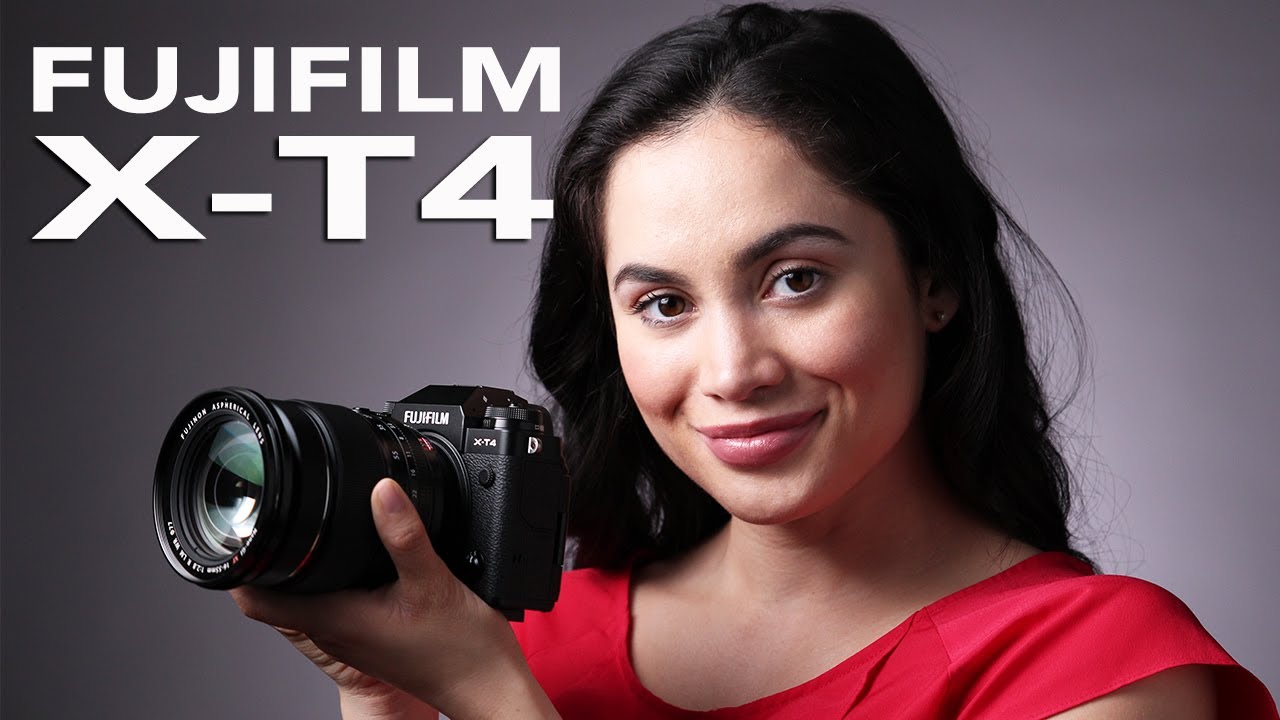 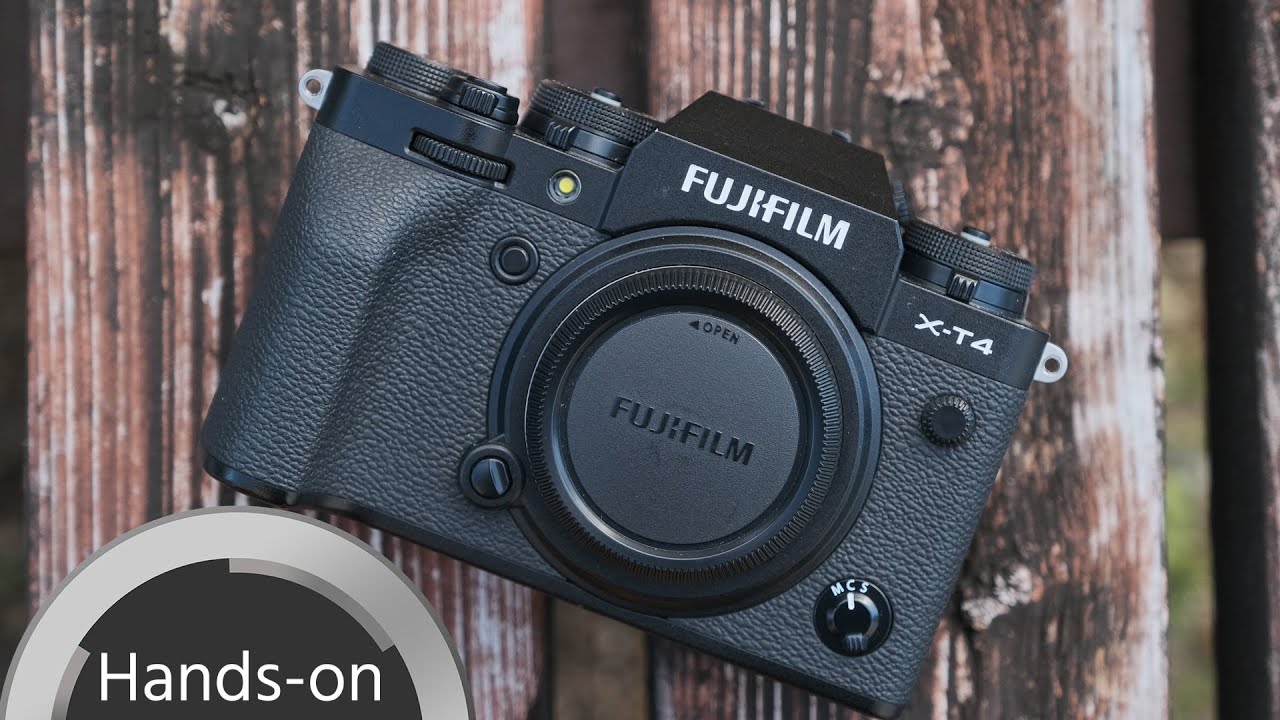