Nikon hinted and even set a date and the new Z6 II and Z7 II cameras are finally here. Both cameras are not revolutionary in any way but they improve on the original models in many respects and fix some issues that users have brought up. Some initial hands-on videos are already available and we bring them to you as well as all the details.

Let’s start with what didn’t change with both new cameras. The Z6 II and Z7 II both support the same sensors and much of the same physical body as that of the original Z6/Z7 cameras. With that out of the way let’s dive into what did change on both cameras, and this list is actually quite long.

The Z7 II with the new battery grip In the video above Nikon Sr. Product Manager Mark Cruz showcase the two cameras and talk about what Nikon improved and changed in the new models compared to the originals. Kai W was one of the first independent reviewers who got some time with the two new cameras and you can watch his video hands-on below. 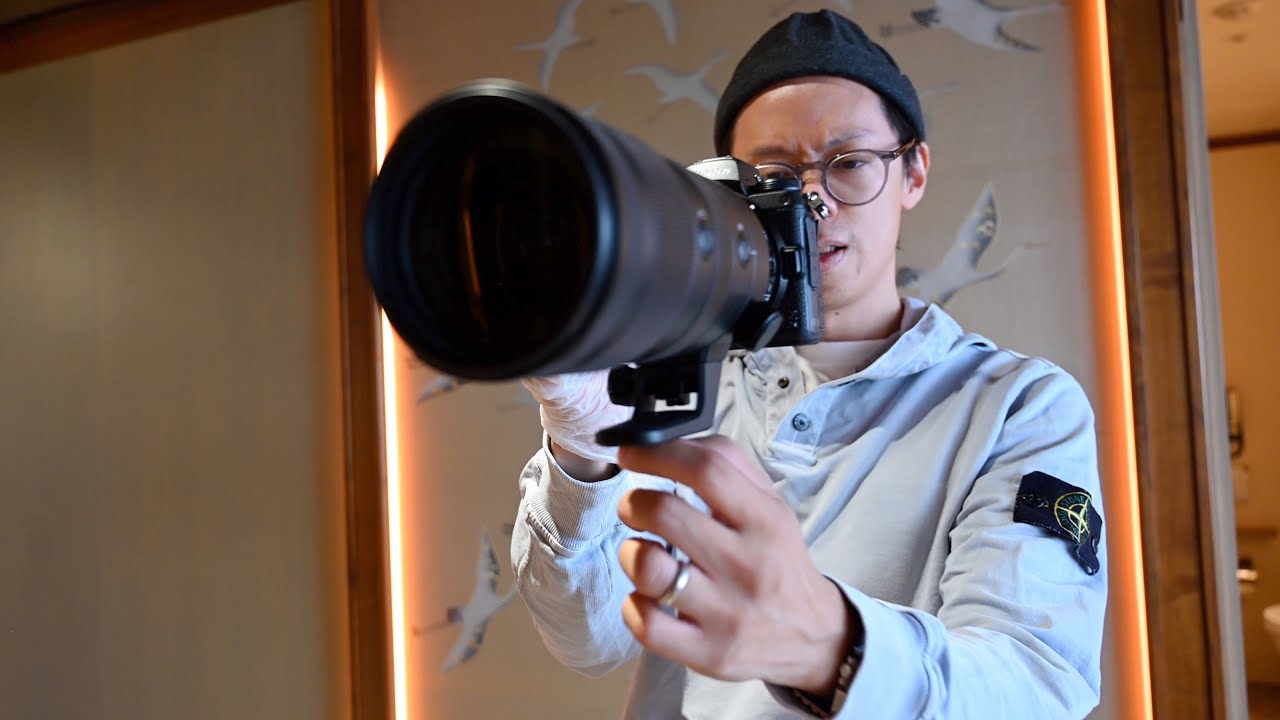 Nikon also announced new wireless remote controllers WR-R11a and WR-R11b (both $196 / $276) as well as a new MB-N11 multi-battery power pack ($400) with a vertical grip that works with the Z6 II and Z7 II cameras and holds two batteries (it also has a built-in USB-C port for power which we find pretty interesting). 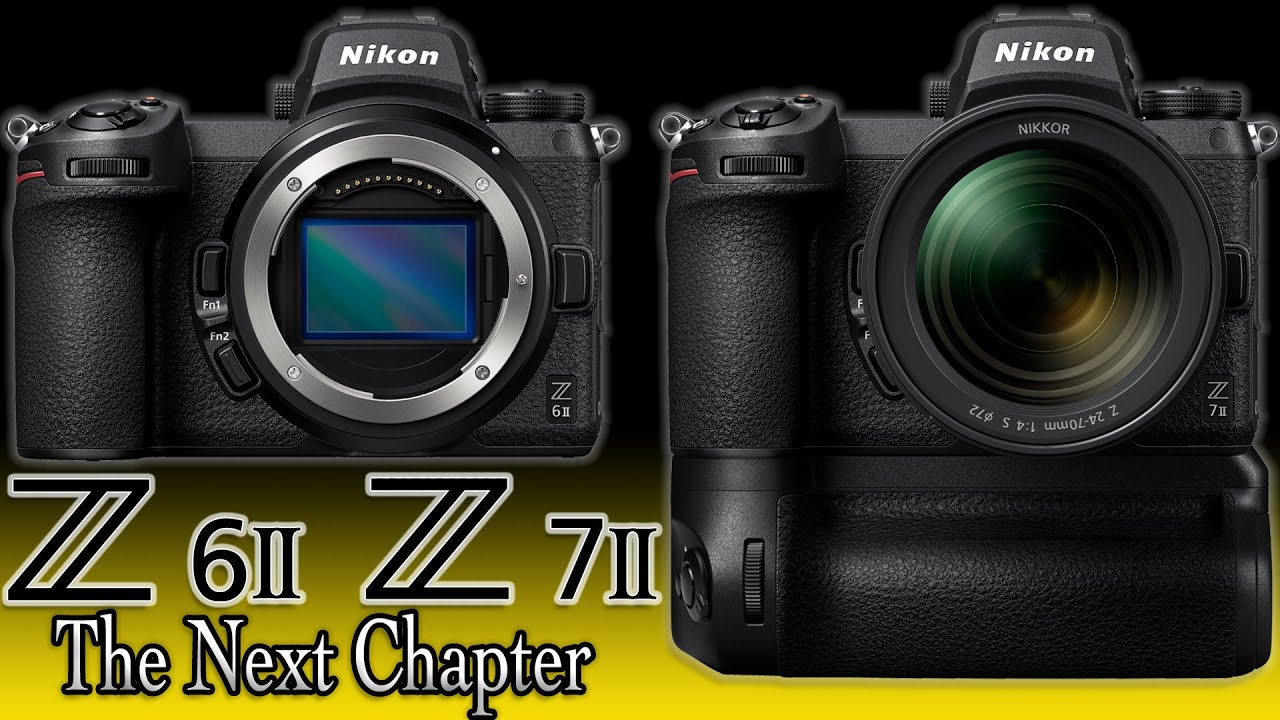 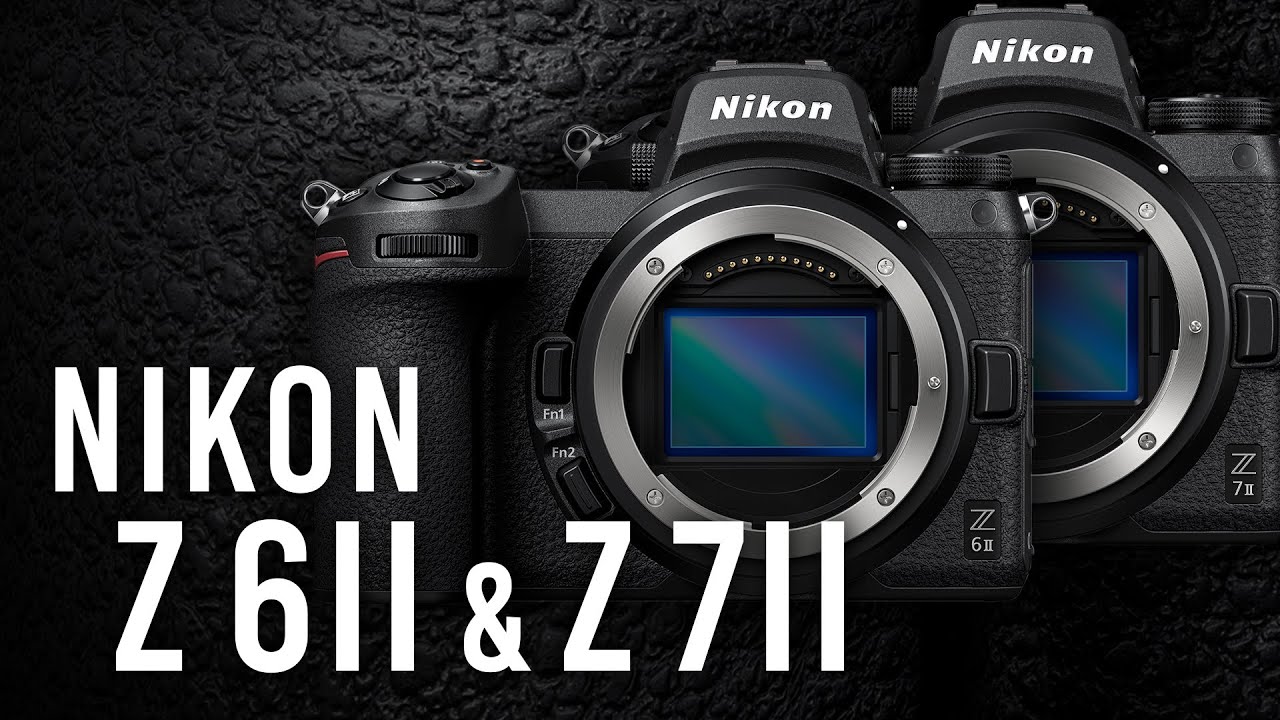