We are taking a quick break from our post-IBC 2022 coverage to bring you an announcement made earlier today by Nikon about a new wide-angle full-frame zoom lens for its Z mount – the Nikon NIKKOR Z 17-28mm f2.8.

Part of a family

Before we talk specifically about the Nikon NIKKOR Z 17-28mm f2.8 we want to say a few words about what Nikon’s lens strategy seems to be at the moment. On the one hand, the company has the S series of lenses which are the more professional glass and more expensive (and typically also larger and heavier lenses) and on the other hand, Nikon also has a series of non-S lenses which are not always slower but more compact and less expensive.

One of those non-S series of lenses has to do with the new Nikon and it currently includes the Nikkor Z 28–75mm F2.8, and according to Nikon’s new roadmap so will an upcoming 70-180mm lens (that is likely going to have an f/2.8 aperture.

What is so special about this trio besides their somewhat overlapping coverage you ask? well if you have been paying attention you would quickly realize that their optical designs (at least for the first two) seem to conform exactly to that of the trio of lenses Tamron announced a while back for Sony E-mount cameras and we will not be too surprised if there is more than a fleeting connection between the two companies on their design. The lens has 13 elements in 11 groups with 2 extra-low dispersion elements, 3 aspherical elements and one Super ED element.

The lens does not extend when zoomed in and is a tiny bit heavier than the Tamron version (450g vs. 420g possibly because of the larger Z mount or the Nikon AF system). The lens is dust- and moisture-resistant and it includes an antifouling coating on the front of the lens that resists smudging, fingerprints, and dirt.

Nikon claims good breathing performance for video and a silent AF motor as well as a smooth aperture ring.

A lens roadmap for Nikon

Nikon also published an updated roadmap for its Z-mount with 3 upcoming zoom lenses which you can see below in yellow (there are also 6 upcoming primes from 24mm to 600mm): There are already a number of videos on the new lens (although no real-world independent reviews as of yet), which you can watch below:

Photographer Nigel Danson on the new NIKKOR Z 17-28mm f2.8 and some other Nikon lenses 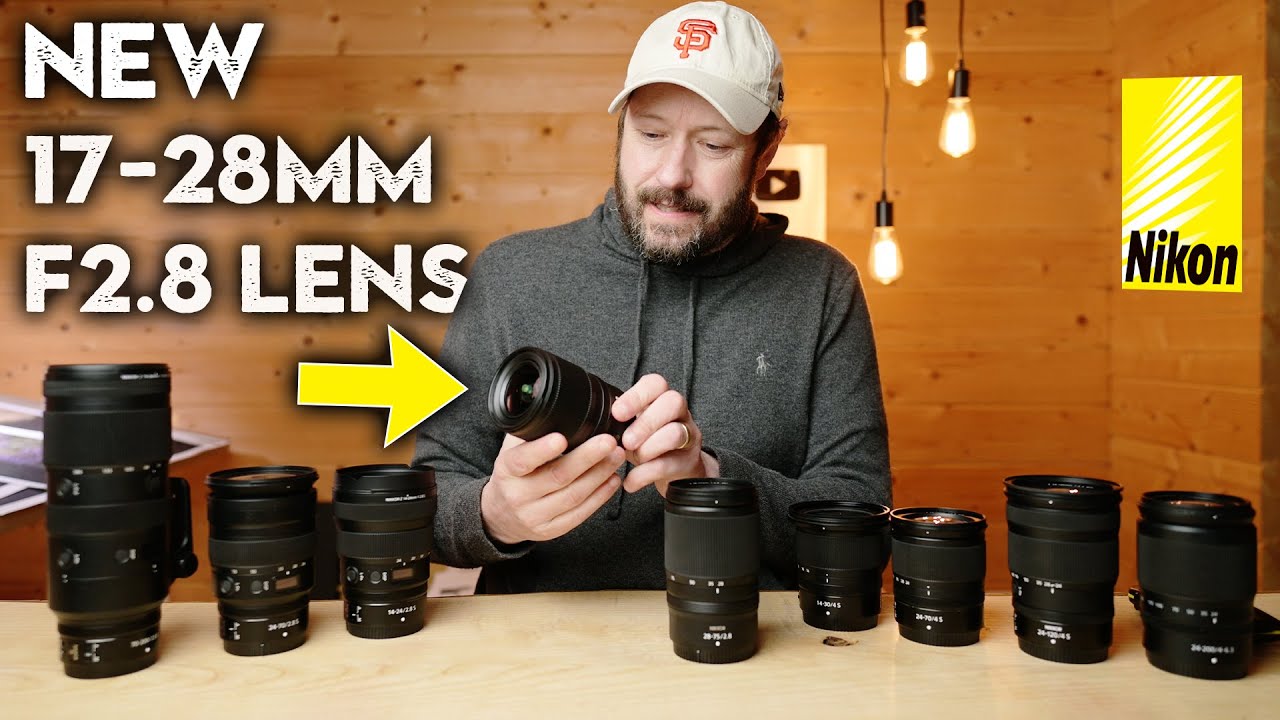 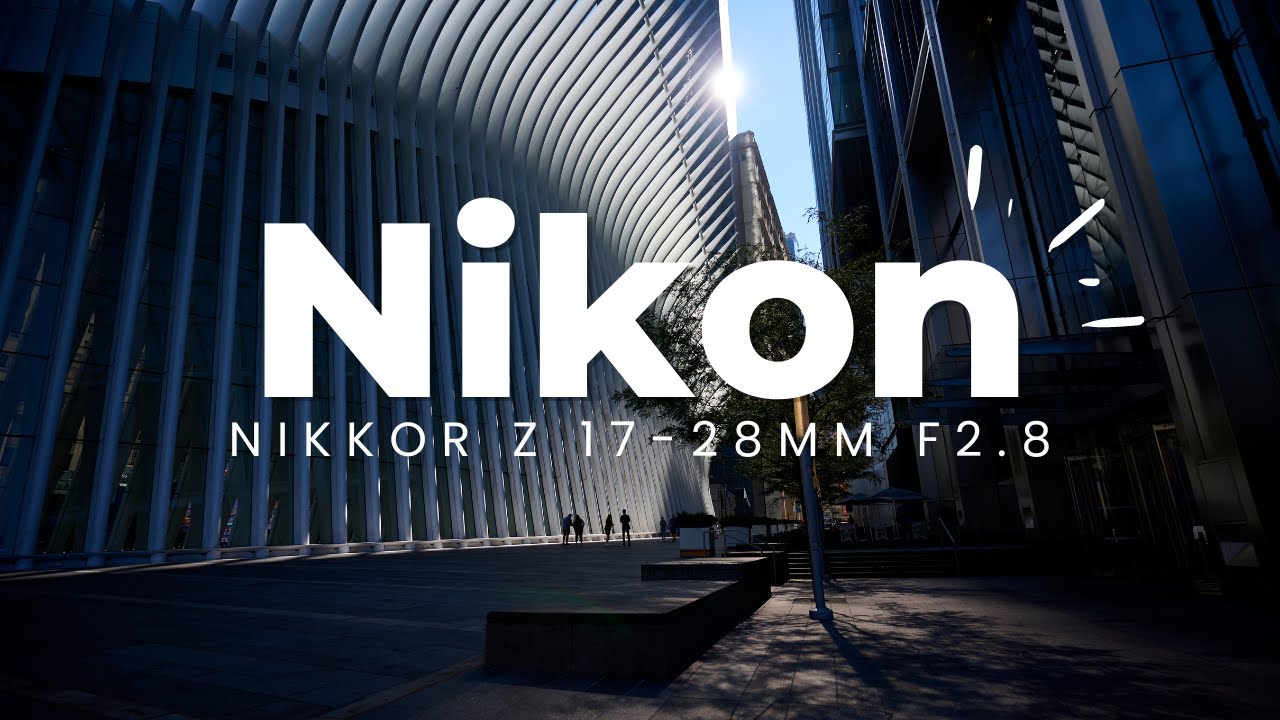 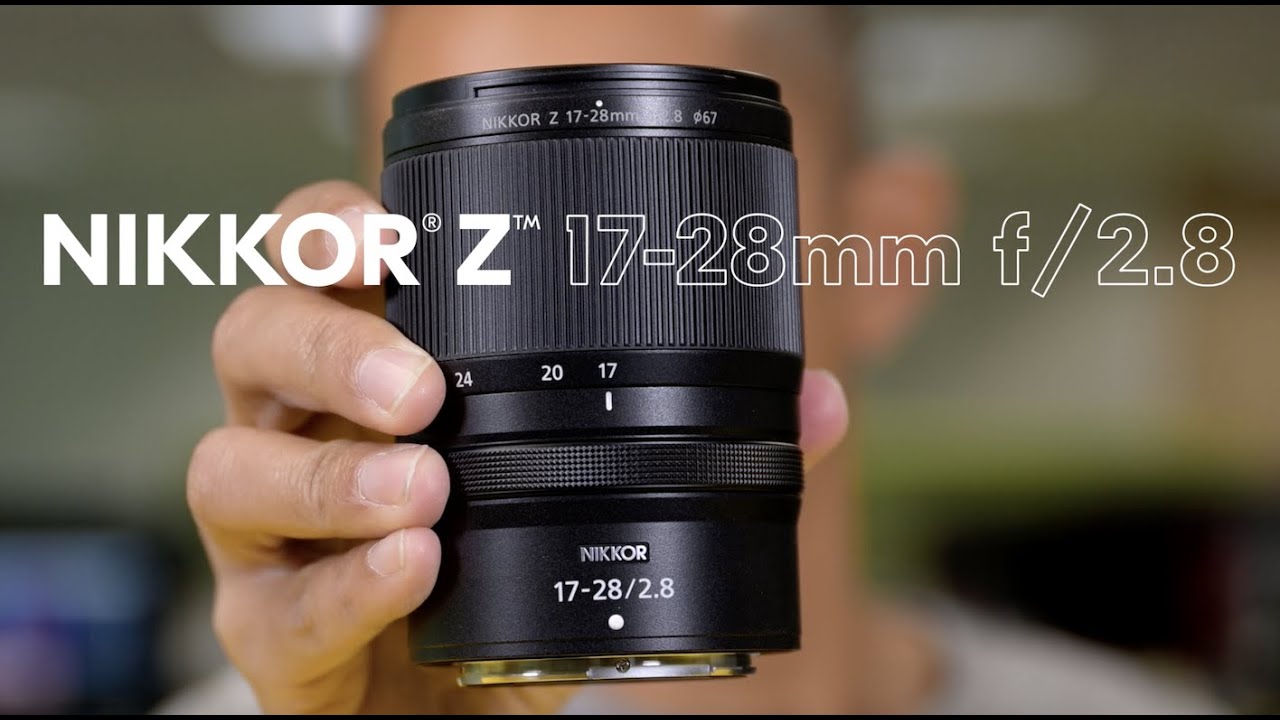