Although externally this is still the same body and the same 50MP sensor as the first generation, Hasselblad did listen to its users and made several important changes that should help make the new model easier to use and more functional. Here is a list of the improvements in the new model:

Hasselblad also finally published the release date for its long-awaited XCD 35-75mm f3.5-4.5 zoom lens (Ocotober 2019). This lens the company claims is the best zoom lens it has ever made and is an optical marvel. It has an equivalent focal length (in 35mm) of 28-58mm, 40cm minimum focus distance and an expected price tag of $5175.

The last announcement is of two upcoming products so information is still a little bit missing (no price or release date yet), but it is actually pretty interesting – especially for those who still have (or love) the older V-system medium format film cameras (Hasselblad has been making those for well over half a century).

Hasselblad 907X is the smallest medium format camera body ever made by the company and with the upcoming CFV II 50C digital back, it will create a unique medium format system. The CFV II 50C can be used with almost any V-system camera including some of the very old ones such as the camera Hasselblad developed for the moon landing in the 1960’s.

This means that you can turn your old film Hasselblad into an up to date 50MP digital monster with a tilt touch screen USB-C and all the modern advanced functionality but with the same retro feel of the body and lenses.

The upcoming CFV II 50C digital back and 907X body 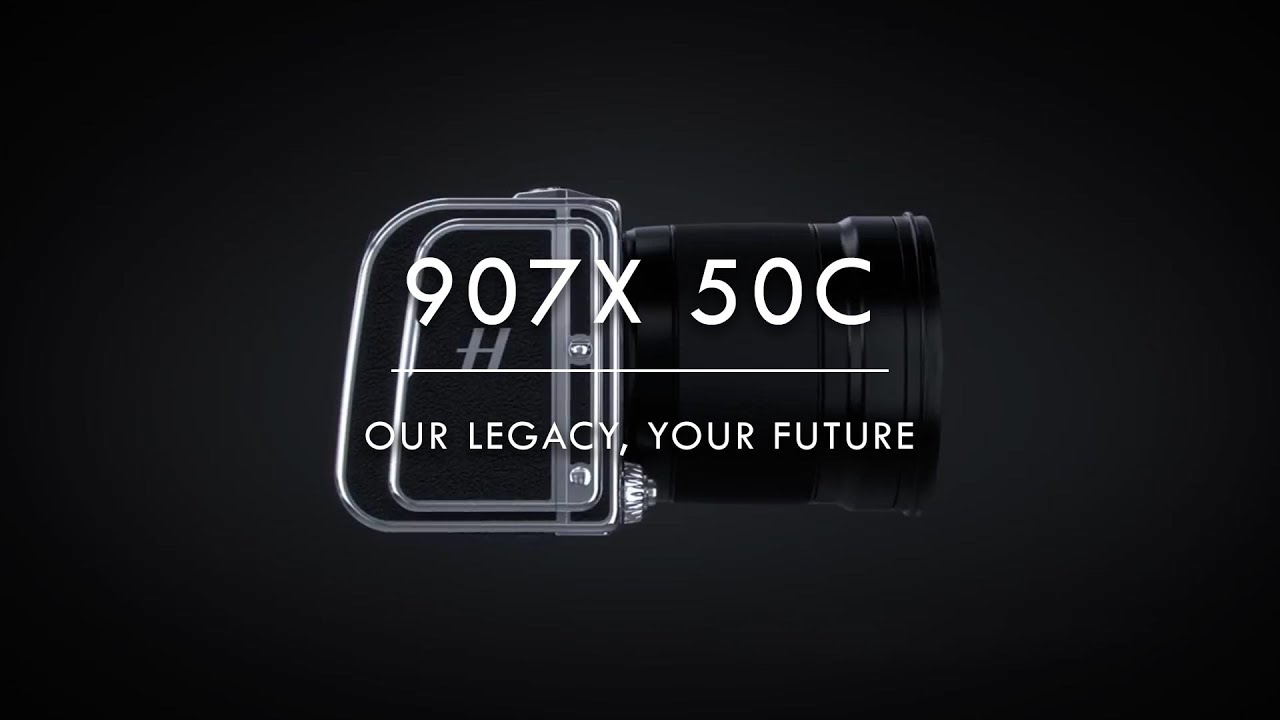 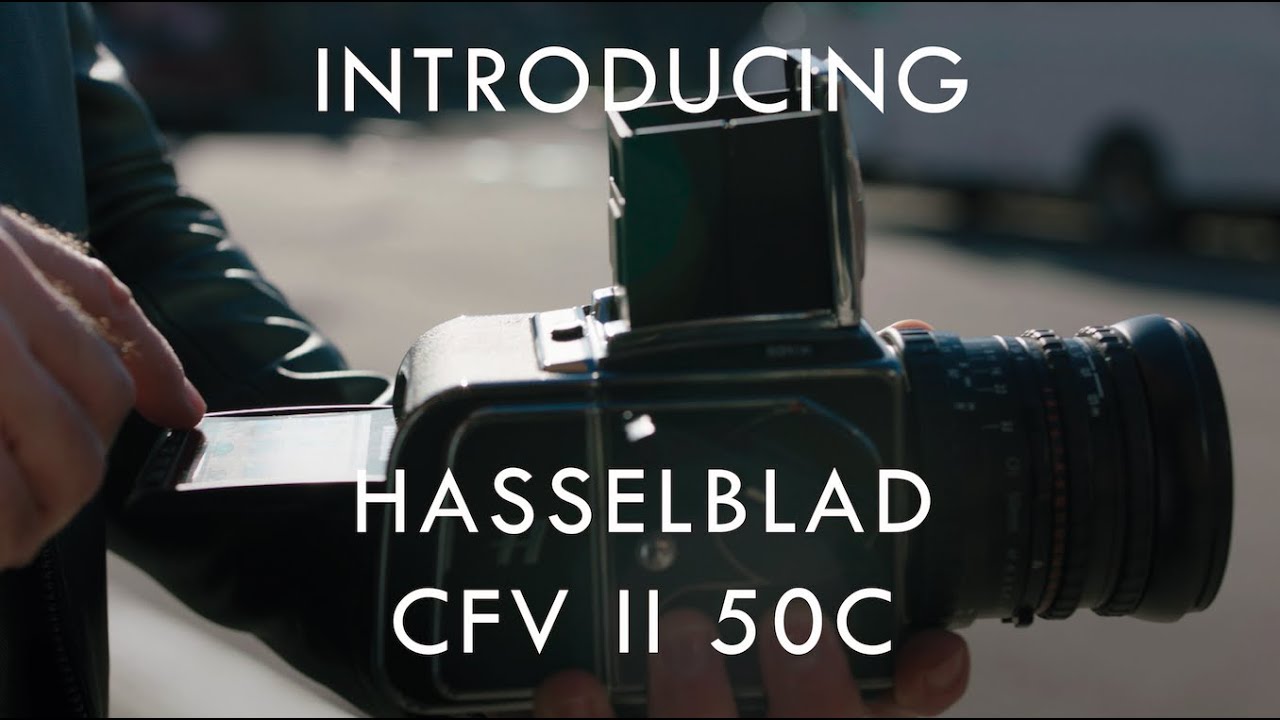