Earlier today Insta360 announced its new GO 2 stabilized compact action camera. This tiny, second-generation camera weighs less than an ounce or 27g with a whole host of changes and improvements.

While the new version shares the same pebble-shaped design as the original version from 2019 – it also includes many important changes. It has a new case that serves several functions including charging the unit (think airpod charger and also about the same size), it lets you control the menus and settings of the camera when it is in the case and has small legs that you can extract to turn into a mini tripod. Even more interesting, the charger can serve as a remote that can start/stop the camera from a close distance.

The new version has a larger internal storage of 32GB and a higher capacity internal battery of 1100mAh. Another important feature the camera is fully waterproof up to 13′. Another small but useful change is the replaceable protective lens (which might be replaced in the future for an ND filter).

Super light and tiny action camera controlled via the app The GO2 is an action camera and there is no shortage of these from many other brands with different advantages and disadvantages. What seems to set the GO2 apart and the reason it might have other uses than existing action cameras is how small and especially how light it is.

the GO2 on top of a racing drone You can see in some of the videos below how the camera is used on DIY FPV drones which have very limited carrying capacity. But this is just the tip of the iceberg of uses. You can wear them (using the magnetic connector, place them almost anywhere with a special holder – even on the wall without leaving a mark) or on your hat for a first-person vlogging experience.

Attach to (almost) anything Being waterproof makes it even easier to use the camera in different environments and while it is certainly designed for people who want to share their adventures and experiences we can see some creative ways these can be used even in a professional environment where there is simply no other way to place a camera and get interesting angles.

A dog’s point of view? Hands-on with the Insta360 GO2 from across the web

There are a lot of videos covering the new Insta360 GO2, mind you some are sponsored so take them for what they are.

Potato Jet on the Insta360 GO2 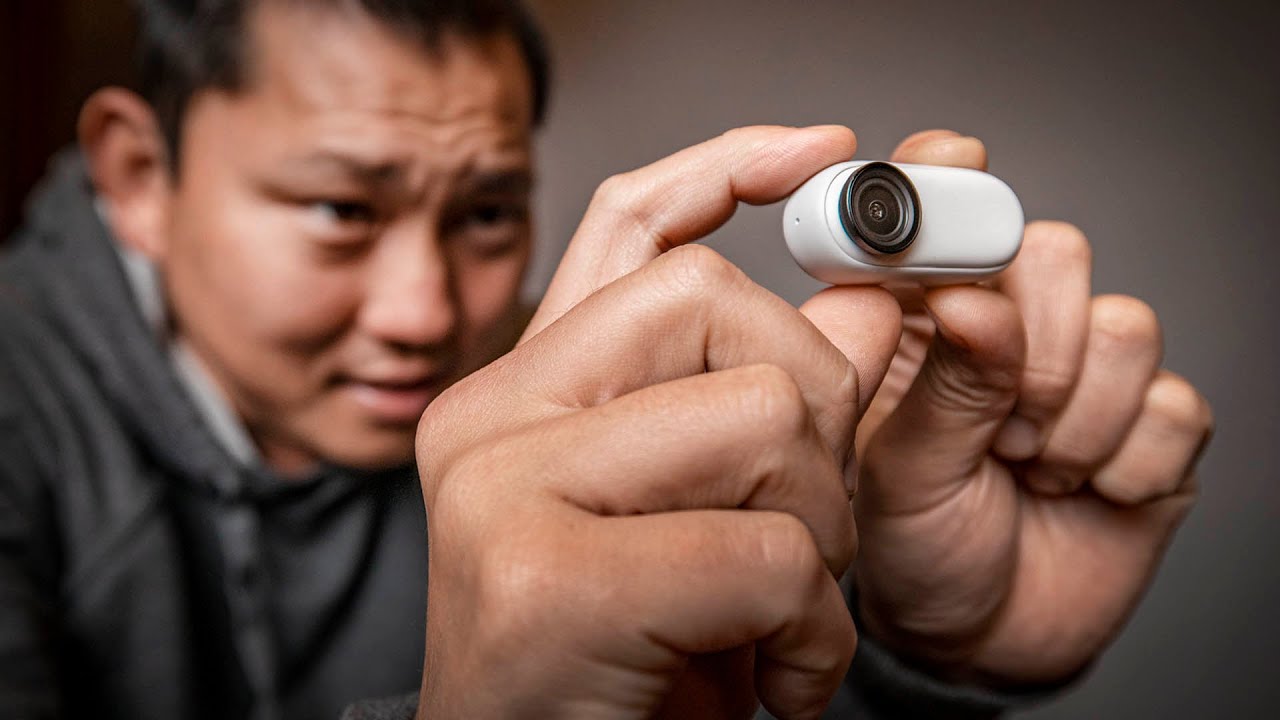 Matti Haapoja on the GO2 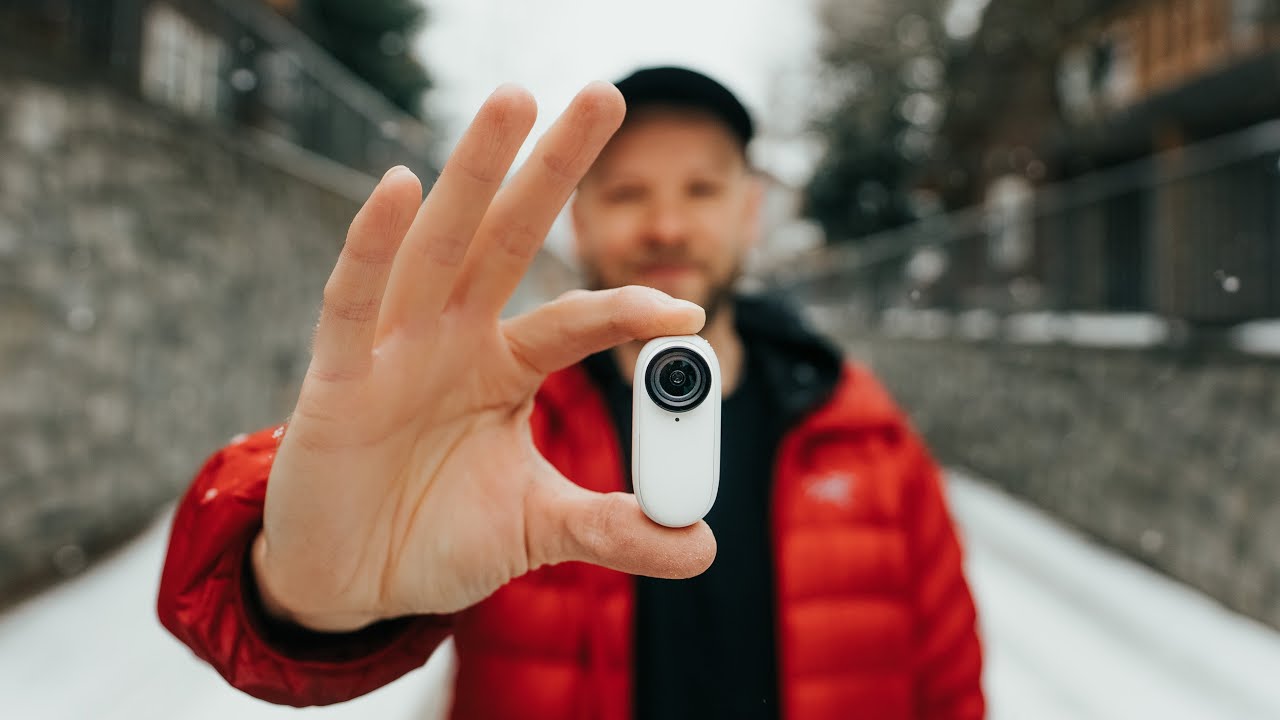 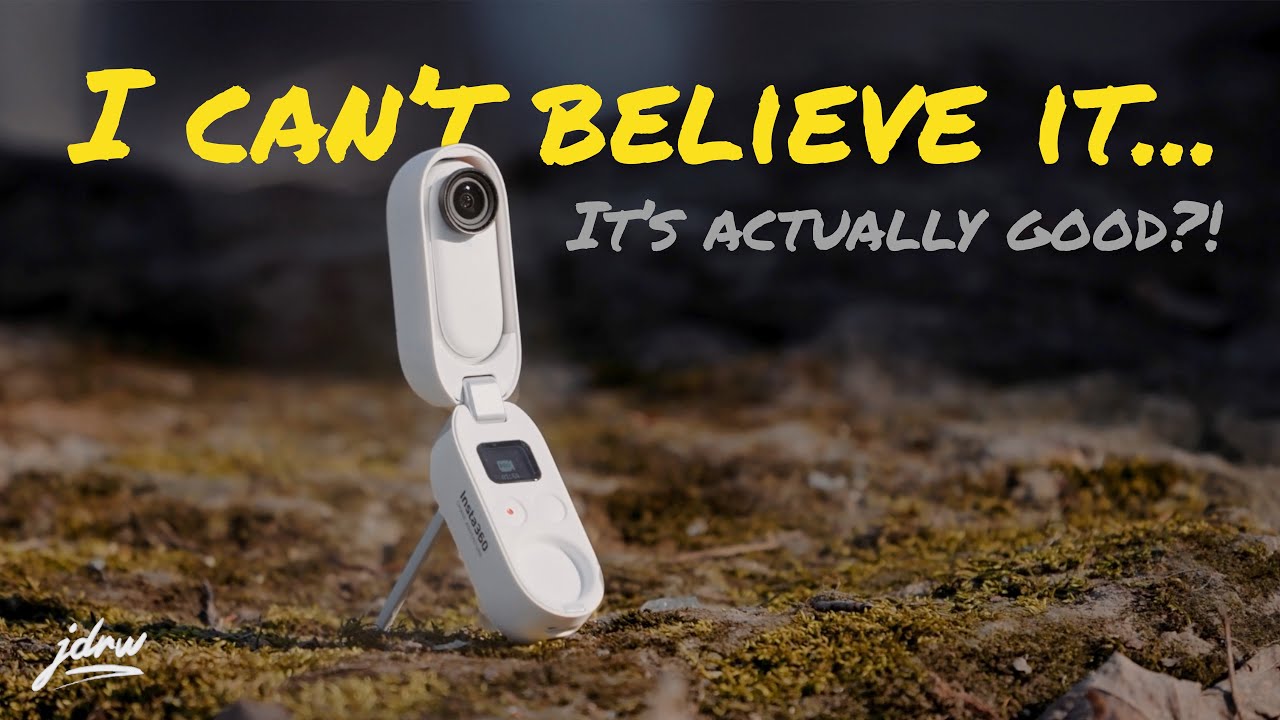