The new GoPro HERO 8 Black is a little larger physically than its predecessor (although it is a tad narrower – check out our HERO 7 Black coverage here), but the main difference is actually the new built-in mounting arms (which could be why this camera is larger). The upside is that you no longer need the frame to mount it to any of GoPro’s accessories which is really nice (it also means that you don’t need to take the frame off when you want to take the memory card or battery out).

There are a number of other physical changes including some changes to the lens with a new non-removable cover that is more square and has a stronger Gorilla Glass (you will need to use new ND filters though which is a bummer – solutions are probably on the way as we are writing this).

The small doors on the previous models were also redesigned and are now thicker and made of metal. The hide the microSD card slot, battery, USB Type-C port.

Audio is one of the biggest changes in this version, there is an improved front microphone system, which should make for some better sound videos. 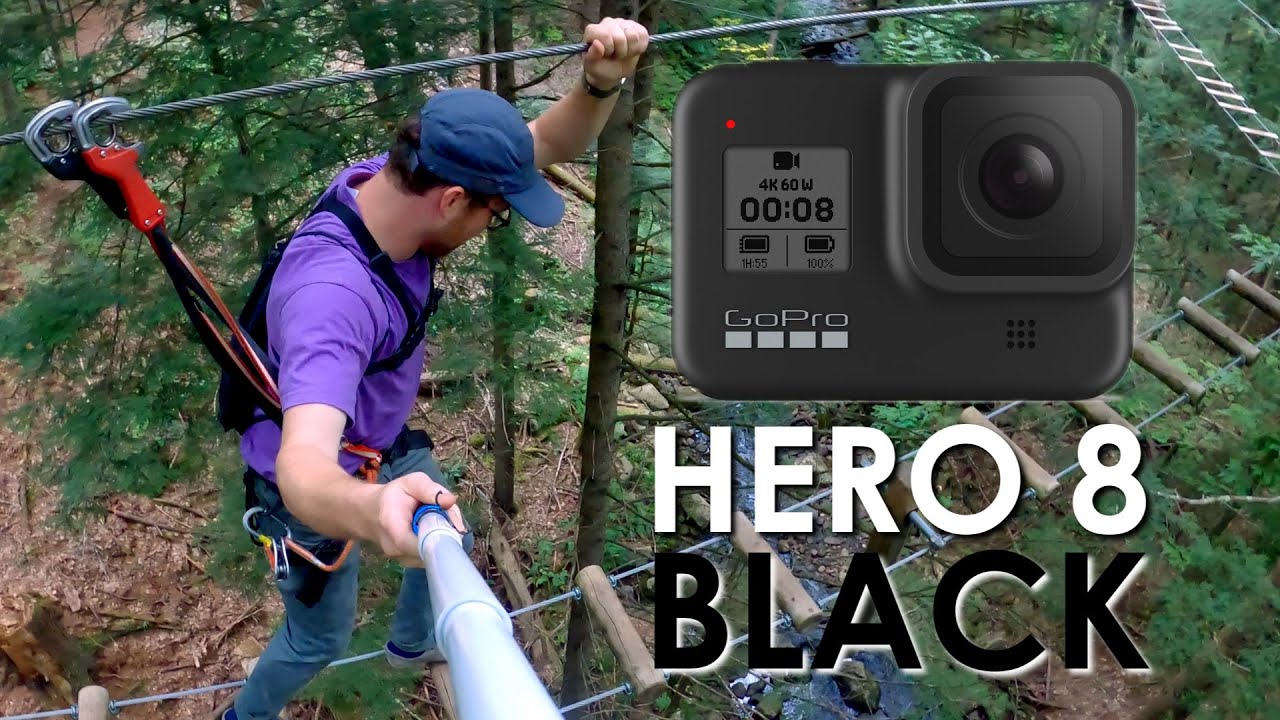 One new addition that is going to be a favorite of content creators are the upcoming “mods”.  These will be different attachments that will add different functionalities to the camera including flashes, microphones, LCD screens and more. The first 3 mods are going to be the “Media Mod” that will include a “premium” shotgun-mic, 3.5mm mic and HDMI-out ports (there is no HDMI on the camera mind you), as well as two cold-shoe mounts. the second is the “Display Mod” – a flip-up screen for framing your shots (vlogging mode) and finally a “Light Mod” with a powerful LED lighting. None of these will be available immediately and we are probably looking at around the end of 2019 at the earliest for those to be available for purchase.

GoPro also made som UI tweaks, including the ability to add presets for video settings and create custom shortcuts as well as improved SuperPhoto HDR stills. 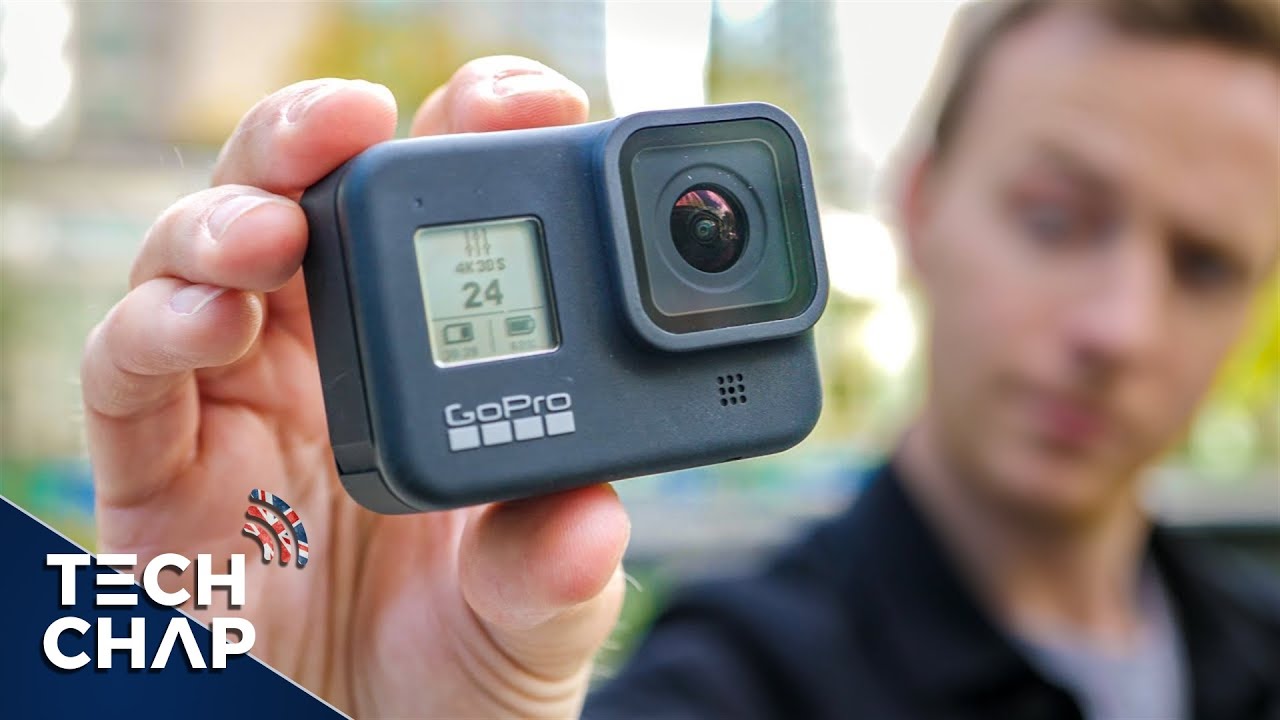 In terms of internal/software changes we now have HyperSmooth 2.0 which promises to provide smoother video compared to the Hero 7 Black (this is a big change and you can see in some of the videos comparisons above just how much of a difference this makes), as well as TimeWarp 2.0 which gives the user the option to change the speed of the hyperlapse video when you need it, by touching the display.

Here are some of the main features of the new