This system was developed by Austrian cinematographer Christian Berger. He had an idea to reverse engineer the whole concept of using light in cinematography. Instead of using powerful lights with diffusers and grids etc. he Berger developed a unique system of brushed aluminum boards which are super thin and light and extremely well made, capable of transmitting back a very high percentage of the light that hits the reflector with minimal loss, thus allowing even a small reflector to bounce back a lot of light in a very precise way.

Even more importantly the reflectors actually include a diffuser (there are 4 different diffusions “levels” that you can choose from). This makes the entire lighting production process much simpler, lighter and versatile, allowing gaffers to place lights in places which were difficult or sometimes even potentially dangerous before with much smaller and lighter reflectors with very minimal supporting systems due to the extremely lightweight of the CRLS system. 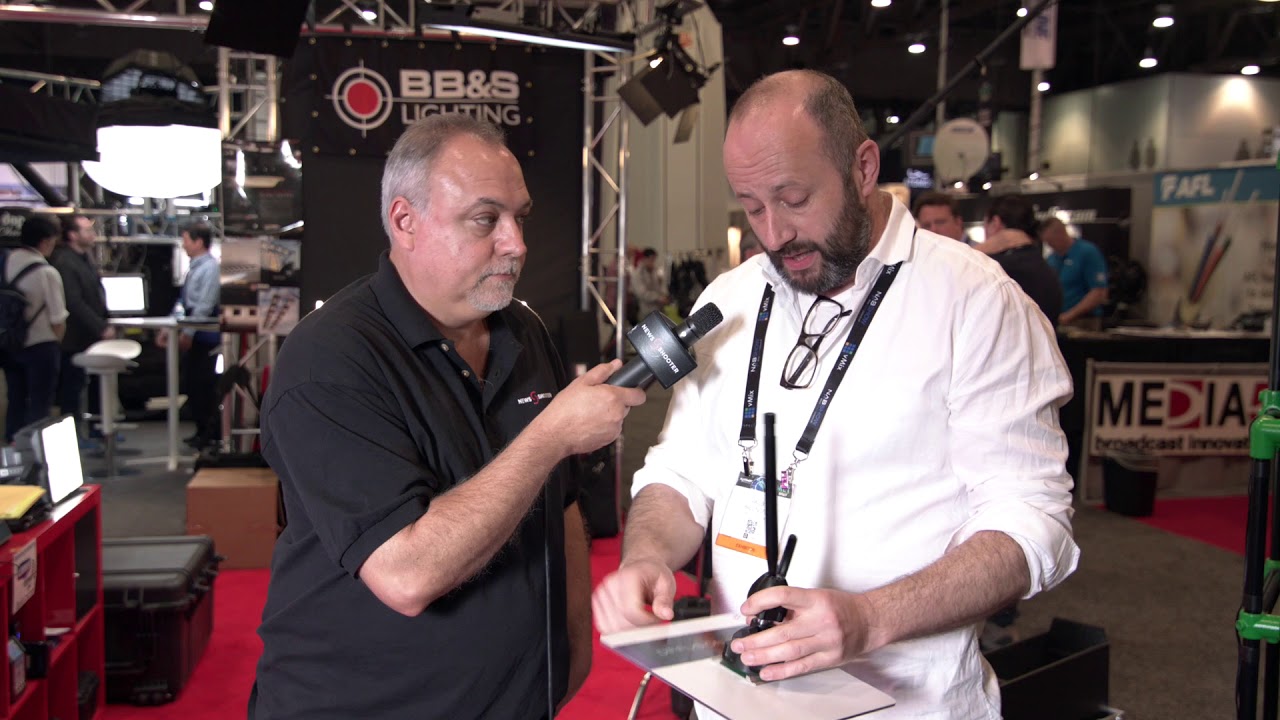 When it comes to prices range from only 99 euros for a tiny playkit and up to several thousand euros for a large size reflection kit (you can find specific pricing on “The Light Bridge” site.

While NAB 2018 is over (see our full coverage of the show here) there are still lots more interesting stuff that we want to bring you from the show in the next few days and as always, if you don’t want to miss any new photography product be sure to check out our product photography section on our photo gear channel.