Nikon announced today a new entry-level mirrorless full-frame camera that will site below the current Z6/Z7 cameras but has many of the features of the Z6 plus some important updates at a much more affordable price tag. The company also announced a new FF kit lens ( Nikkor Z 24-50mm F4-6.3), two new extenders for Z mount and the availability of the long-awaited Nikkor Z 70-200mm F2.8 VR S. On top of all of those the company has also committed to releasing a web-cam app that will allow users to connect Z cameras and other specific Nikon F mount cameras as webcams on their computers (see more info here).

The new Z5 is almost identical to the Z6 but with the following changes: Nikon also announced two new extenders that we are guessing are the first step for Nikon’s upcoming telephoto line of Z mount lenses (see the Nikon roadmap below). The first is the TC-1.4x (which as you might have guessed is a 1.4x teleconverter) and the TC-2.0x (a 2x teleconverter). Both are also dust/water-resistant with advanced coatings, f/11 AF support and will cost $550 and $600 accordingly.

The new Nikon Z teleconverter with the upcoming 70-200mm lens Nikon also promised that the Nikkor Z 70-200mm F2.8 VR S lens that was announced last year will be available very soon (it sells for $2600).

Finally, we have Nikon’s Z lens roadmap which is going to be pretty interesting as you can see with two upcoming telephoto zoom lenses. 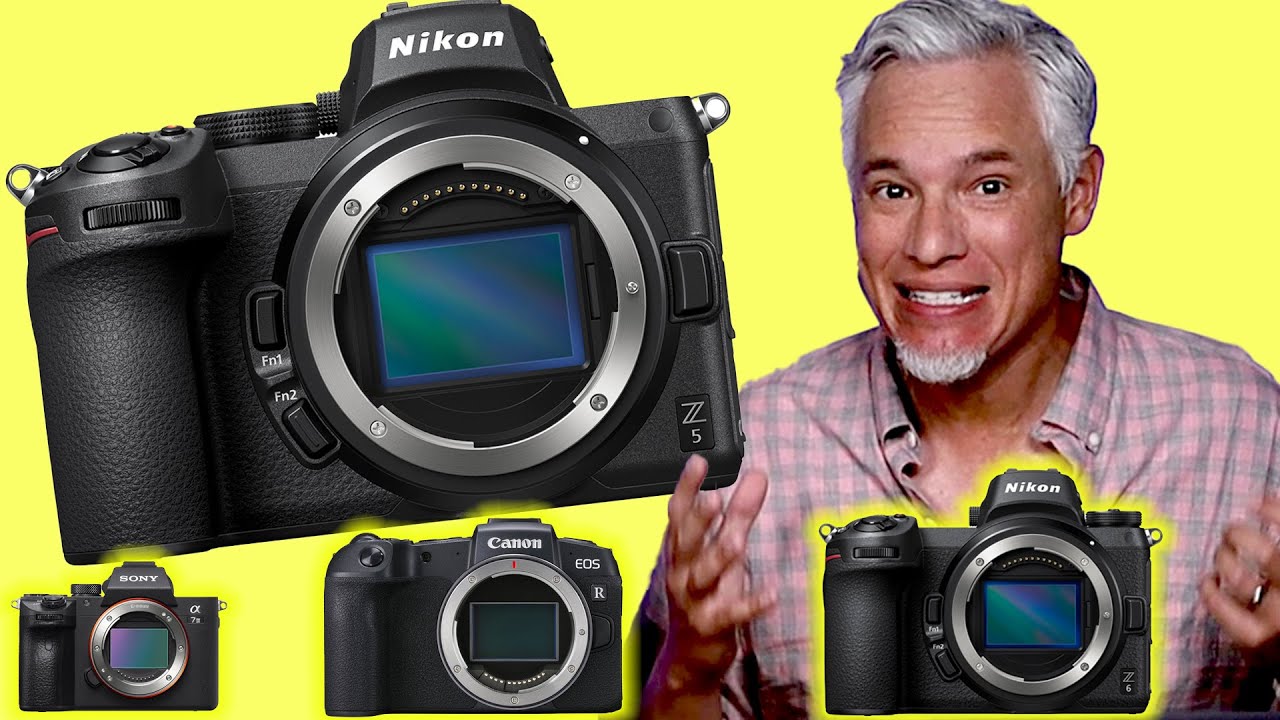