Panasonic officially announced today the S1H – a third member in its full frame mirrorless S camera line. This camera which was first revealed as “in development” back in late May 2019 is now finally official and there is a lot to share about this video oriented model.

The S1H is finally here (actually the camera will start selling at the end of September 2019 but the announcement today is official one and brings with it a lot of technical information that was not available before).

Looking at the specs this camera is a beefed up version of the S1 (same 24MP sensor) but with some important video features added plus some interesting design changes (2X SDXC UHS-II card slots, improved monitor mechanism etc.).

Here is some of the main features of the S1H: There are still a number of downsides on this model – probably the most obvious one is the contrast based AF system which the company is trying to improve through firmware updates but it is still significantly less capable than phase based AF systems like the one on Sony and Canon cameras. Another downside is the active cooling system which definitely makes some noise (you will need to use an external mic and make sure it is far away from the camera. 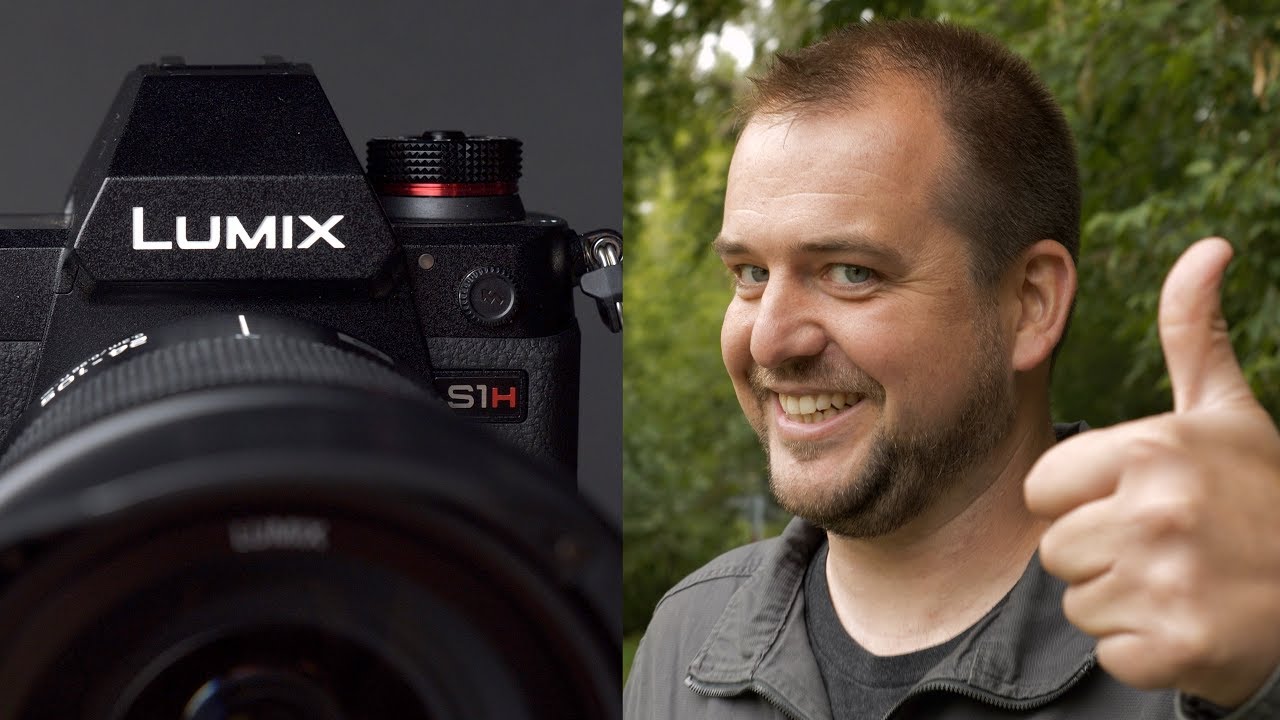 B&H’s look at the S1H shooting a “commercial”

cinema5D specs and details of the new Panasonic LUMIX S1H 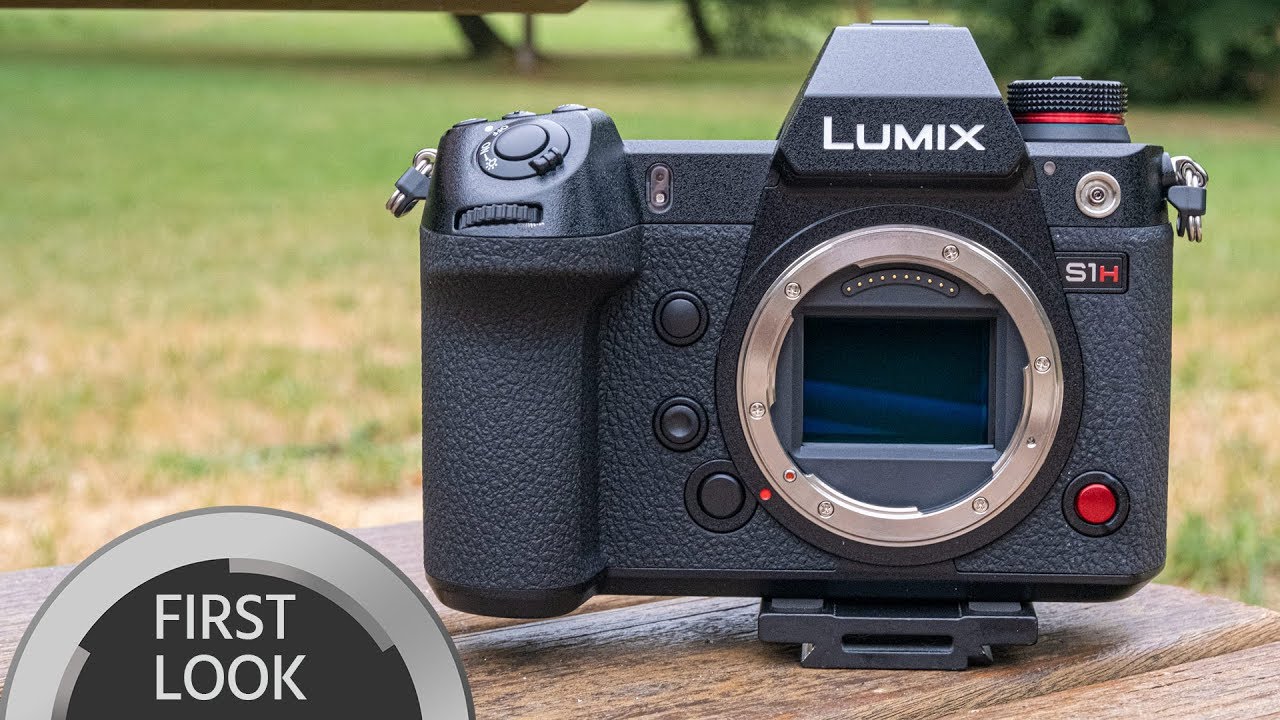