Five months after the cameras were first shown (as prototypes) during Photokina 2018, Panasonic officially launches its new line of full-frame mirrorless cameras called the Lumix S which currently includes two models – the lower resolution S1 and the high-resolution S1R.

During Photokina 2018 we had a chance to take a look at prototypes of the S1 and S1R Full-Frame Mirrorless Cameras. These where none working models and the lenses displayed with them had very little info on them (we didn’t even know the aperture numbers on two of them). But all that is behind us as earlier today Panasonic announced both cameras (and 3 lenses and other gear) with full specs and there is a LOT of information to share this time around (please note that if you are interested in these cameras you will still have about two months to wait until they will actually be available for purchase although you can, of course, pre-order them now).

There are many interesting features on both cameras making them two of the leading competitors in the ever-growing full-frame mirrorless segment. Panasonic integrated AI based AF which can recognize people, cars birds, pets and more (far more useful in our view than what Olympus recently did). There are are also new menus (compared to the GH series) and another unique feature – some lenses have an option for mechanical focus (with a hard stop) while the others can be set to linear focus which should really help in video and focus pulling.

Other interesting features include the highest res EVF in the category as well as a top information screen (although this one actually has pretty low res). The stabilization is also very good for a full frame camera (arguably one of the best in the full frame category).

There are a few things which are not that positive – first, the screen is not a fully articulated screen like the one on the GH5 but a 3 axis tilt monitor (the reason according to Panasonic is weather sealing – this camera is meant to be very wheater sealed – although we will have to wait for some real field test on that). You also don’t get the 400Mbps All-I codec (instead you do get a 150Mbps Long-GOP codec). We are also not big fans of the fact that this camera has two different memory cards – one XQD and one SDXC (UHS-II) – we always felt that a single type memory card system (either SD or XQD) is better (this way you can get enough of these cards and make sure you have enough backups).

There are some small things like an oversensitive joystick on the back of the camera, the S1R does have a crop in FF mode (the processors are still not powerful enough to give us 4K60p from the full area of the sensor with the higher res sensors – which is true for other manufacturers as well sadly). The 4K Vlog and 4:22 options will only be available in a paid firmware.

Another important accessory available is a battery grip (DMW-BGS1) will also be available for around $350.

Interesting update: Griffin Hammond looks at an ISO comparison between the GH5/GH5S and the new S1 – the results might surprise you 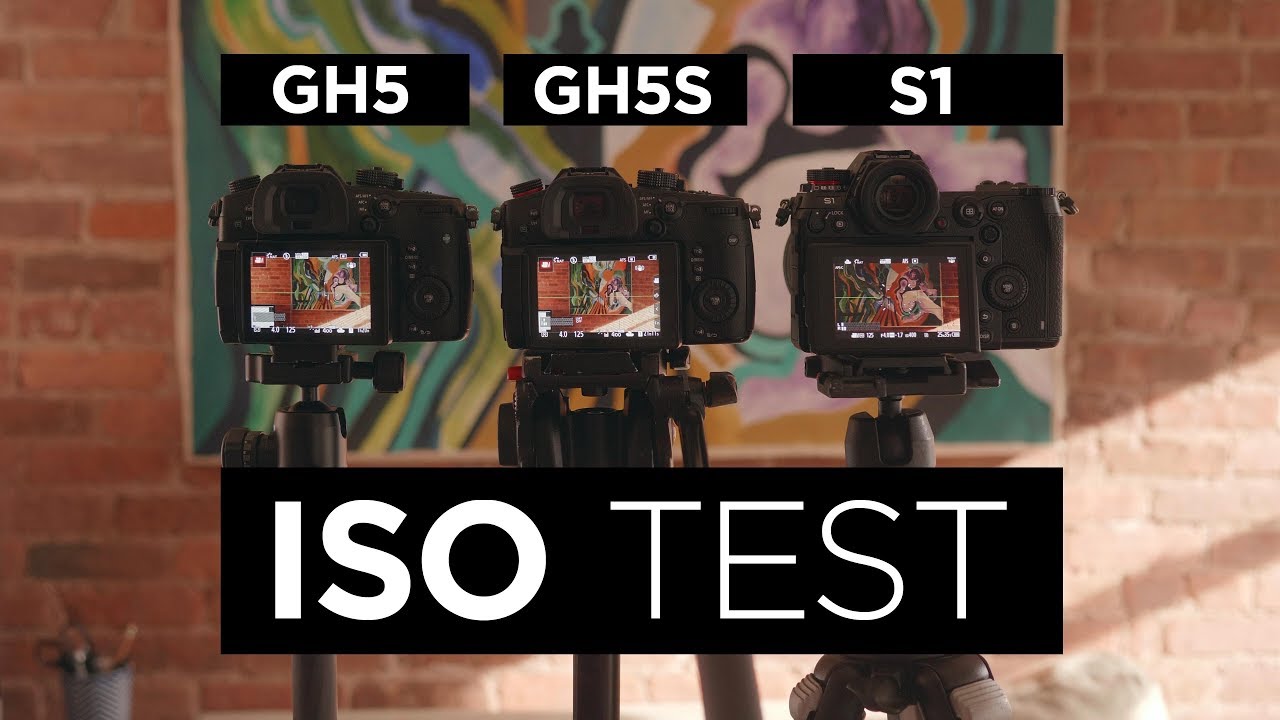 PROAV on the S1 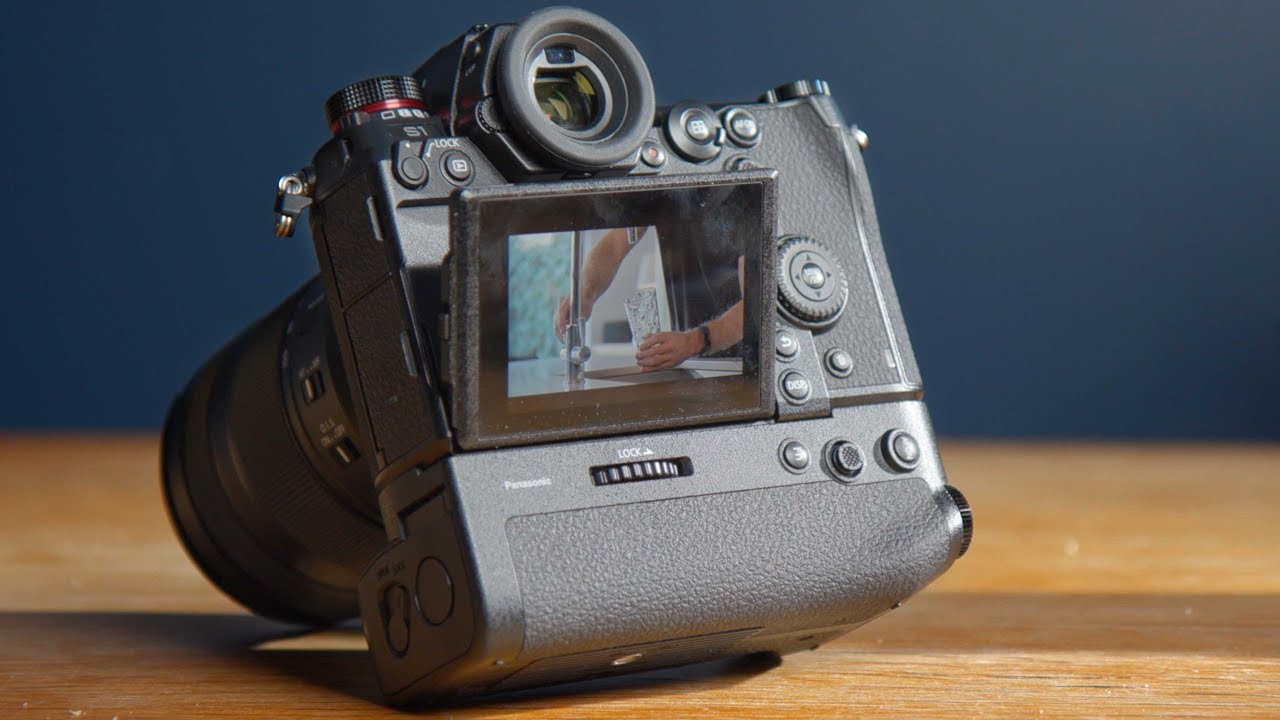 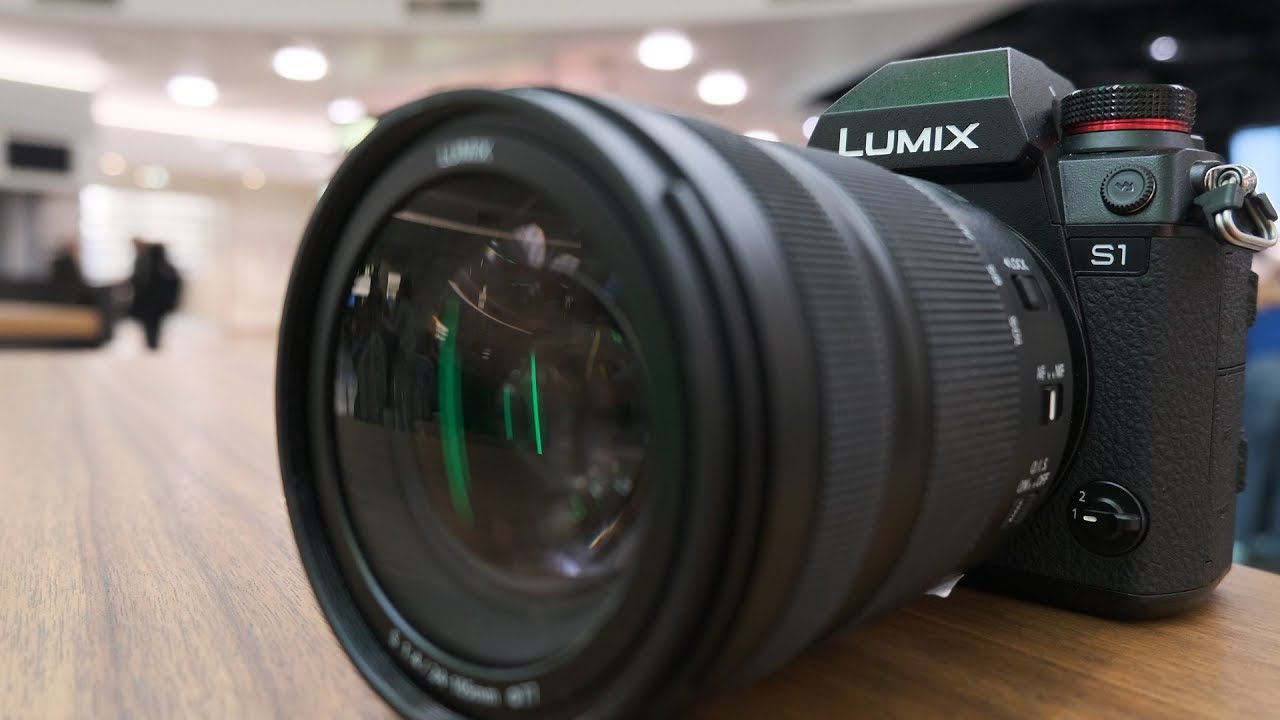 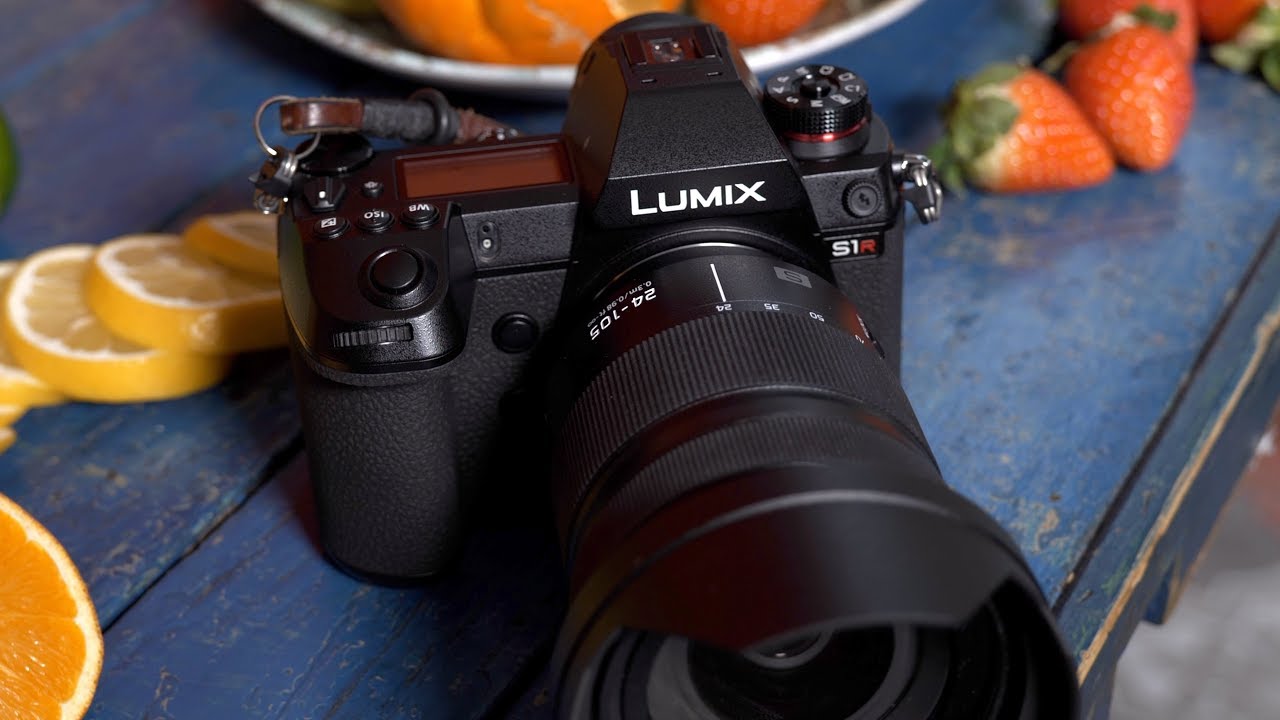 Finally, the (very) long press conference of Panasonic for the new cameras and lenses 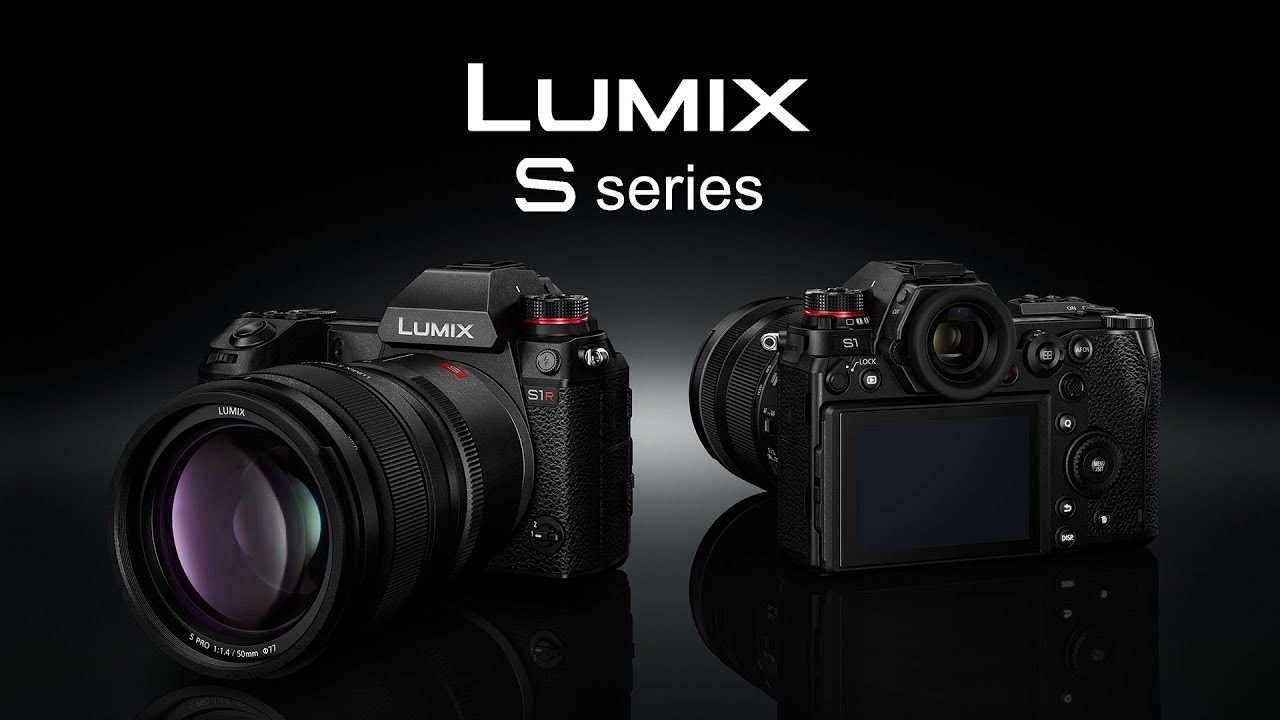