Earlier today Adobe introduced its first 2019 update to many of its Creative Cloud updates including Premiere Pro (ver. 13.1), After Effects (ver. 16.1) and Audition (ver. 12.1). We grouped the main features of this software in this article including several videos to help you better understand what it is all about.

There is a very long list of new features in the new Premiere Pro release (you can find a list on Adobe’s site with explanations here) these are just some of the highlights:

Adobe also announced it fixed no less than 103 different bugs reported on Premiere Pro – that is nice but we will have to wait and see how stable this release will be (Premiere has been lagging behind in this department for a long time now).

Maybe the most interesting feature announced today by Adobe has nothing to do with Premiere (sadly) but only with After Effects which now for the first time gained an interesting (although still not exactly one-click type of thing) content aware feature which allows users you remove objects from video. This is still pretty much the first generation of this technology but it can be pretty useful in some situations as it is evident from the demonstrations in the video below (the last one). 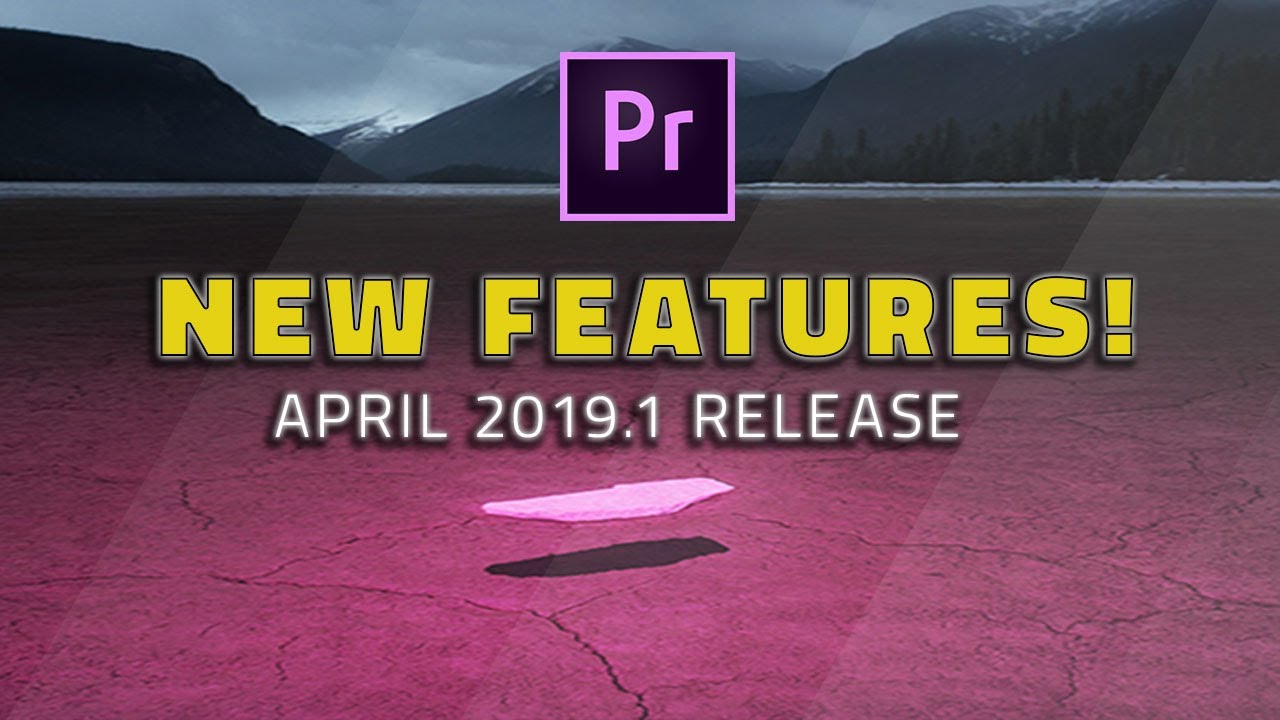 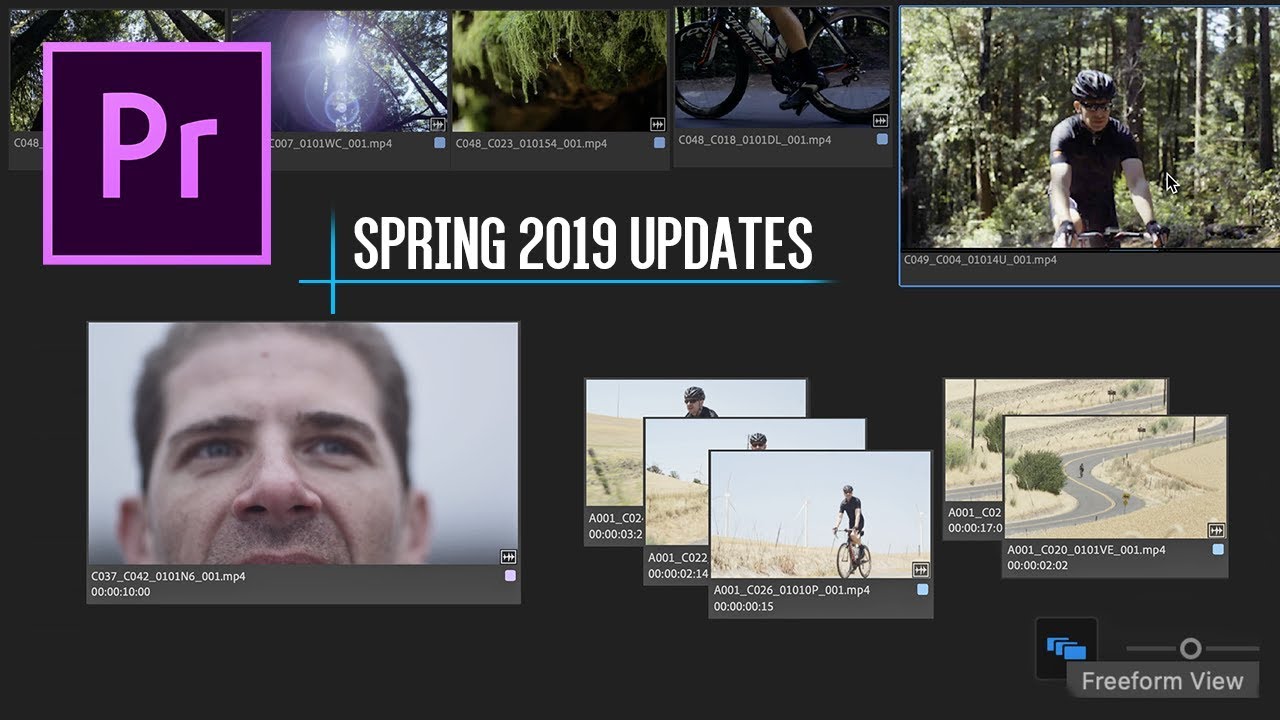 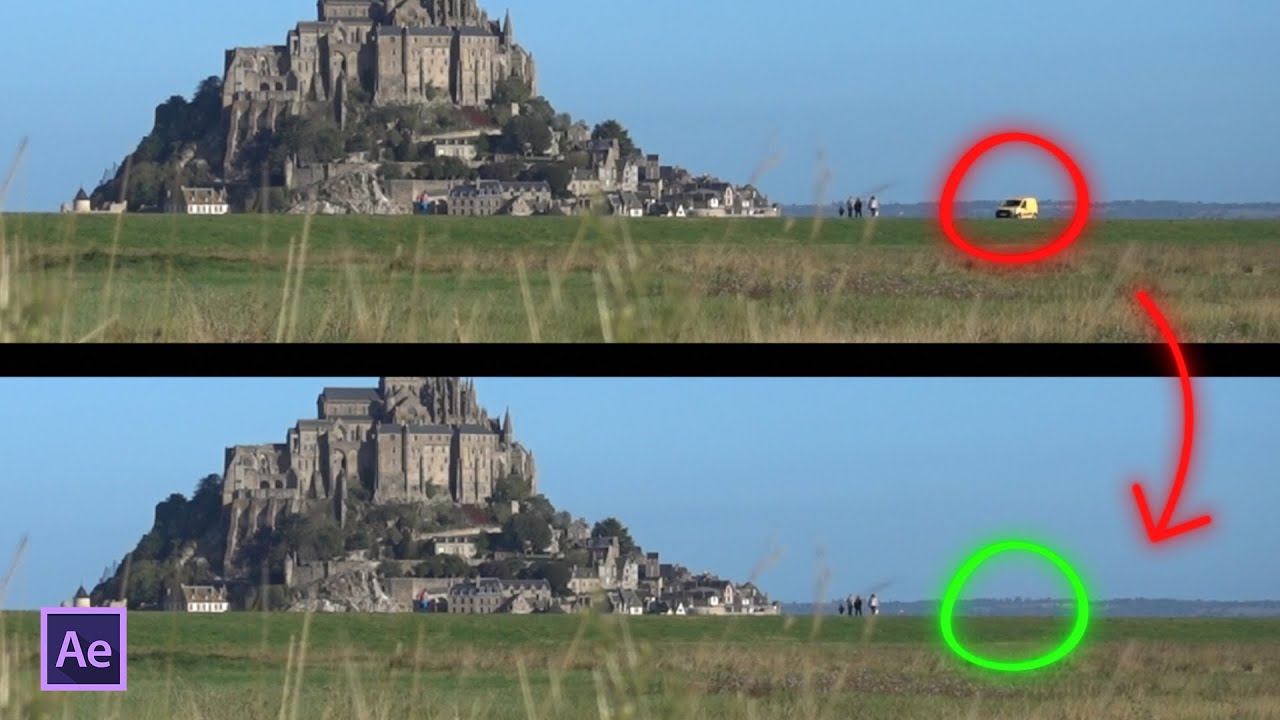 You can find more Premiere Pro related video on this link here on LensaVid.

In this video, photographer Anthony Morganti demonstrates a new and very quick and simple method for…