Last week Adobe introduced a number of updates for some of its products in the Creative Cloud suite including an update to the Premiere Pro CC  2017 (September 2017 release) as well as Audition and After Effects.

The new (actually upcoming) version of Premiere Pro 2017 has a number of new features including (more on each of them on Adobe’s site):

In the above video principal evangelist for video at Adobe Jason Levine demonstrates some of these new features during a demo at IBC 2017 which is taking place in Amsterdam this week.

The official AdobetTeaser about the upcoming Premiere pro-2017 Fall release 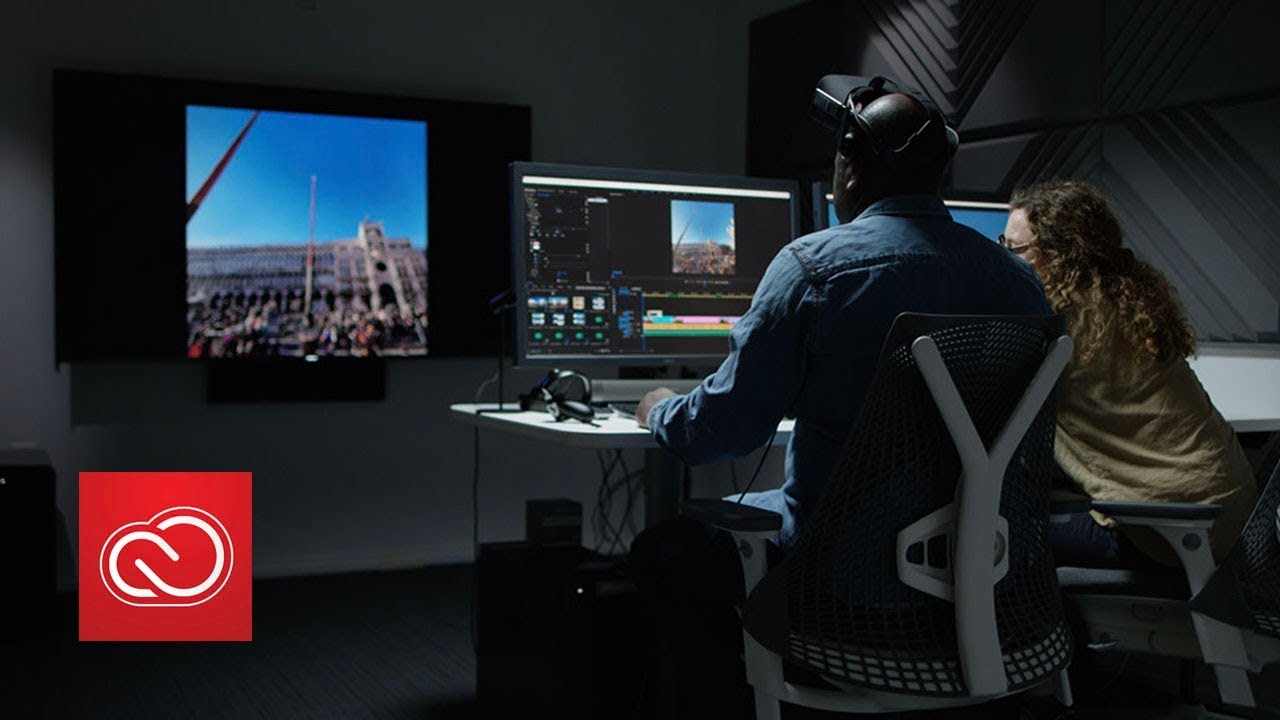 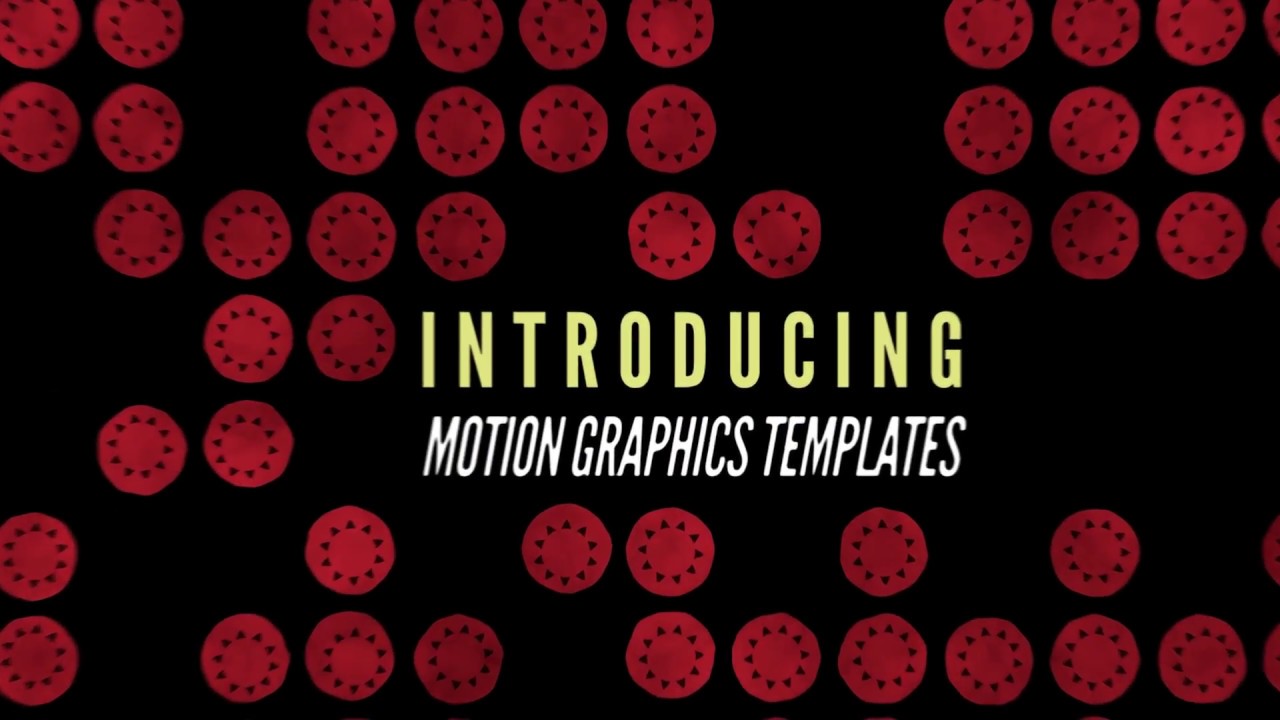 The guys over at Retooled.net did an actual real-world video showing how to use some of the new features 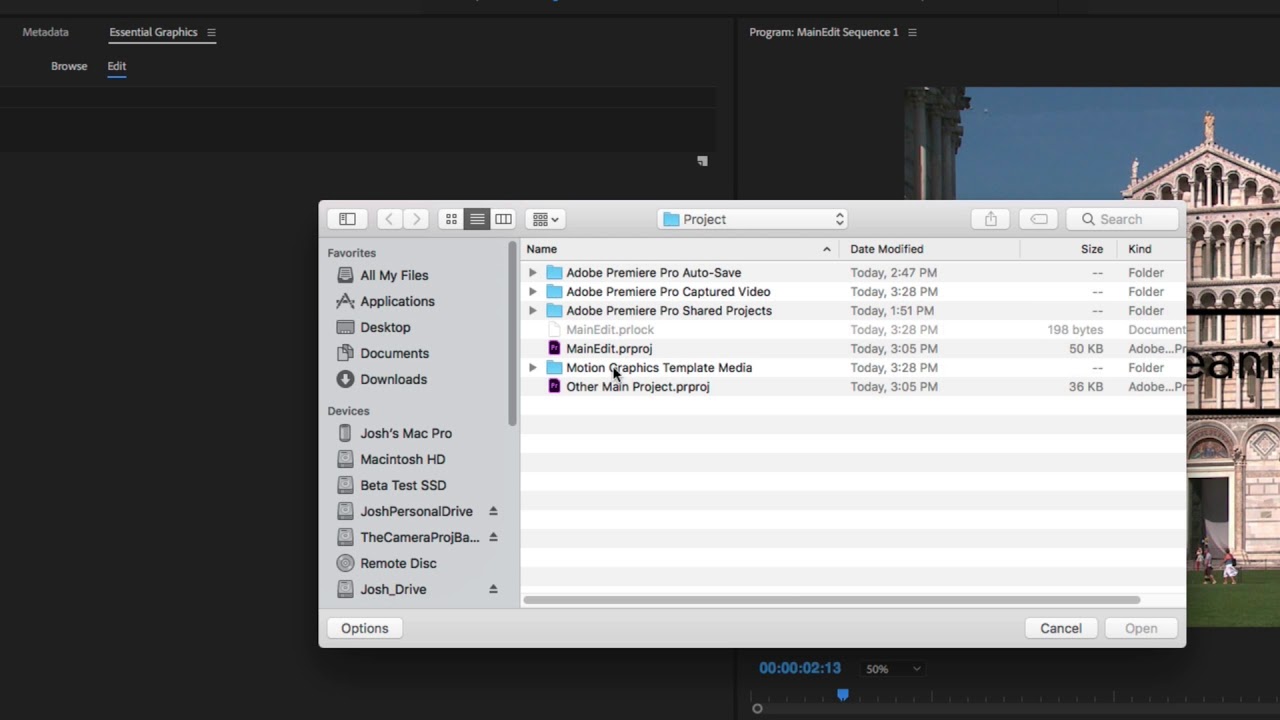 Besides Premiere Pro CC, Adobe will also introduce updates to many of its other cloud-based products – here is a quick look at what is coming to Audition and After Effects: 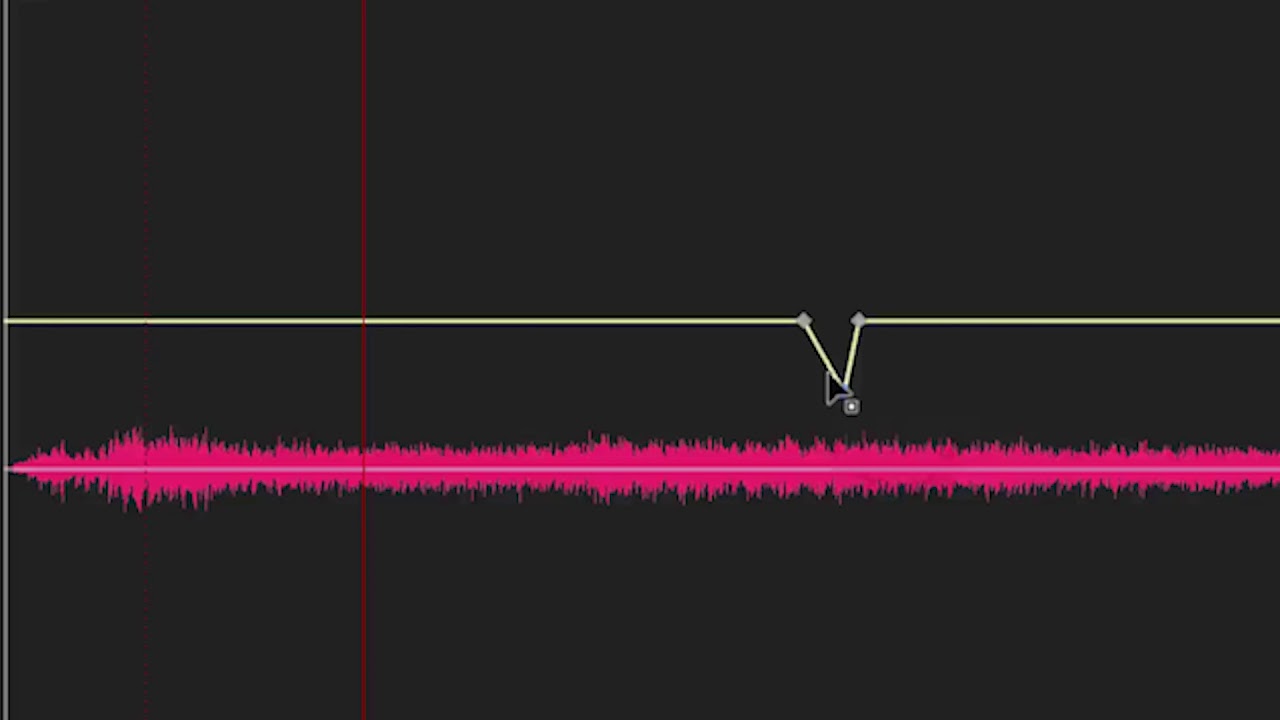 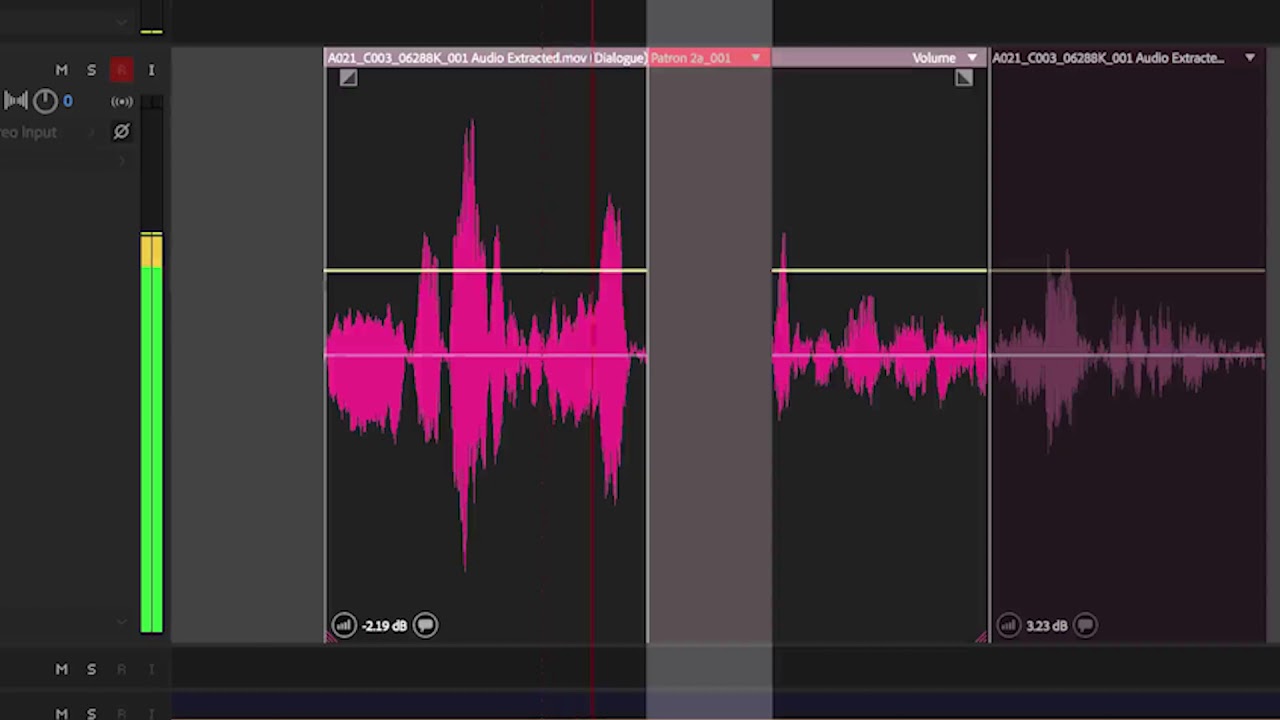 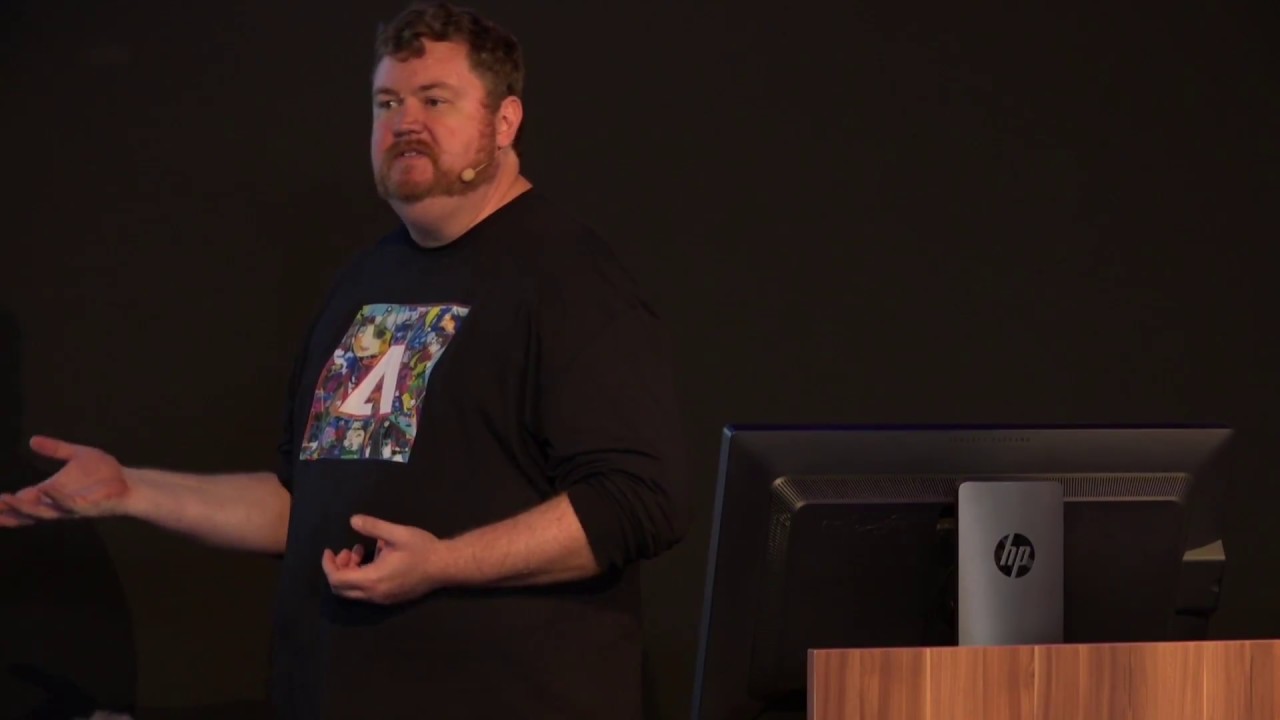 We currently do not know exactly when the new update will be released, only that it will happen this year (based on previous experience we would say sometime in the next few weeks).

You can find more Premiere Pro related video on this link here on LensaVid.

In this video tutorial photographer, Glyn Dewis shows how you can add smoke, mist, and clouds…

In this video tutorial photographer, Glyn Dewis shows how you can add drama to your…

In this video, Unmesh Dinda from the PiXimperfect channel demonstrates how you can fix all sorts…