Skip to content
Photographer Josh Yeo just released a video showing how you can do a few interesting and somewhat less known things with both of DJI’s most recent pro gimbals.
DJI recently announced the more compact Ronin-SC gimbal (see review) and together with the larger Ronin-S both gimbals have some interesting (and powerful) capabilities. Josh was able to find three less known tricks (one is a feature and the other two you can essentially do with most similar gimbals who has a motor).

We already mentioned The pricing for the JI Ronin-SC in our review but here they are again – a basic version sells for $439 and a “Pro” kit with a follow focus motor and controller for $539 (the Ronin S starts at $560). 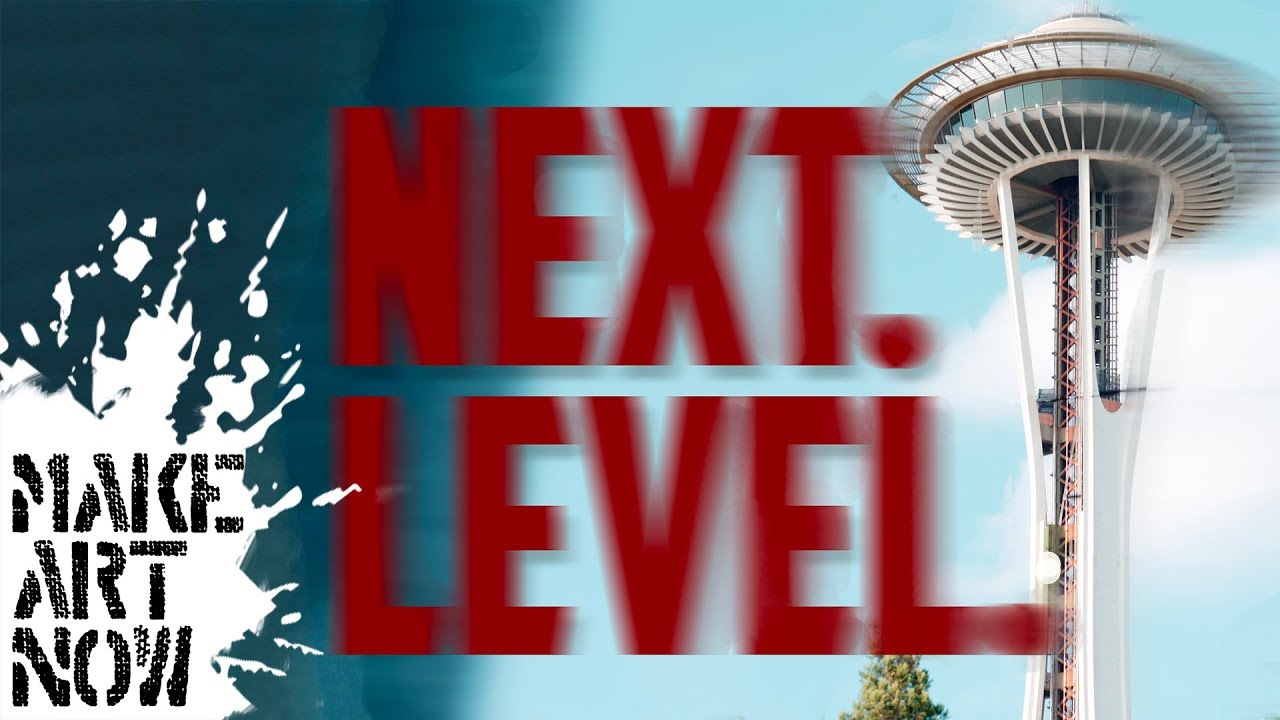 By the way, Segway now has a newer version of the Mini Pro called Ninebot S which might function a little bit better.

You can watch more HDSLR and video techniques on our dedicated HDSLR channel here on LensVid.