Earlier today DJI announced a new member of its ever-expanding consumer drone family, the DJI AIR 2S (note that DJI dropped the “Mavic” name on this one) which has a larger 1″ sensor with the widest lens on any consumer DJI drone so far.

The new AIR 2S brings quite a few new features including a 20MP 1″ sensor (the Mavic 2 PRO also had a 1″ 20MP sensor however this is a first for the Air line and in this price segment in general). Another big change has to do with the video resolution – the Air 2S can go up to 5.4K without crop (while the older Mavic 2 PRO went up to 4K 30p with crop) and it can also shoot 4K at 60p (but with crop).

With the Air 2S, you get 150 Mbps 10bit D-log videos and RAW photos, and HDR mode and there are improvements to the panoramic mode. A bigger improvement however comes with the new lens. The Air 2S has a 22mm wide-angle lens compared to the 28mm lens of the Mavic 2 Pro which is a very big change

The Air 2S is very light at 595g/1.3lbs and has an official battery life of 31 min (in the field you should be getting somewhere between 20-25min depending on the wind and flying mode).

Another small but useful feature that has to do with the controller (which is similar to the previous-gen controller) is the ability to charge the phone connected to it. DJI’s included in the drone many of the new AI and smart features it developed like the OcuSync 3.

The OcuSync 3 gives the drone a maximum distance of 12km (7.45 miles) for very stable control of the drone using 4 antennas. Other advanced features include MasterShots (automatic flying mode with DJI themes), Spotlight 2.0 (track a moving subject), ActiveTrack 4.0 (another tracking mode that controls the camera gimbal), Point of Interest (tracks a subject in a circle).

There are some features that this drone is missing when compared to the more expensive (but now quite old) Mavi 2 PRO and these include the changing aperture (the new Air 2S only shoots in f/2.8 while the Mavic 2 PRO can do f/2.8-f/11). There are also some side sensors that are missing on the new drone so you will need to be more aware of the sides of your drone when you fly.

The Air 2S is already available for purchase and sells for just under $1000 (or $1300 for the fly more combo with two additional flight batteries (3 in total), four ND filters, charging hub, and shoulder bag).

Nino from Cine D on the DJI Air 2S 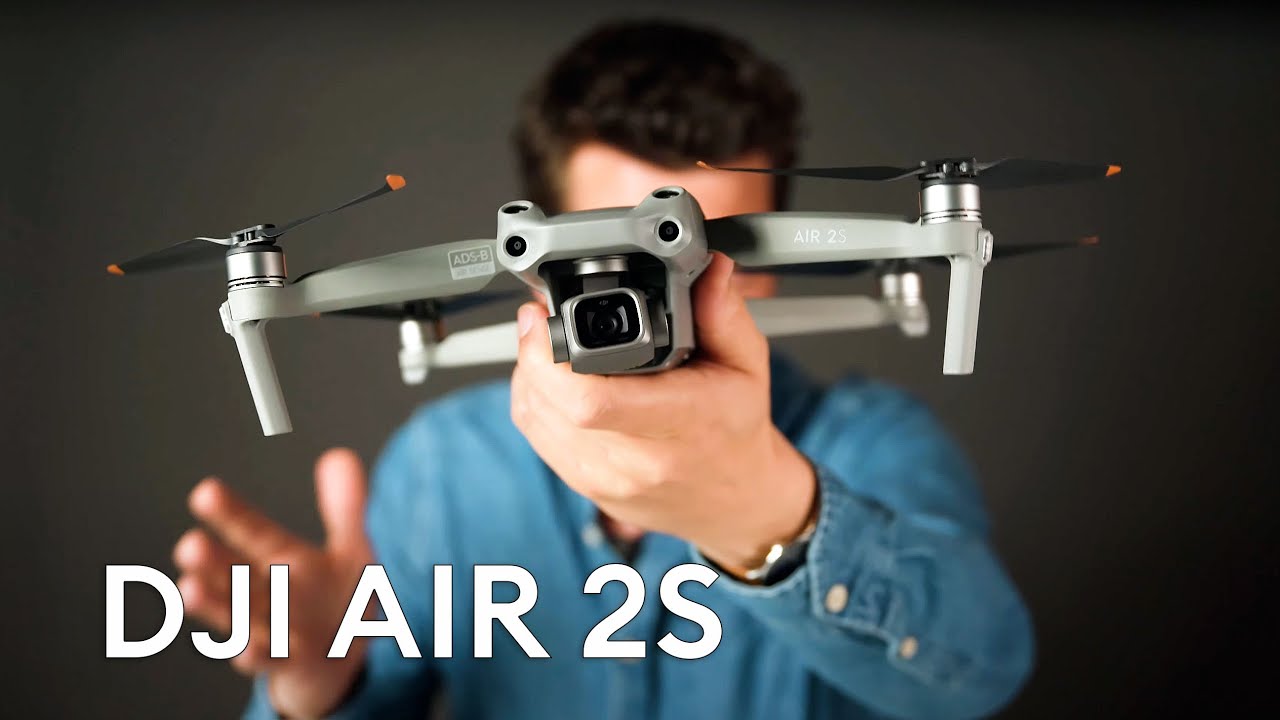 Landon Bytheway from the Full-Time Filmmaker on the DJI Air 2S vs. the Mavic 2 PRO 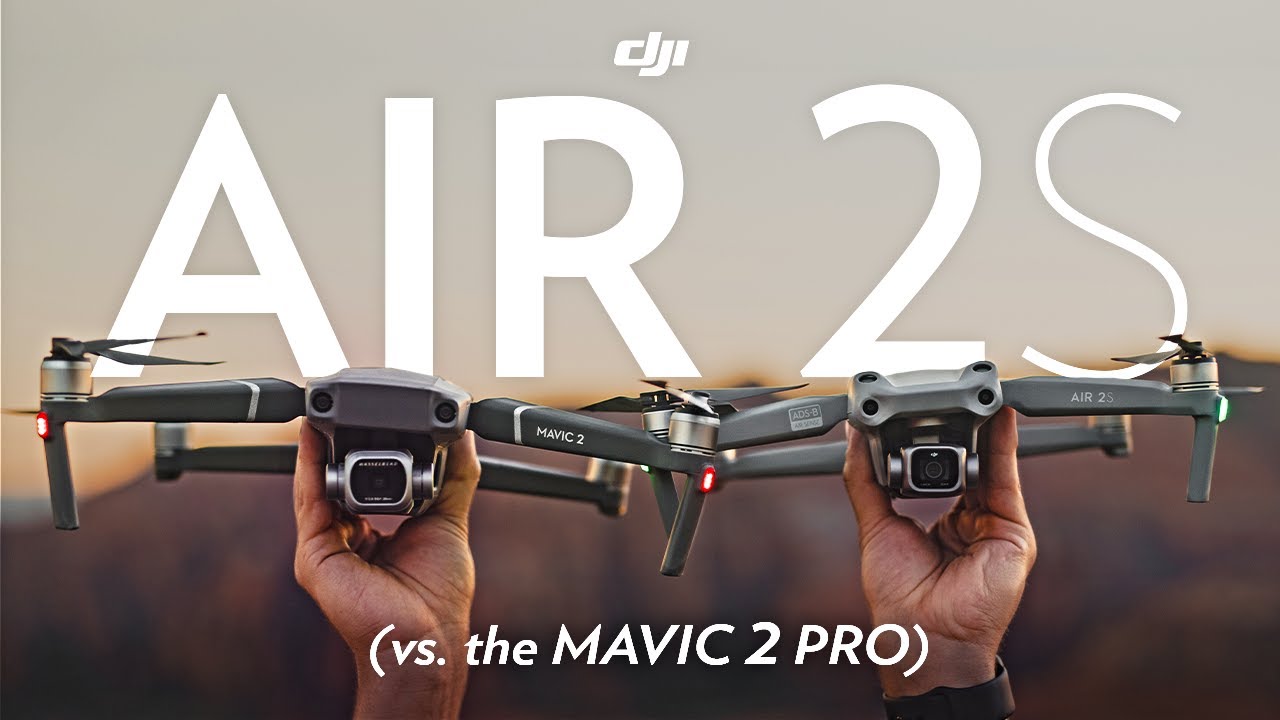 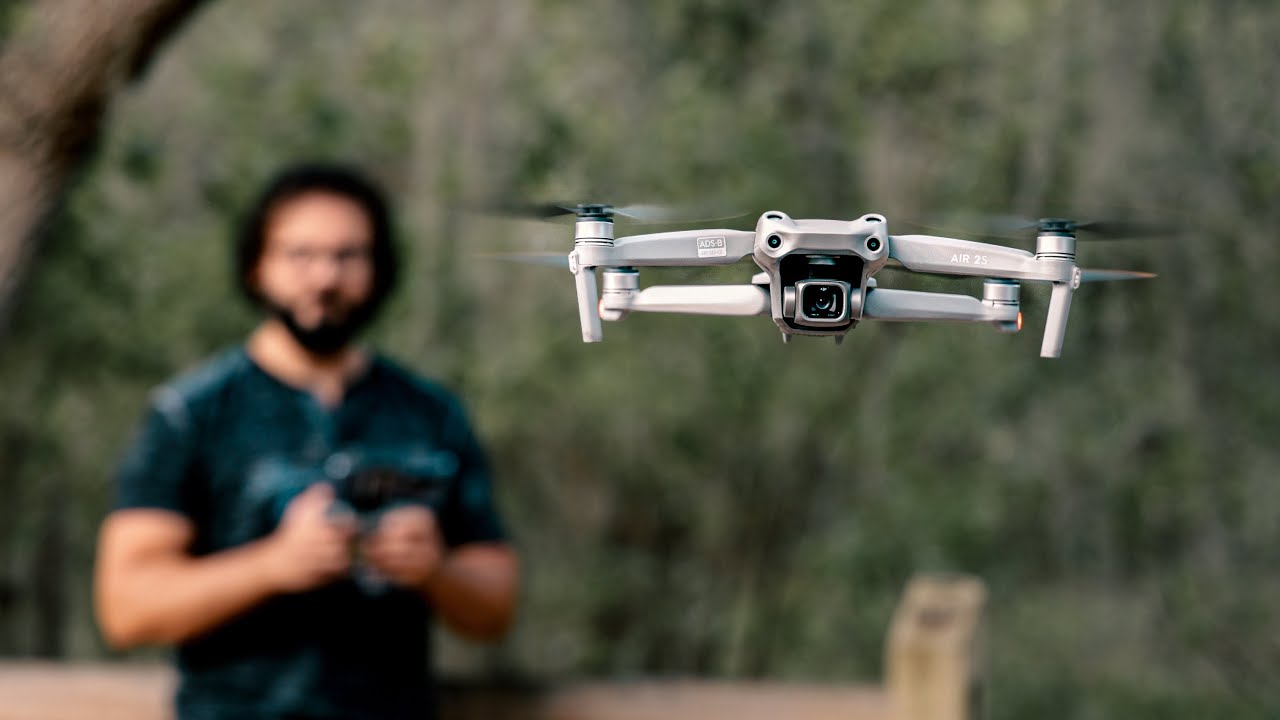 B&H on the AIR 2S and some of its features 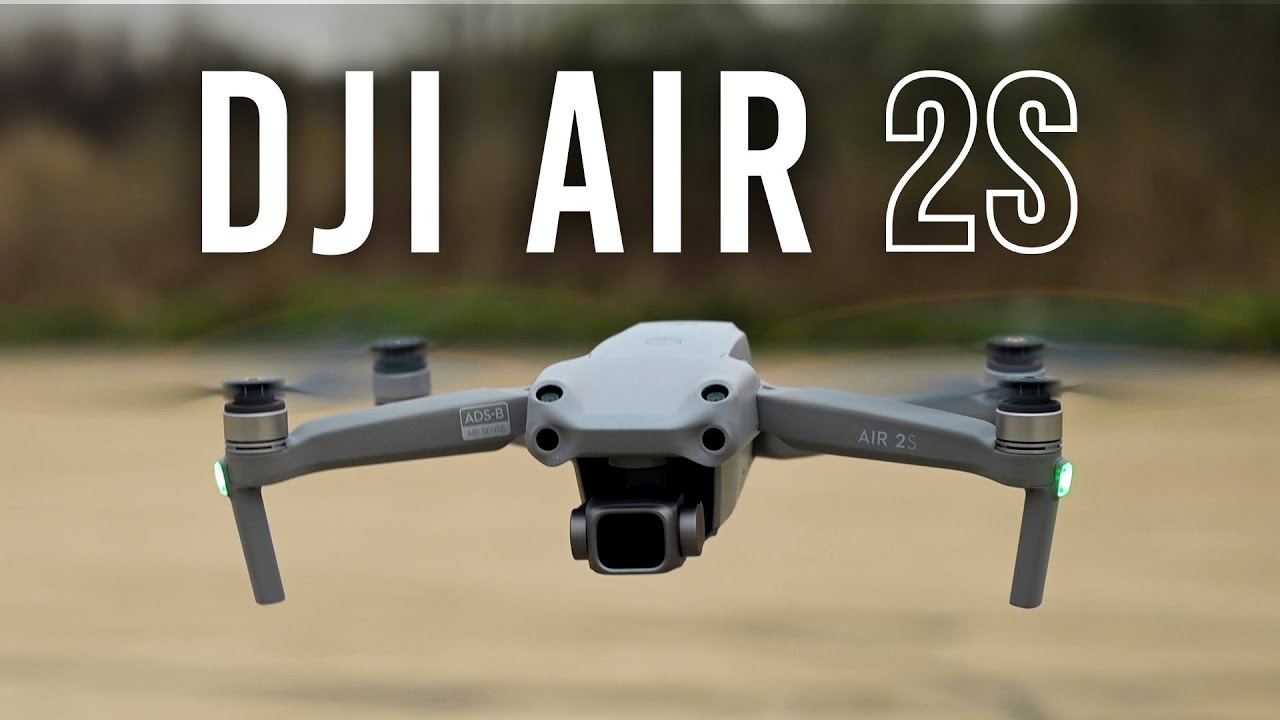