Earlier today DJI announced a new generation of their compact gimbal equipped mini camera called Pocket 2 (this time without the “Osmo” branding). This new device improves on many aspects of the original model including an improved camera and lens, superior microphones, and a set of smart new modes plus a whole host of very interesting and useful accessories. So let’s go over the main improvements of the new Pocket 2:

DJI has been doing pretty well for itself when it comes to marketing their products and the web is already full of hands-on and early reviews and we collected a number of them including some comparisons to the first-gen pocket unit and you can check them out below.

iPhonedo with his look at the Pocket 2 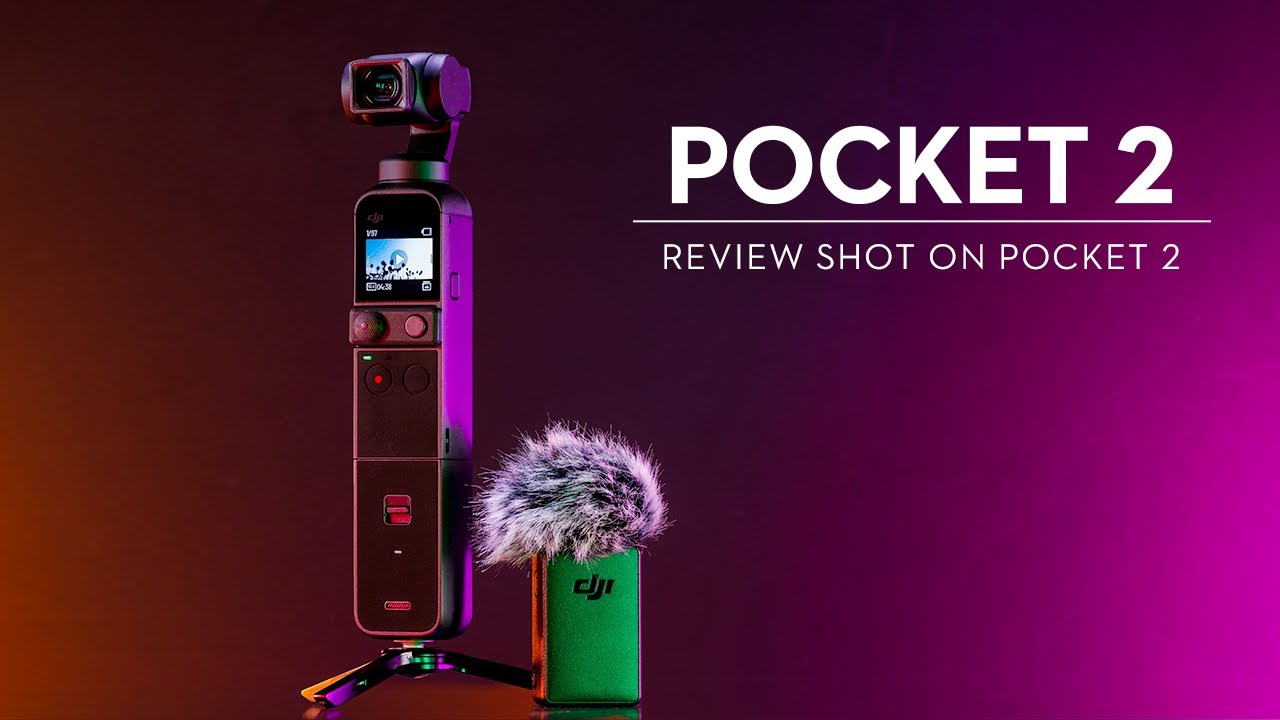 FlytPath  with an in-depth comparison to the original version 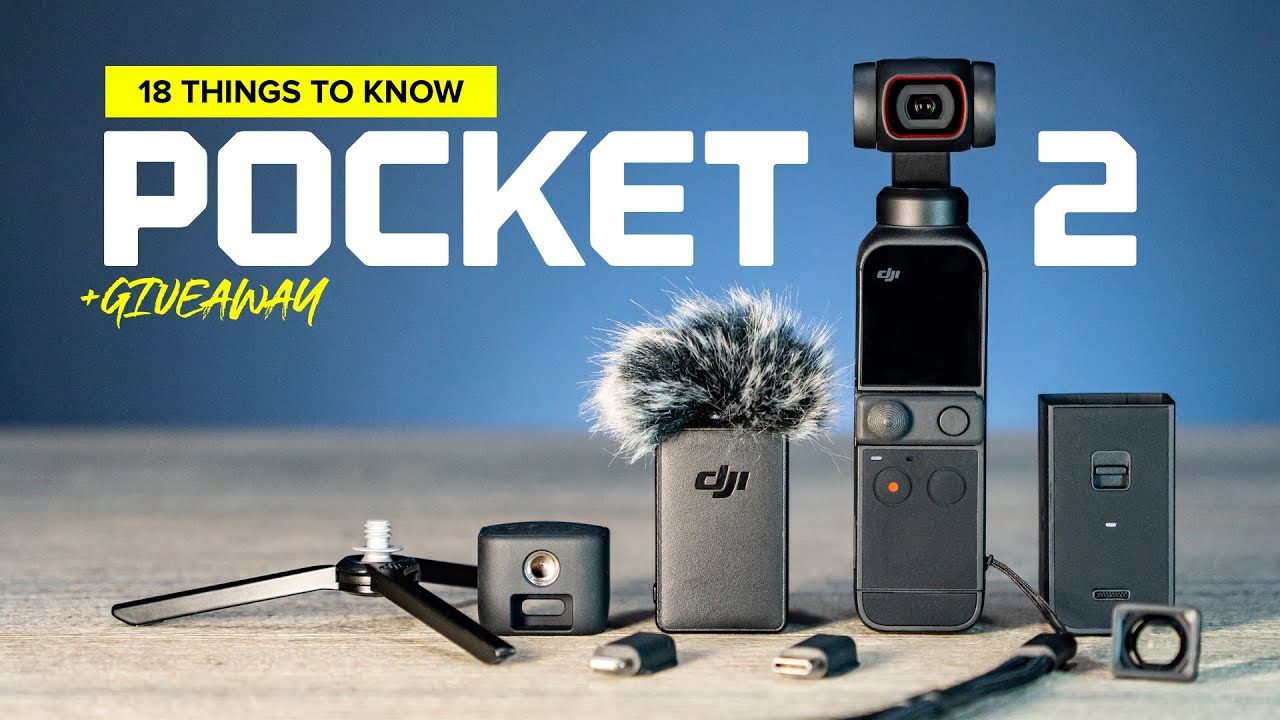 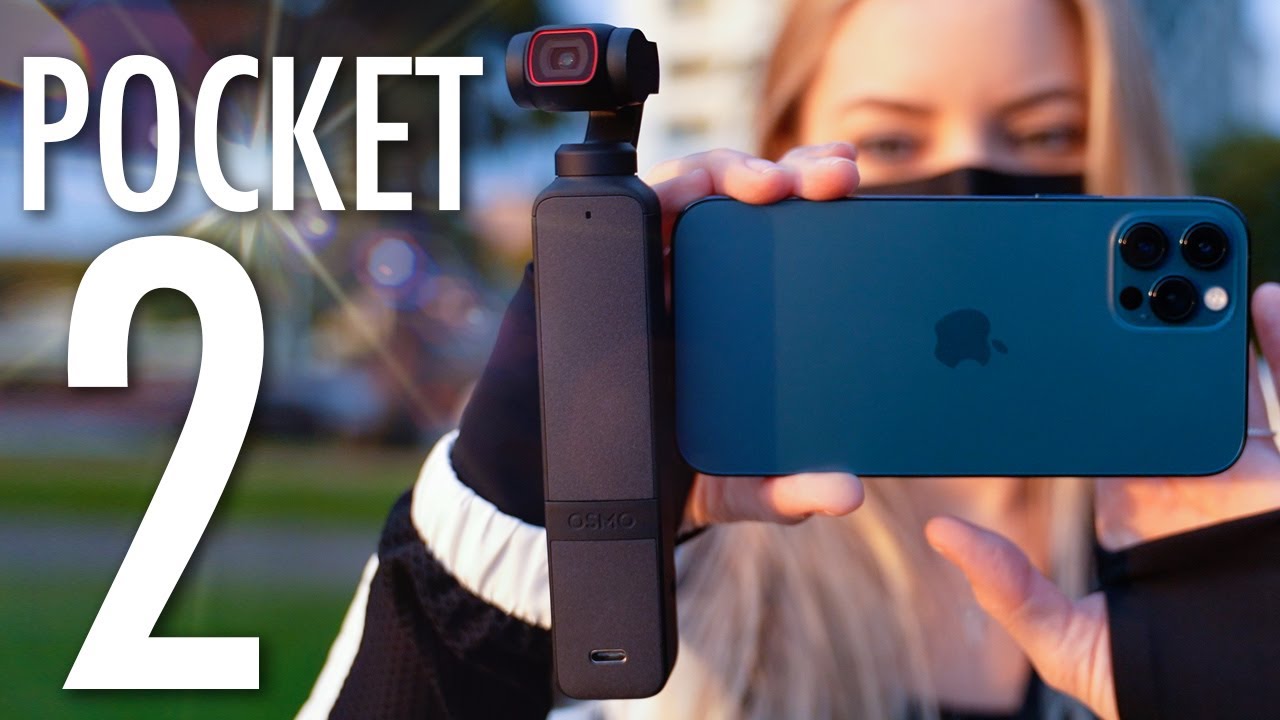