just a few hours after the big Nikon Z announcement, DJI announced that it is releasing two new drones – the Mavic 2 Pro and Mavic 2 Zoom. Both include a number of advances over existing Mavic drones (pro/air) and also have some important differences from one another which actually makes them hard to choose from (at least for some users).

DJI was preparing this dual release for a long time (and there was no shortage of rumors and leaks as well). But it seems that the wait was worth it and judging by the general enthusiasm by which the new drones have been received/reviewed (like the very extensive and positive review by iPhonedo above) so far – they do bring some important and significant advances.

So what are the main features of the new drones and how they differ from previous DJI drones (and from each other? Here are some specs and we will start with the Mavic 2 Zoom:

The Mavic 2 Pro on the other hand has:

The guys from ProAV in the U.K. on the new drones 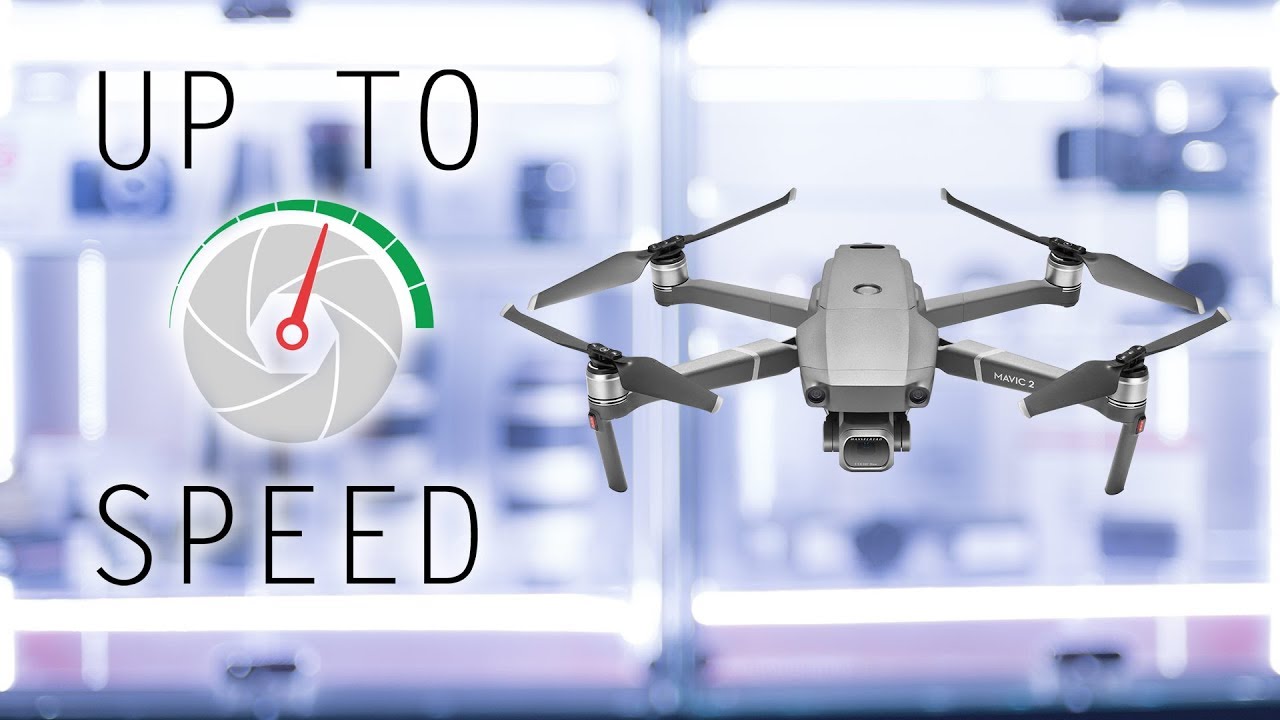 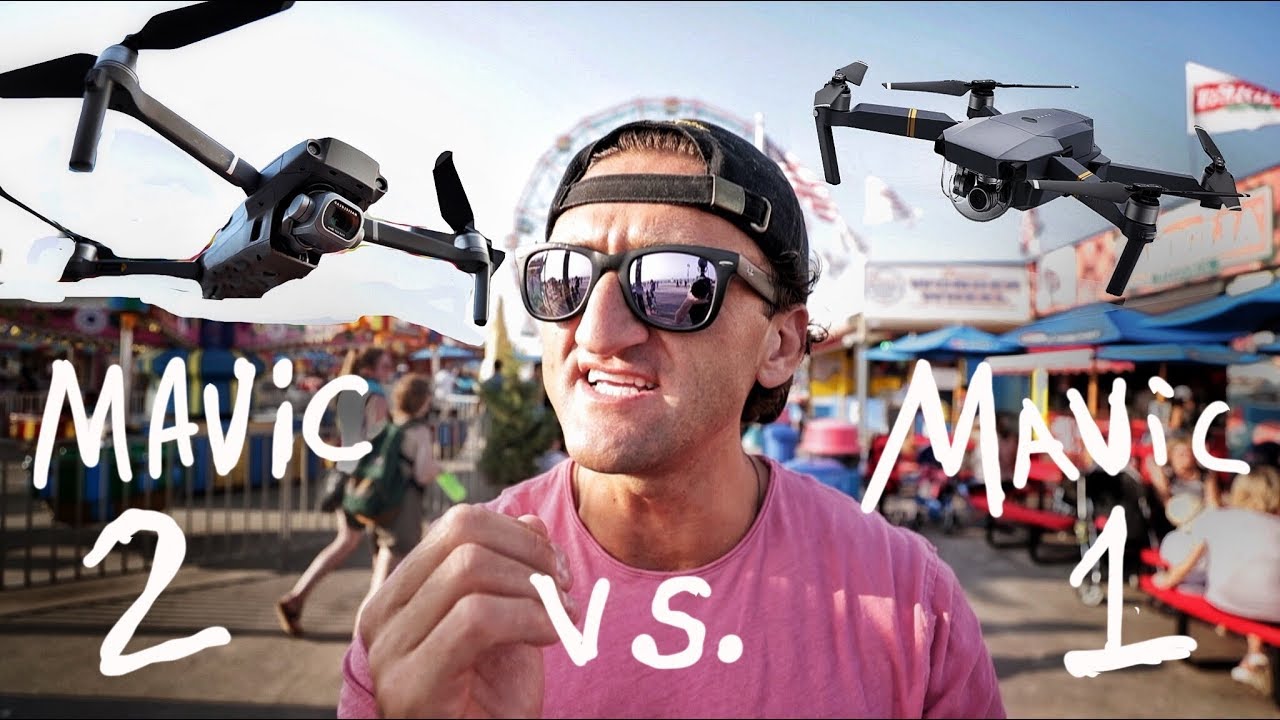 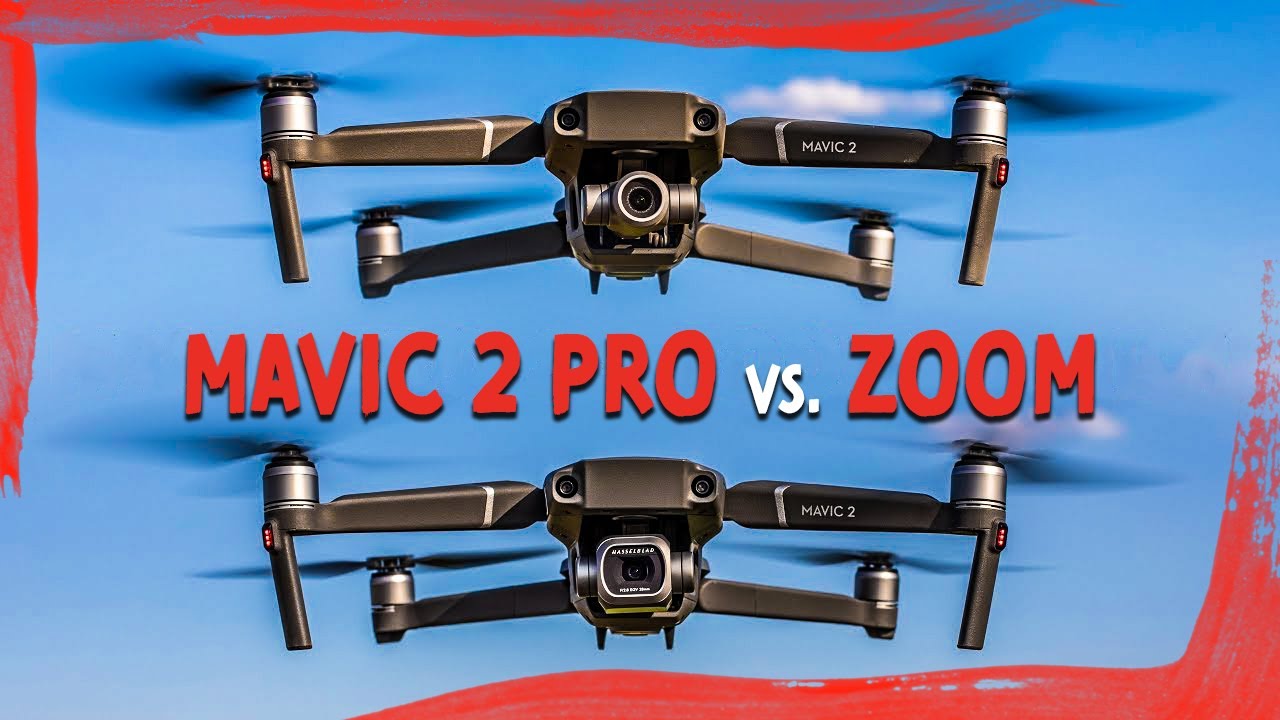