As expected, GoPro just announced the new HERO 6 but also a new VR camera called Fusion and we share with you a first sneak pick at both of them.

The HERO 6 looks practically identical to the last generation of GoPro however internally it brings a number of interesting features including: 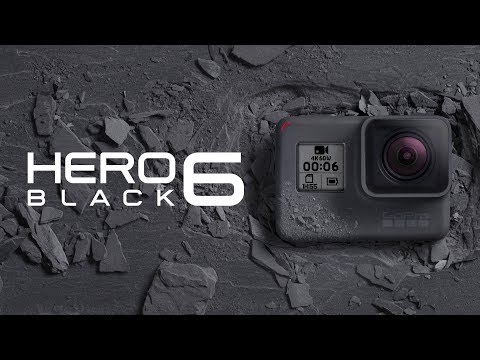 Besides the GoPro HERO 6 GoPro also announced the new Fusion VR camera which uses dual built-in cameras along with some very clever algorithms and a number of interesting options including making a “normal” video from 360 footage (if this works well – it is pretty amazing).

Here are some of the main features of the new Fusion VR camera:

The new Fusion and Relive Reality 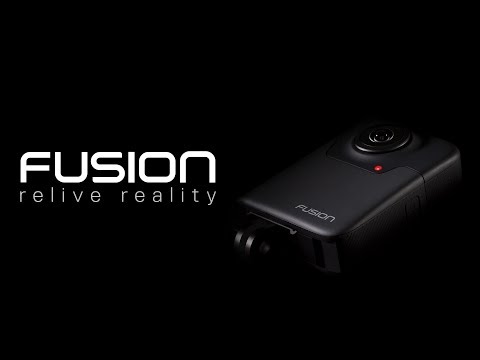