GoPro announced earlier today the latest iteration of its popular action camera – the GoPro Hero 10. While it doesn’t bring in huge improvements as its predecessor did, it does come with several interesting new features and improvements including a faster processor and increased frame rates. Externally the Hero 10 is almost identical to Hero 9 apart from the blue text on the front and sides. The real differences are inside the camera and they all start with the new processor called GP2 which GoPro claims is twice as fast as that on the GoPro Hero 9 (this is GoPro’s first new processor in 5 years).

This comes into play with both improved frame rates and things like faster start-up times and faster processing speed on images (and generally faster reaction time of the camera and its touch screen which was lacking on the Hero 9).

The processor also allows for better low light video shooting (mind you this is low light and not ultra low light so think sunset/sunrise and lit interior rather than pitch night/candlelight shots).

Another useful improvement has to do with the front display which can now show higher frame rates for smoother live previews.

A nice little feature of the Hero 10 has to do with the new removable lens cover which adds hydrophobic (water-repealing coating), just make sure not to lick that coating like many users of past Hero cameras used to do to prevent water from sticking to their lens.

The new GoPro Hero 10 also introduces Hypersmooth 4.0 which increases the ability of the camera to keep the horizon leveled up to 45 degrees (up from 27 degrees) if you want to of course. This feature now works even on live streams.

When it comes to video shooting the Hero 10 has basically twice the frame rates of the Hero 9:

For stills there is also a small increase:

There are some other changes like added color modes allowing for a more natural look to the images and videos (as a default, you can still use the older “GoPro” look or a flat look if you prefer).

Finally, a feature that many users are going to really appreciate is the new connectivity option of the Hero 10. You can now just connect the camera via USB-C cable to your smartphone or computer and read images of the camera (why was this not in from day 1 we ask?). The Hero10 also has a new cloud mode which when charging it can automatically upload new content to a GoPro cloud account.

The Hero 10 is more expensive compared to the original pricing of the Hero 9 which sits at $400 while the Hero 10 sells for $500 (there is a discount for users who buy subscriptions).

Videos, hands-on and reviews from across the web

Several previews/reviews and comparisons have already been published online and we are bringing you a few of the main ones: 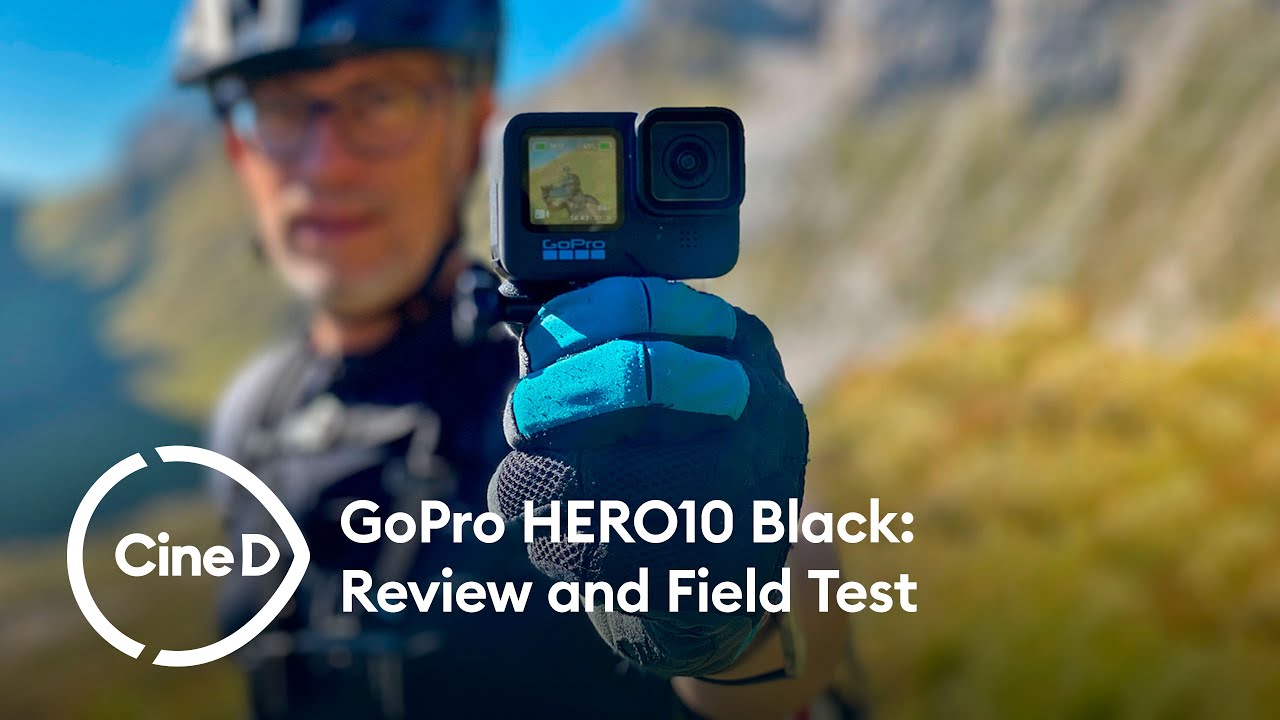 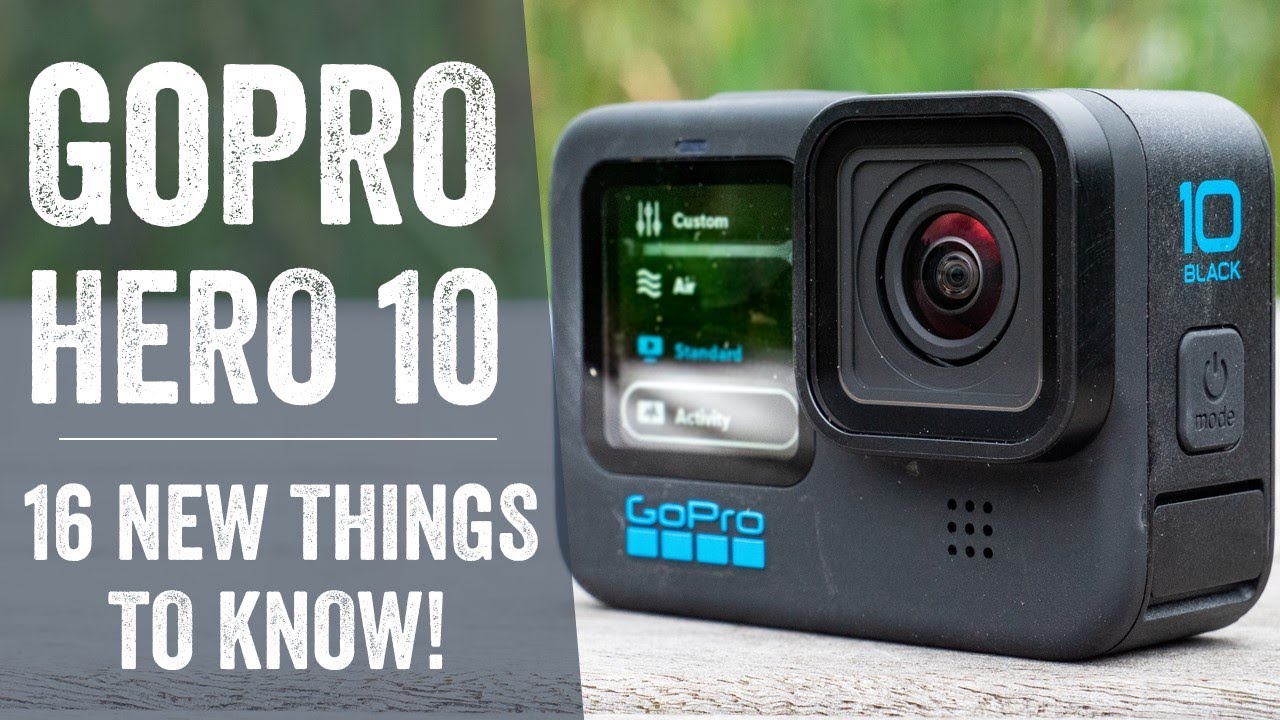 Engadget on the Hero 10 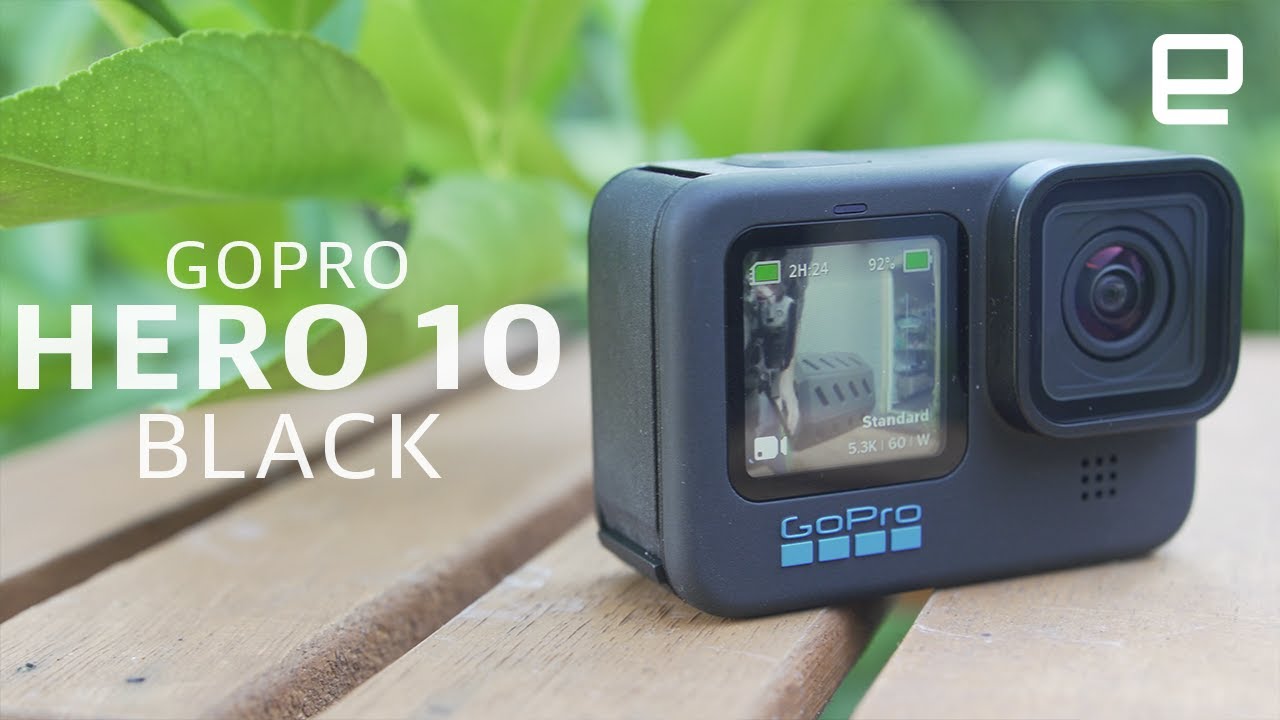 David Manning with a first look at the Hero 10 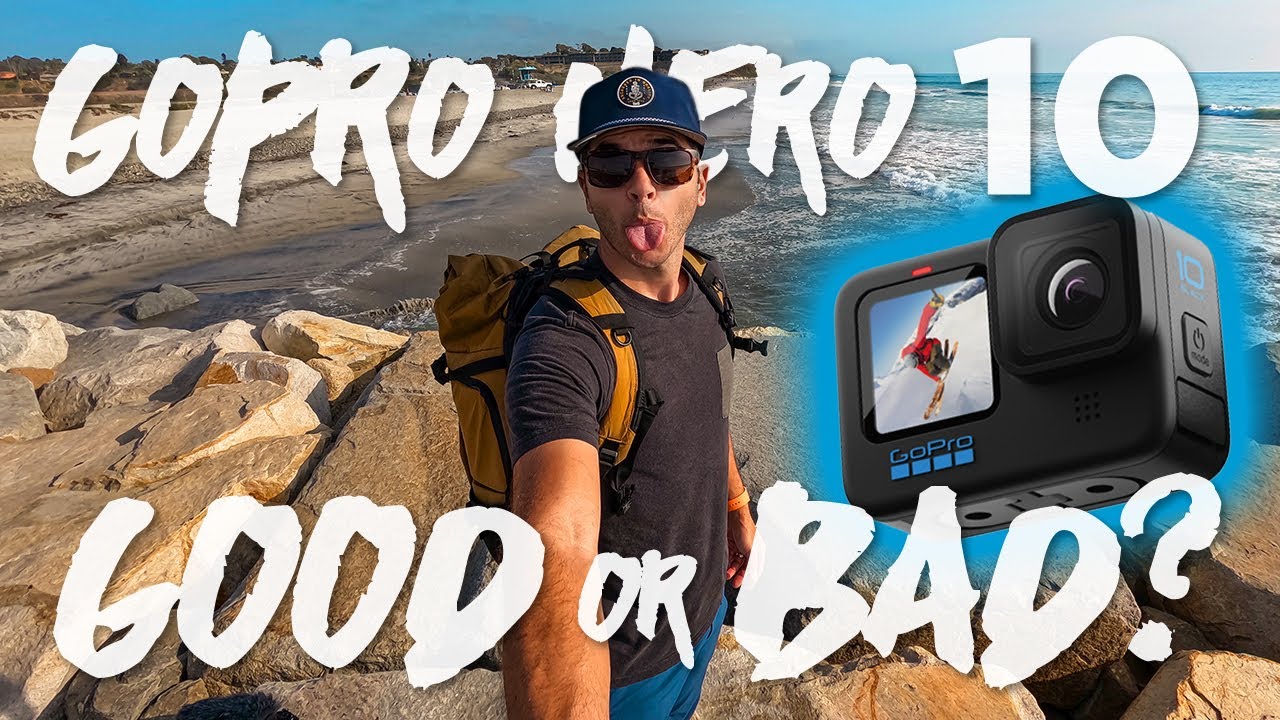