We are taking a quick pause from our long list of IBC videos (don’t worry, there are many, many more to come over the next few weeks) to bring you GoPro’s announcement earlier today of the latest iteration of its popular action camera – the GoPro HERO 11 and GoPro Hero 11 mini.

Let’s start with the Hero 11 before we move over to its smaller brother the Hero 11 mini. Just like we did last time with the introduction of the Hero 10, we are going to look at some of the differences between the older generation and see what is actually new and how it is helpful (this is actually covered in much more depth in the videos below).

The new Hero 11 can also capture videos with an 8:7 aspect ratio which according to GoPro is the largest vertical field of view on a GoPro thus far.

Another interesting update is the new HyperView digital lens. This allows the user to capture 16:9 high-action, point-of-view footage. If you prefer the wide-angle SuperView setting it now supports both 5.3K/50p and 4K/120p. The GoPro now has a 10bit color mode which is supported by the new processor in the camera.

Other interesting features include the HyperSmooth 5.0 with Horizon Lock to ensure that your footage remains steady even if you rotate the camera 360 degrees and finally, TimeWarp 3.0 that can now record 5.4K video, allowing you to capture 91% higher resolution video than the 4K TimeWarp on the Hero 10 for higher quality time-lapse videos.

When it comes to the Hero 11 mini, it shares the same software feeatures but it is smaller, less expensive with no touch in the back and front-facing screens of the main model, and is controlled via GoPro’s Quik app (It does have a tiny display next to the record button for checking things like resolution and frame rate and battery).

Videos, hands-on, and reviews from across the web

There are already many videos and reviews of the two new cameras – we have a few of them below for your viewing pleasure. 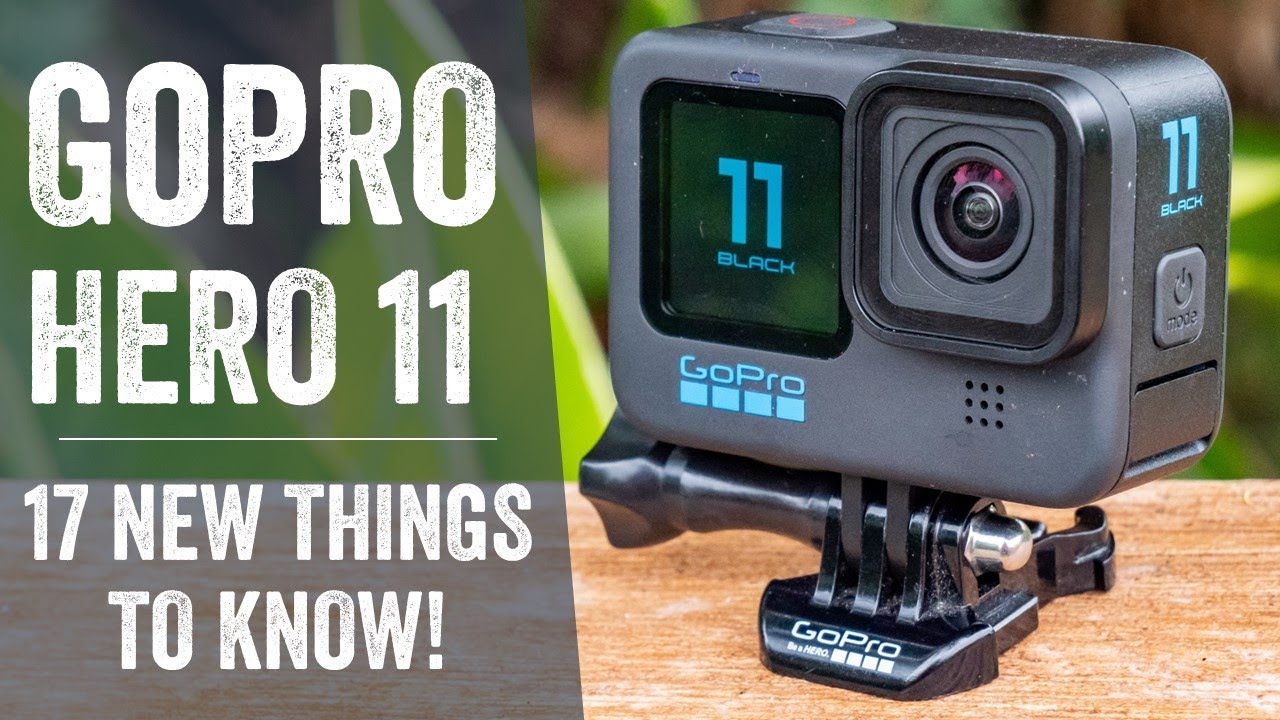 Potato Jet on the Hero 11 vs. the also new Action 3 from DJI 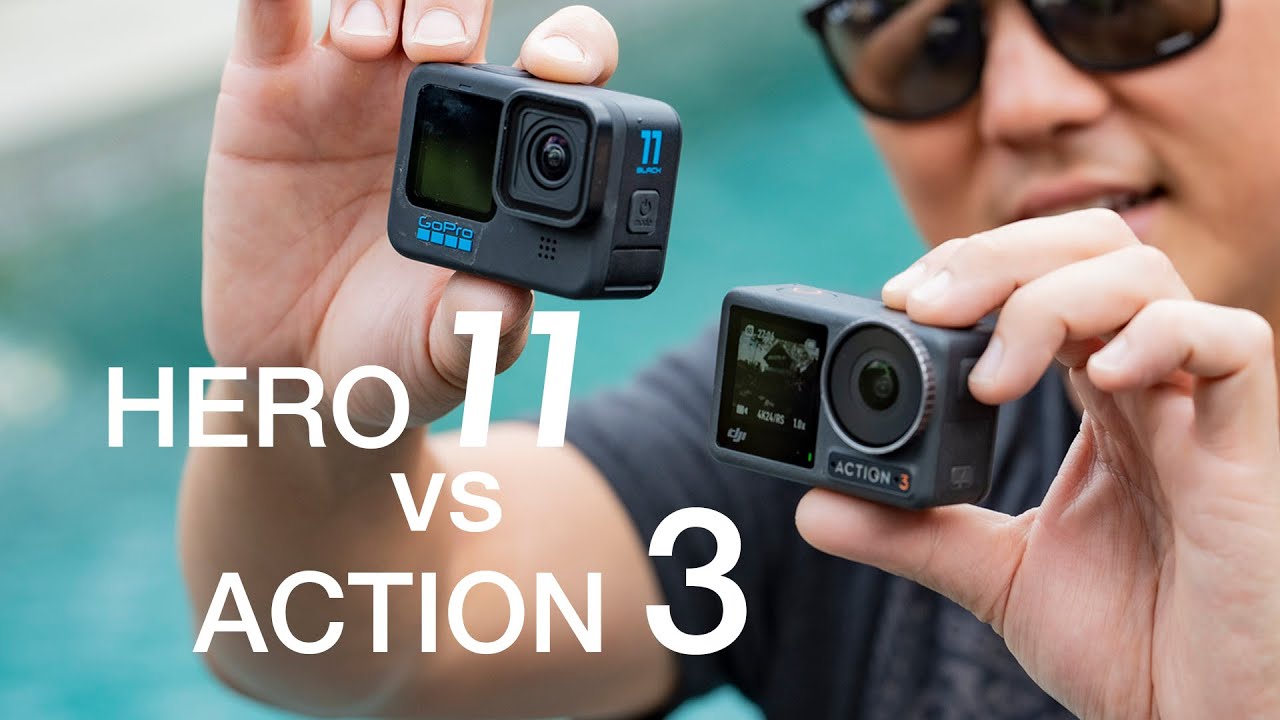 Matti Haapoja on the Hero 11 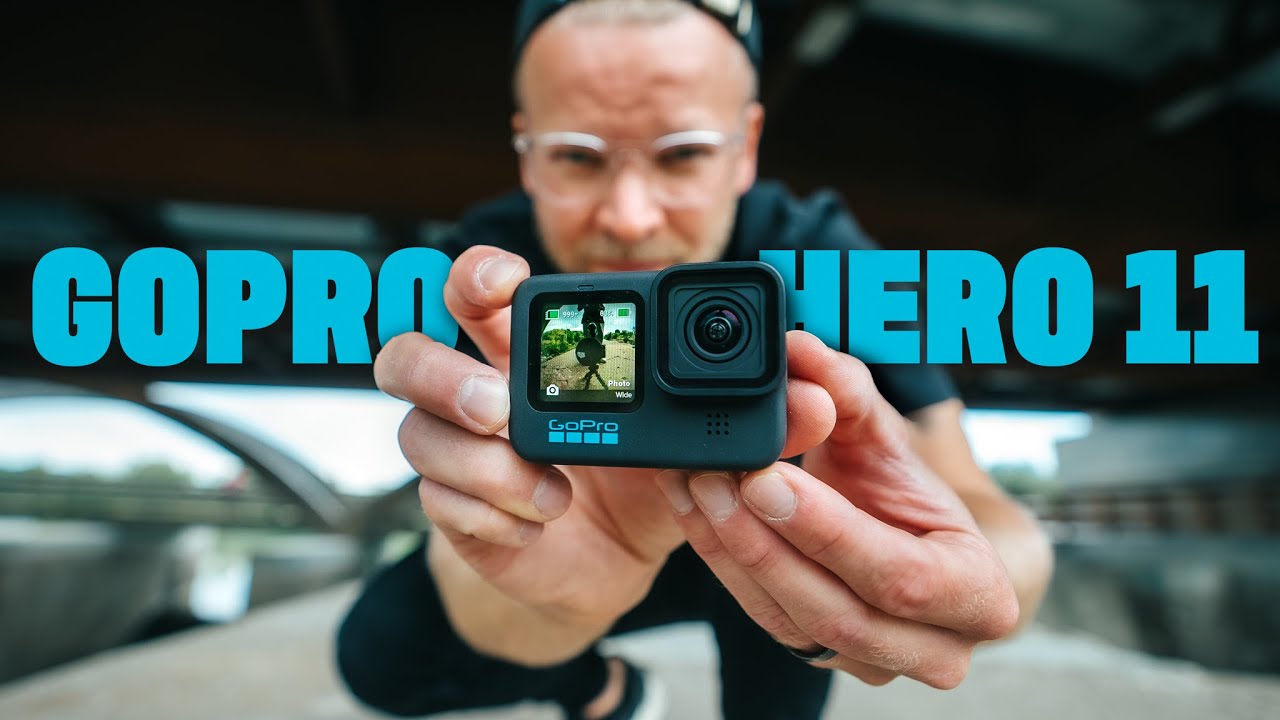 Chris and Jordan from DPR playing with the new GoPro 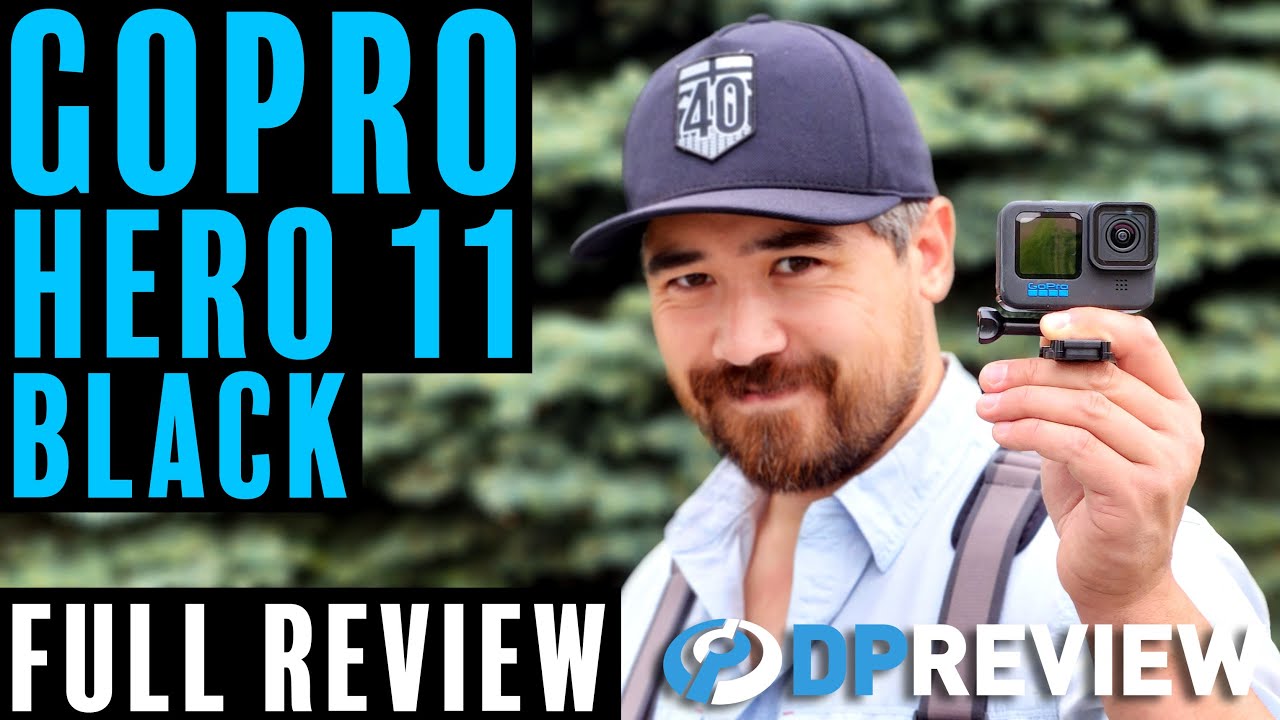 Adorama on the Hero 11 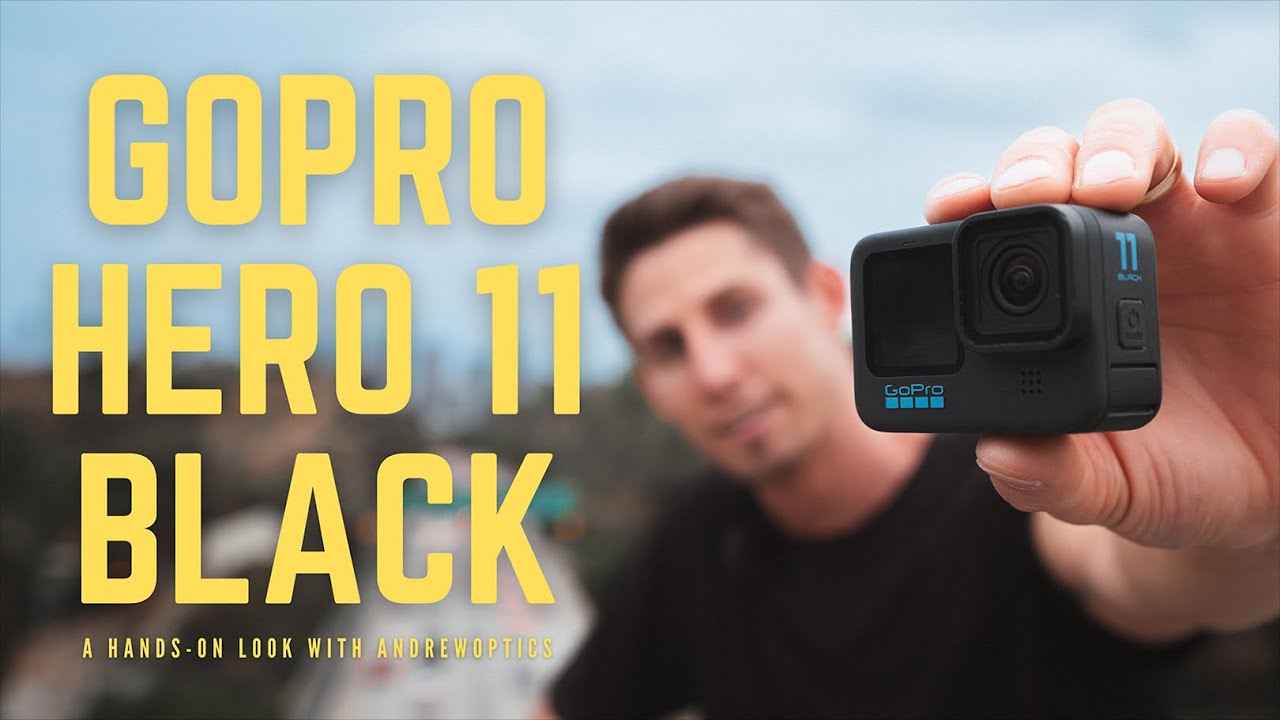