Fujifilm announced a new medium format camera with a 100 Megapixel that is as small as a mid-size pro-level DSLR/mirrorless camera. Despite its relatively small size, Fujifilm was able to squeeze in almost everything that it had in the much more expensive and much larger original Fujifilm GFX 100 that was first shown back in Photokina 2018.

Only a day after Sony announced their Alpha 1 flagship camera, Fujifilm dropped their own “bomb” in the shape of a new yet compact and “affordable” medium format camera which has double the resolution of the Sony with a larger sensor at a body which is not significantly larger.

The two cameras are very different of course and targeted at very different audiences. While the Sony is mainly oriented towards photojournalists and sports and wildlife photographers who need an all capable fast AF and ultra-fast continuous shooting with zero blackouts while the Fuji is more or a typical high-resolution camera for portraits/landscape/architecture and studio work but with a smaller package that is easier to carry around for outdoor work.

The GFX100S large sensor in a compact body The body of the GFX100S is very similar to that of many FF pro-level cameras (mind you not full-size bodies – closer to 5D/R5 size). This is all while it has a significantly larger sensor (43.8 x 32.9mm compared to 36mm x 24mm of FF cameras).

This is the same sensor that you can find in the original GFX100 but many of the other components like the image stabilization system had to be shrunk down considerably to fit into this new and much smaller body.

There is a completely new design of the buttons and dials on the body and even the top screen looks new and very well thought.

The camera now has no less than 19th Film Simulation modes including a new Nostalgic Negative which is a color mode similar to 1970s photographs.

In stills, you can take a multi-shot of up to 400MP (although you will need a sturdy tripod and a subject that doesn’t move).

The video capabilities are on par with those of the Fujifilm GFX 100 with the most recent firmware (i.e. 4K 30p with 4:2:2 10bit and RAW output over HDMI). The back of the GFX100s – new and simple design Finally, there is a new X series camera – the XE-4 which is a compact mirrorless with a side EVF and 26.1MP APS-C X-Trans BSI CMOS 4 Sensor (more in the video below) that will sell for $850. 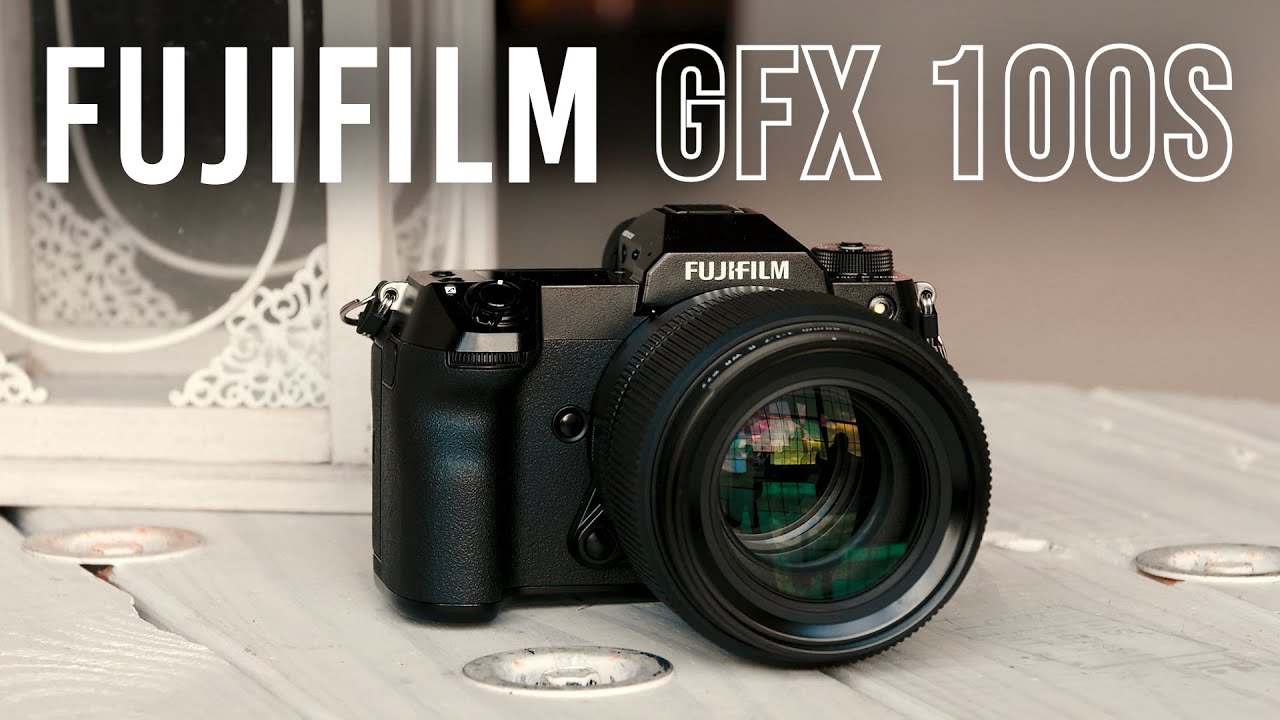 Adorama on the new Fujifilm camera 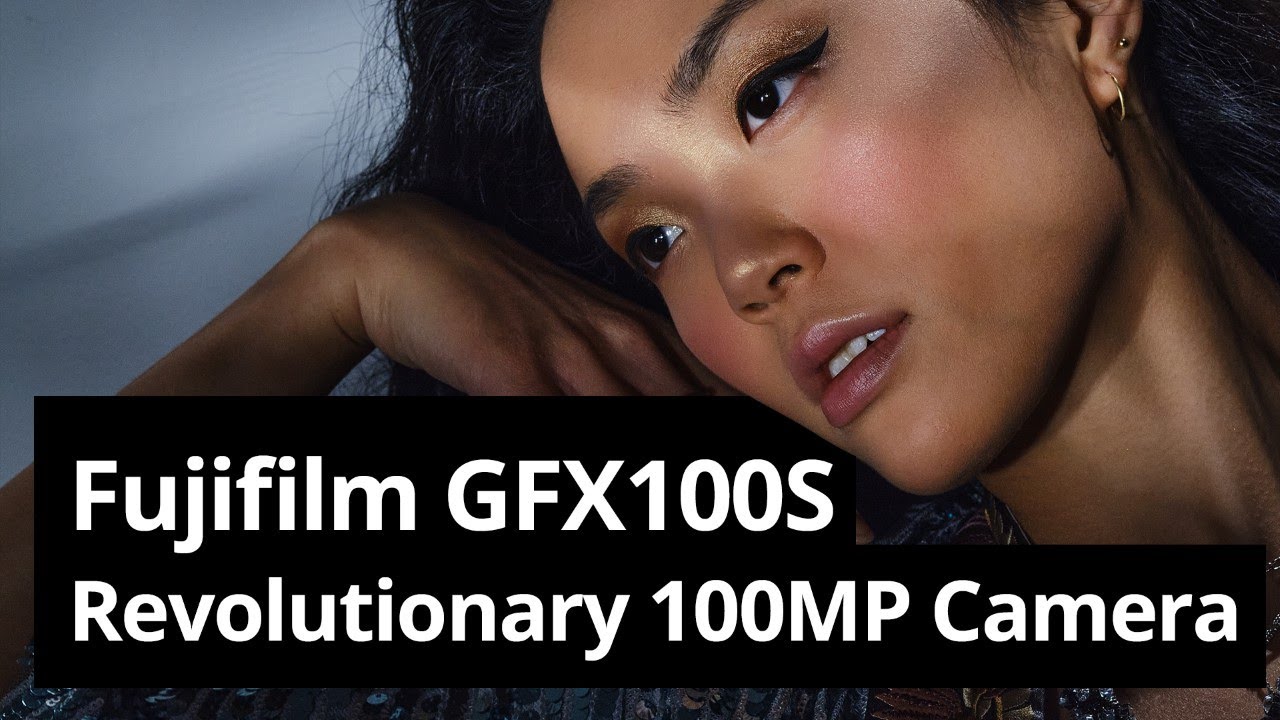 DPR first impressions with the GFX100S 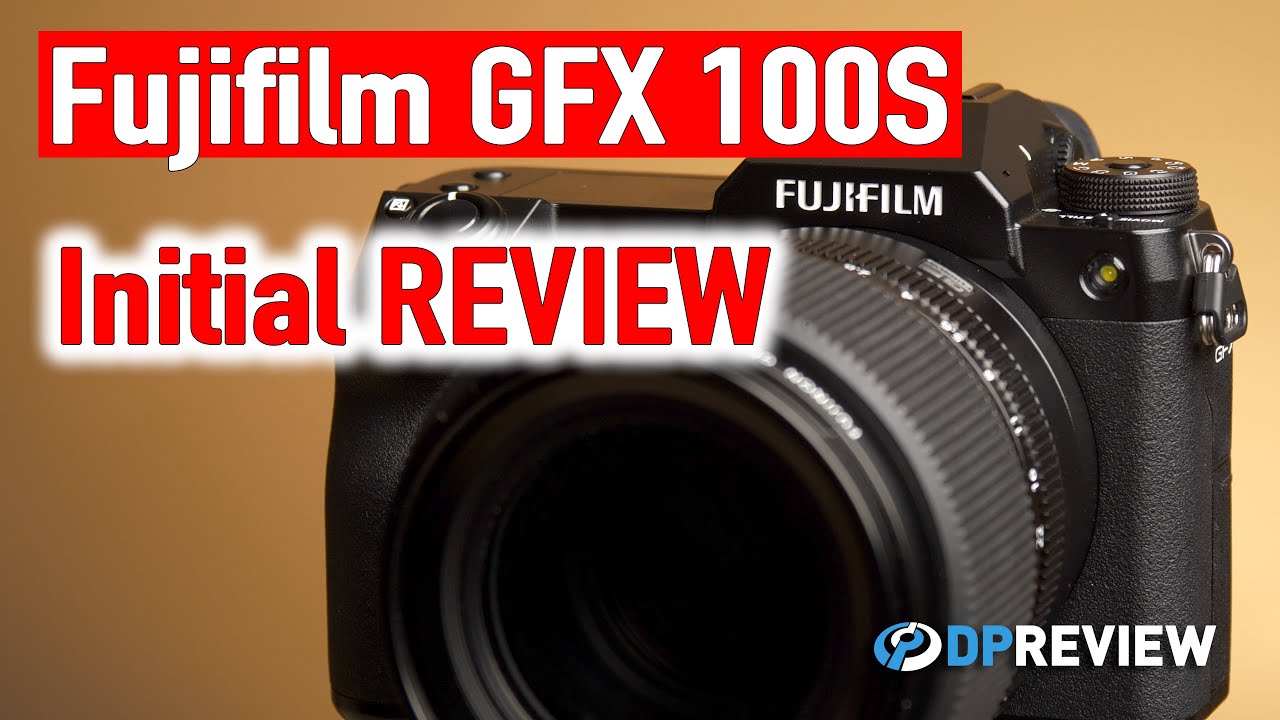 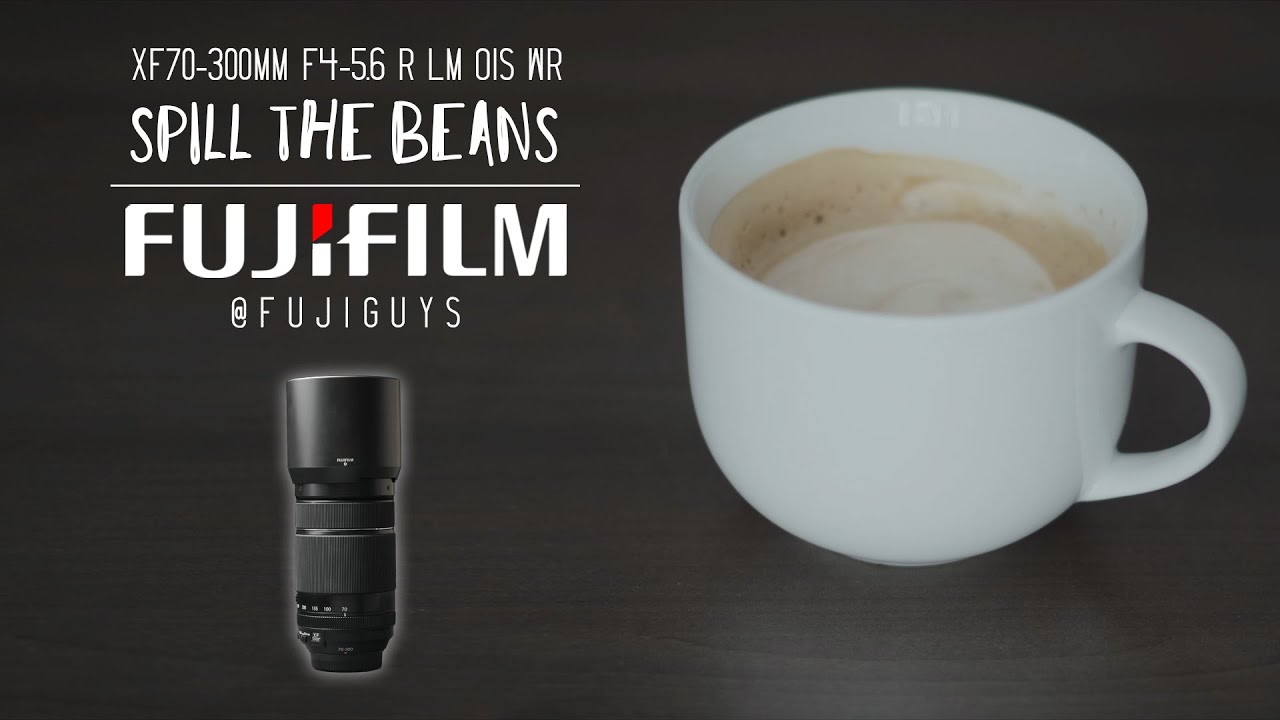 The Fuji Guys on the new Fujifilm X-E4 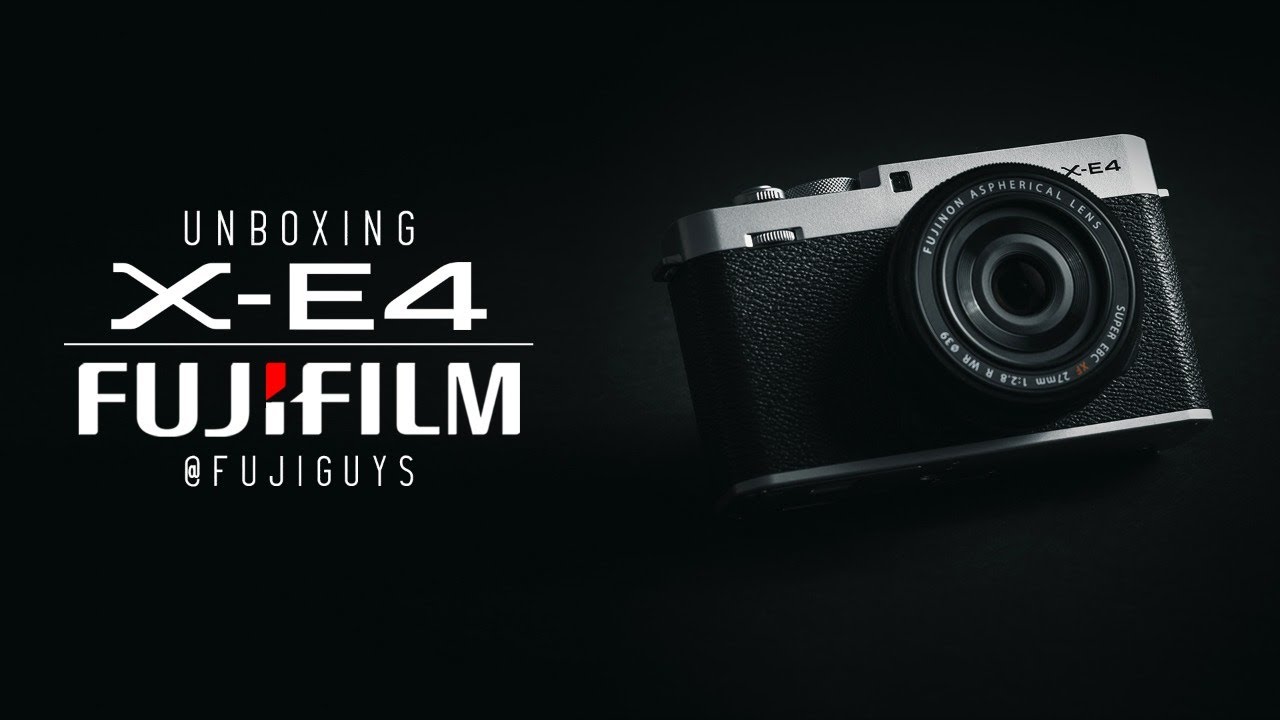