Fujifilm announced (after a long development process) the fastest AF production lens on the market right now – the XF 50mm f/1.0. Photographer and Youtuber Gordon Laing published a first hands-on video which also included an early (pre-production based) comparison of the new lens vs. other fast 50mm or so Fujifilm lenses.

Fujifilm was working on an ultra-fast f/1 lens for quite some time now. The initial development focused on a 35mm f/1 lens but that was deemed too big and complex to make and the company finally decided on a simpler (but still fairly heavy and bulky) 50mm f/1 version.

The fastest production AF lens on the market The lens is dust, moisture, and freeze resistant (unlike the 56mm f/1.2 version which we tested here a few years back), and the wide-open aperture together with some of the latest Fuji cameras (specifically the XT-4 and X-Pro 3) allow up to incredible -7 EV AF. We are looking forward to testing this lens ourselves later this year. 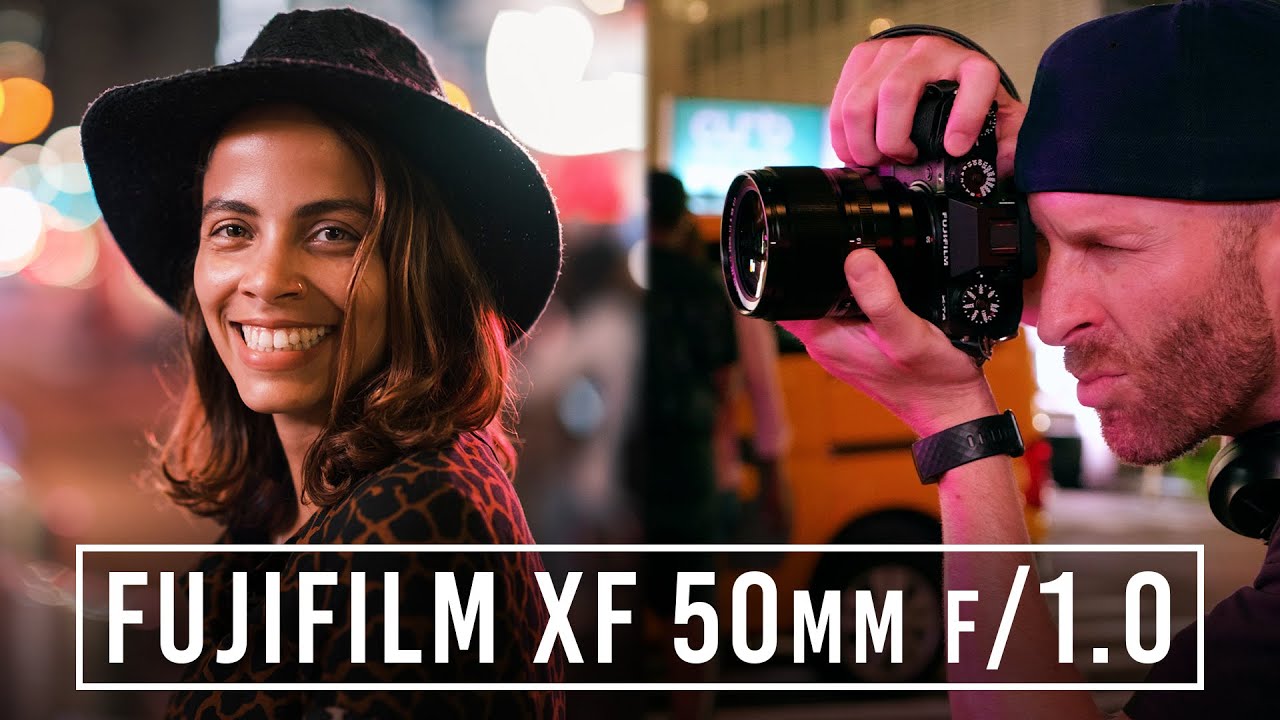