Hyperdolly, an interesting crowdfunding product was announced yesterday on Indiegogo. The Hyperdolly is described by the development team from Ukraine “as a motorized dolly system that opens up a new way for capturing unparalleled hyperlapses” although the unit can be used in other ways to capture videos and time lapses as well.

The Hyperdolly is certainly not the first robotic dolly on the market. You can currently find super tiny inexpensive “dolly-like” tabletop units for a few dozen dollars and on the complete another end of the spectrum, there are Hollywood-level rovers (see the Agito line for example) with cameras that can be controlled remotely on a track or off-road for many thousands of dollars.

In between, there are a handful of options like the Trexo and the Edelkrone DollyOne which are more suited for operating on a flat tabletop (or on a very flat floor with a low-to-the-ground look).

The closest design that we know of that resembles the Edelkrone DollyPLUS which is a motorized tripod robot. However, looking at existing user reviews it seems that this unit has lots of limitations and issues.

The Hyperdolly shooting a timelapse So what does the Hyperdolly do and what problems does it solve? Well, unlike sliders and even dollies on tracks, the Hyperdolly can move in an almost unlimited straight path, arc, or circles of different sizes for very unique-looking footage. It can also create a smooth hyperlapse (or moving time-lapse hence the name) made from a large number of shots over a long distance which can not be achieved with sliders for example.

According to the development team, “it was critical to make the Hyperdolly suitable for use on uneven surfaces such as imperfect asphalt, paving stones, etc., therefore the Hyperdolly is equipped with large wheels, a powerful motor, and braking function during stop between shots, so dolly system can shoot hyperlapses even while moving upwards”. Going completely off-road though is still better suited for proper off-road remote-control cars (but this requires quite a bit of skill to control).

The Hyperdolly can be used with a camera mounted directly to the unit or with a tripod. The Hyperdolly supports a wide variety of tripods and the brackets are equipped with rubber inserts to secure the tripod to the dolly, there are also holes for spikes.

The Hyperdolly is said to have a smooth running, speed that ranges from 0.9 – 9 cm/s and it can carry gear up to 11 kg/24 lb. It can be used in timelpase/hyperlapse mode with most existing cameras and uses a Sony NP-F battery for power, and it will come in a large hard case for travel.

We have been in touch with the Hyperdolly team for the past few months (the war in Ukraine made things a little difficult but apparently things are better now and the team has been progressing with the development now).

One of the things that we wanted to know was if there is an option to perform repetitive motion and the answer is yes. You can also to straight or curved motion up to a specific point and the minimum circle that the unit can make is about 70cm or 27″ which is useful if you are working in tight places. We also wanted to know about using a gimbal on the unit. The answer is both yes and no. Technically you can put a gimbal on a tripod (or directly on the Hyperdolly for low to the ground shots) and control it from a seperate app or phone. However there is not connection betwen the gimbal and the Hyperdolly so the advantage of the gimbal is going to be limited.

According to the Hyperdolly team if they will reach a $70,000 extended goal, they will integrate a wireless interface to the HYPERDOLLY and develop software, making it possible to connect to a pan/tilt head that will be available for purchase later on. Just keep in mind that you will still need to find a way to alleviate up-down motion in post or find some sort of Z-axis stabilizer.

A short BTS demo of using the Hyperdolly 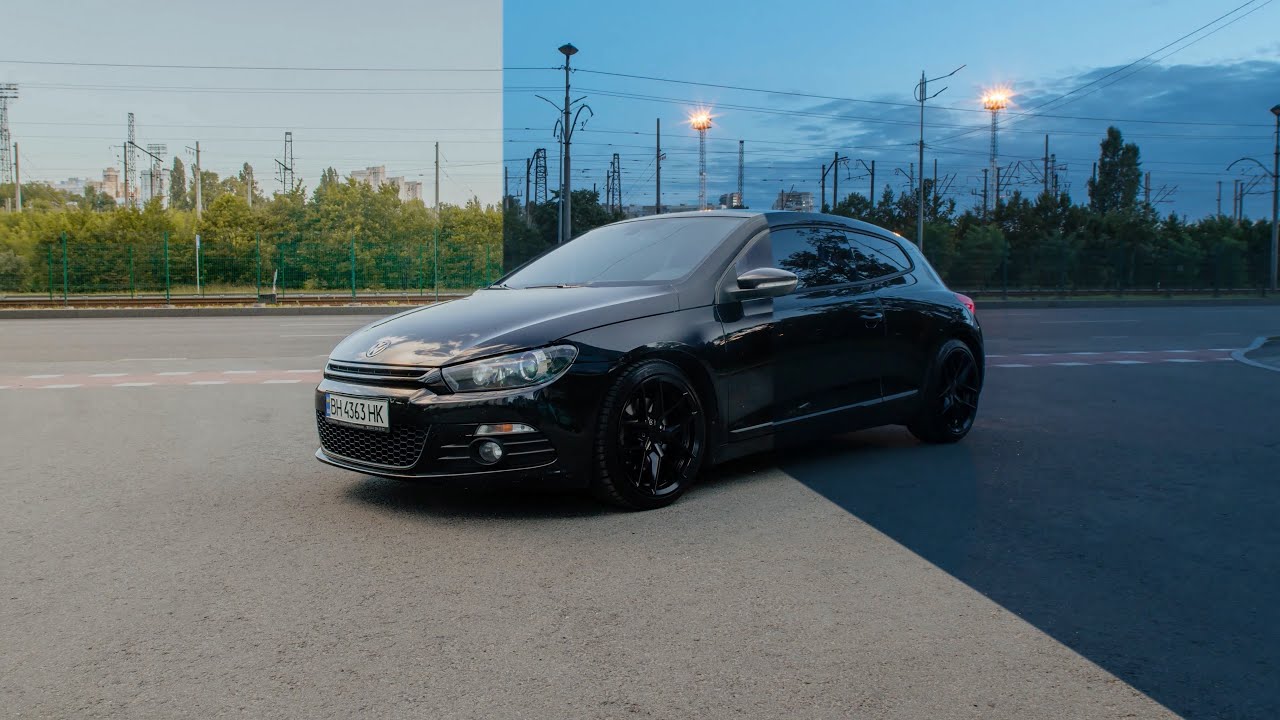 Example videos shot with the Hyperdolly 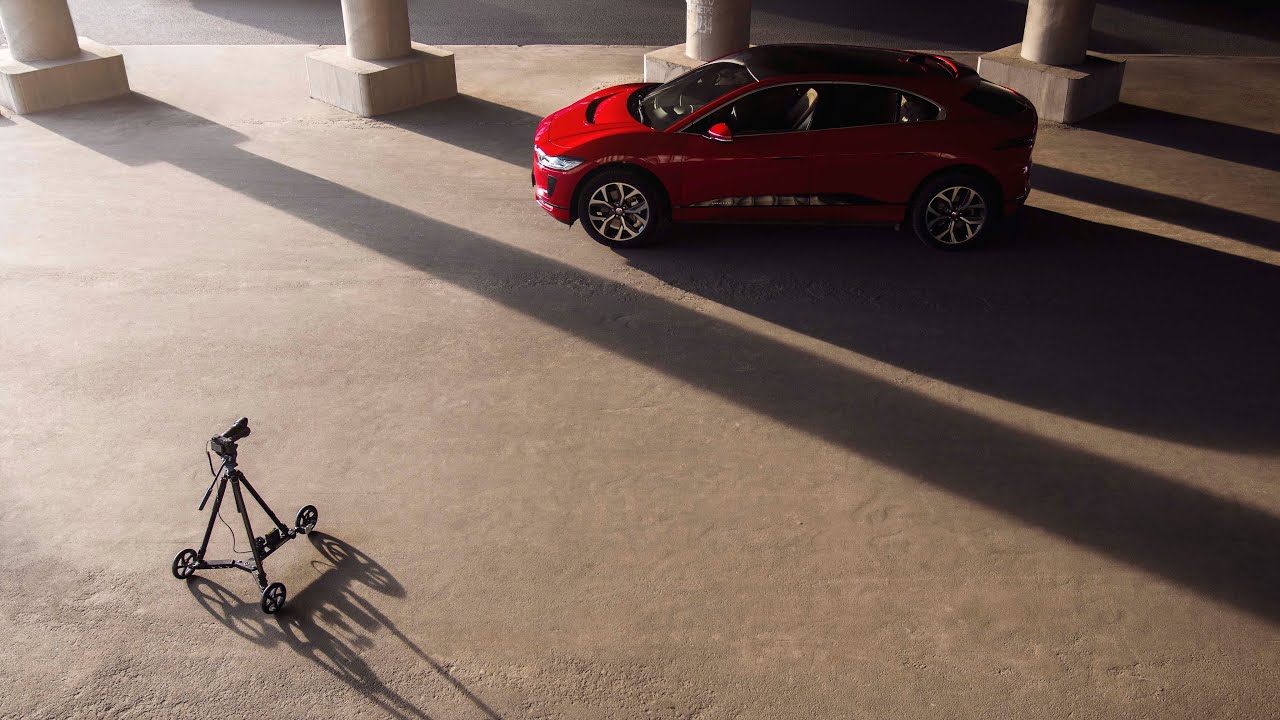 As mentioned, the Hyperdolly is currently raising money on Indiegogo, going for $1260 with availability slated for early 2023.

As with all crowd-funding projects – do your own research and remember that funding a project is not the same as buying a product from a store and there can be risks involved.