Today Panasonic announced it is working on a new camera from the S1 series. This upcoming model called the S1H will join the already available S1 and S1R and bring a host of new advanced video features. Panasonic also announced an important firmware update for the existing S1 cameras and officially announced new LUMIX S Teleconverters and 10-25mm F/1.7 micro 4/3 lens (first shown in Photokina 2018).

Panasonic just dropped a large number of new products and announcements in one go – some of them have been in the works for months, some are quite surprising. We will start with the S1H which although leaked earlier this week is a completely new upcoming camera that we knew little to nothing about until very recently.

What is clear is that Panasonic is setting the stage to face Sony head to head with a lineup similar if not better in every niche. The S1 like the A7III is an all around hybrid stills-video camera, the S1R like the A7RIII is a high resolution stills oriented model and the new S1H is set to be the video-oriented model that will take on the A7S series (and possibly the upcoming A7SIII coming late this year). You can see our original S1/S1R article here for more info on those cameras.

The info that we currently have about the upcoming S1H is far from complete (we only have a development announcement at this point). But here are some of the points: 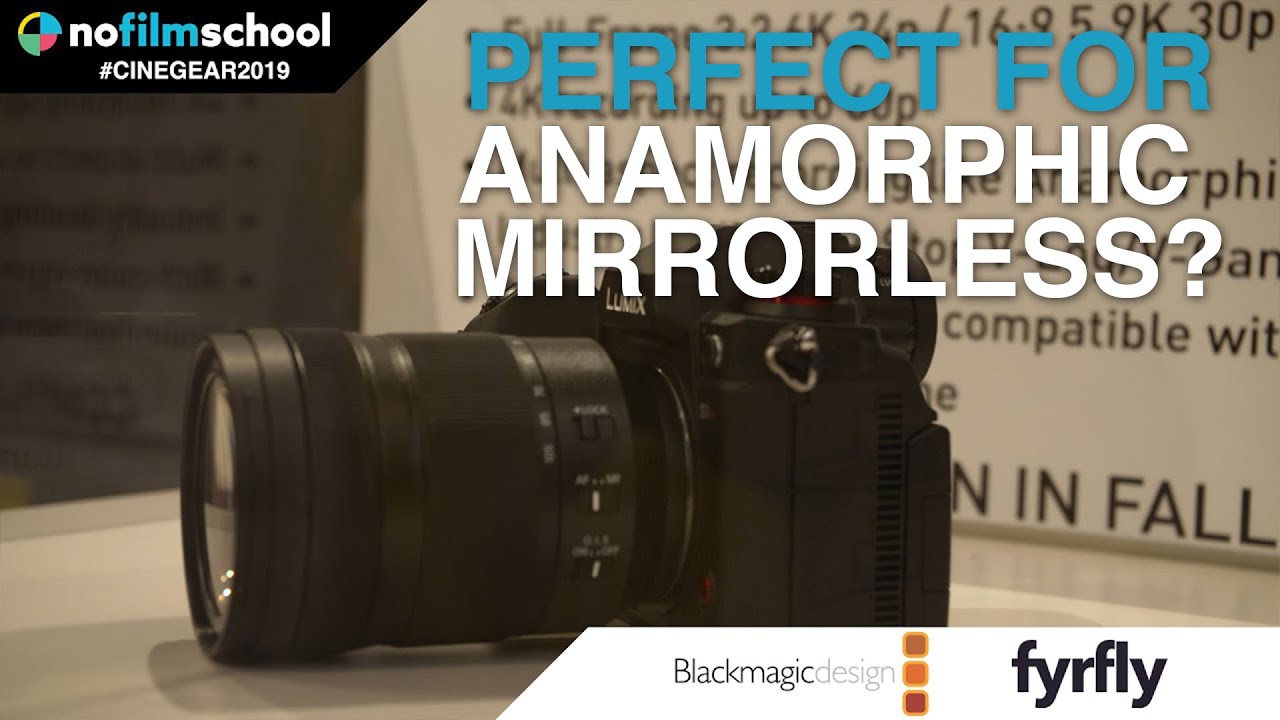 If you are worried about lenses for the S series cameras Panasonic promised 10 lenses in their line until the end of 2020 (they already promising f/2.8 versions of the 24-70mm and 70-200mm as well as 16-35mm f/4 soon), not to mention all the upcoming Sigma lenses (and if you have deep pockets – Leica).

At Cine Gear 2019 Panasonic had a prototype of the upcoming SH1 and according to the company, it should be available in fall 2019 for around $4000.

Aside from the S1H Panasonic also announced a very important firmware update for the S1 which will include the following:

Finally, the LEICA DG VARIO-SUMMILUX 10-25mm F/1.7 ASPH that was shown under glass at Photokina last year is finally here. With all the L-mount hoopla it is nice to see that Panasonic is still committed to the MFT line.

DP on the 10-25mm and some of the other products 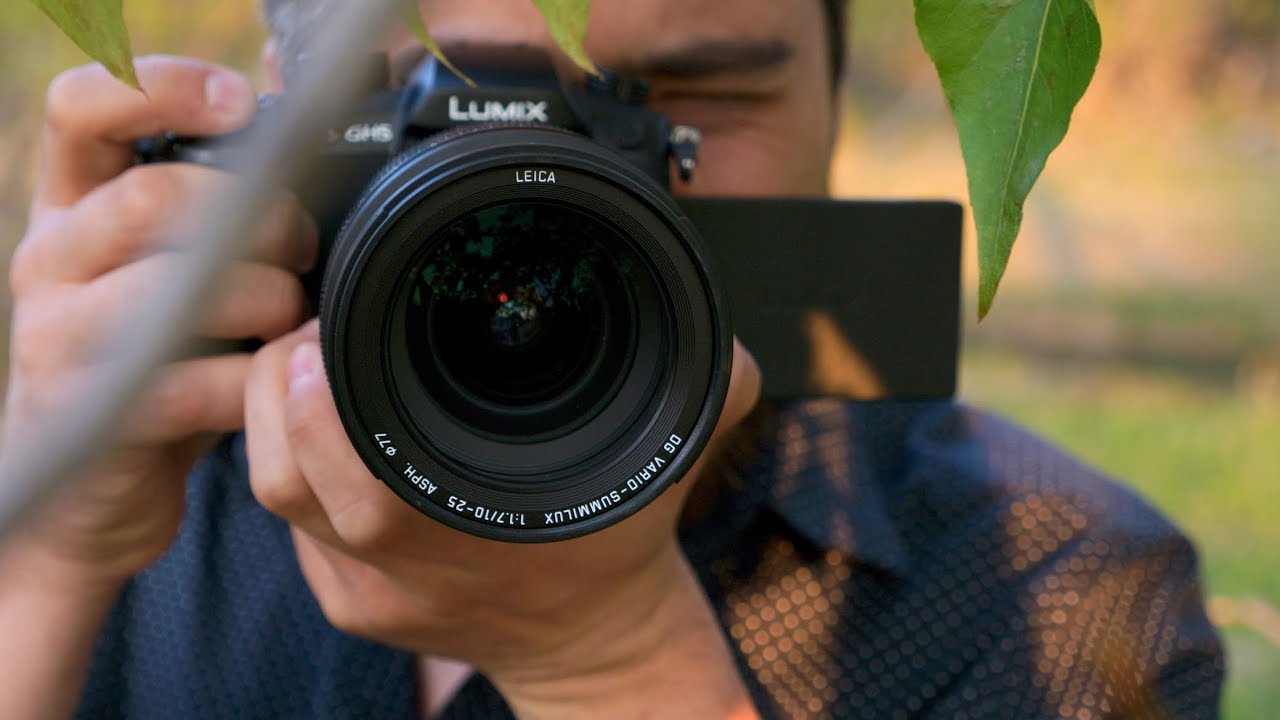 The new lens is large and pretty heavy with dust/splash-resistant seal, it includes 17 elements in 12 groups, with 3 aspherical elements and no less than 4 extra-low dispersion elements. It will cost a whopping $.1700 when it arrives around mid-July this year.

The prototype of the LEICA DG VARIO-SUMMILUX 10-25mm F/1.7 ASPH we saw in Photokina