Earlier today DJI introduced its smallest drone to date – the Mavic Mini. This new smartphone size drone is smaller than the spark but is still part of the Mavic family and was designed to be a basic or first drone for those wanting to get into flight but don’t want to spend too much or carry one of the bigger Mavic drones.

With the Mavic Mini, DJI was able to create an unbelievably small drone but with some capabilities of much larger units including a very long flight time of 30 min (in practice in the field users got around 23 min which is very impressive for such a tiny drone), and it was even able to fly in relatively windy conditions (nothing too hard of course), which is surprising considering how small and light it is.

Talking about weight, this is DJI’s first drone under the 250-gram regulation limit of the FAA so you don’t need any sort of license to operate it (this, of course, depends on the specific region/country you are flying in – so do check this out).

In terms of shooting the drone has a tiny 3-axis stabilized camera that shoots up to 2.7K (so over 1080p but not quite 4K which is a bit of a shame). The image quality is O.K. but it isn’t on the same level as the more advanced Mavic drones and you have far less control over the image (again this is a beginner drone).

There are some other features that are missing such as no object tracking (in most modes), micro USB charging (instead of the more common/faster USB-C). It also has fewer sensors than other Mavic drones.

On the video above Aldryn Estacio from Flyt Path takes a look at the top 25 things to know before you buy the DJI Mavic Mini – a good watch if you are considering getting the drone.

Here are some of the main specs of the new DJI Mavic Mini: 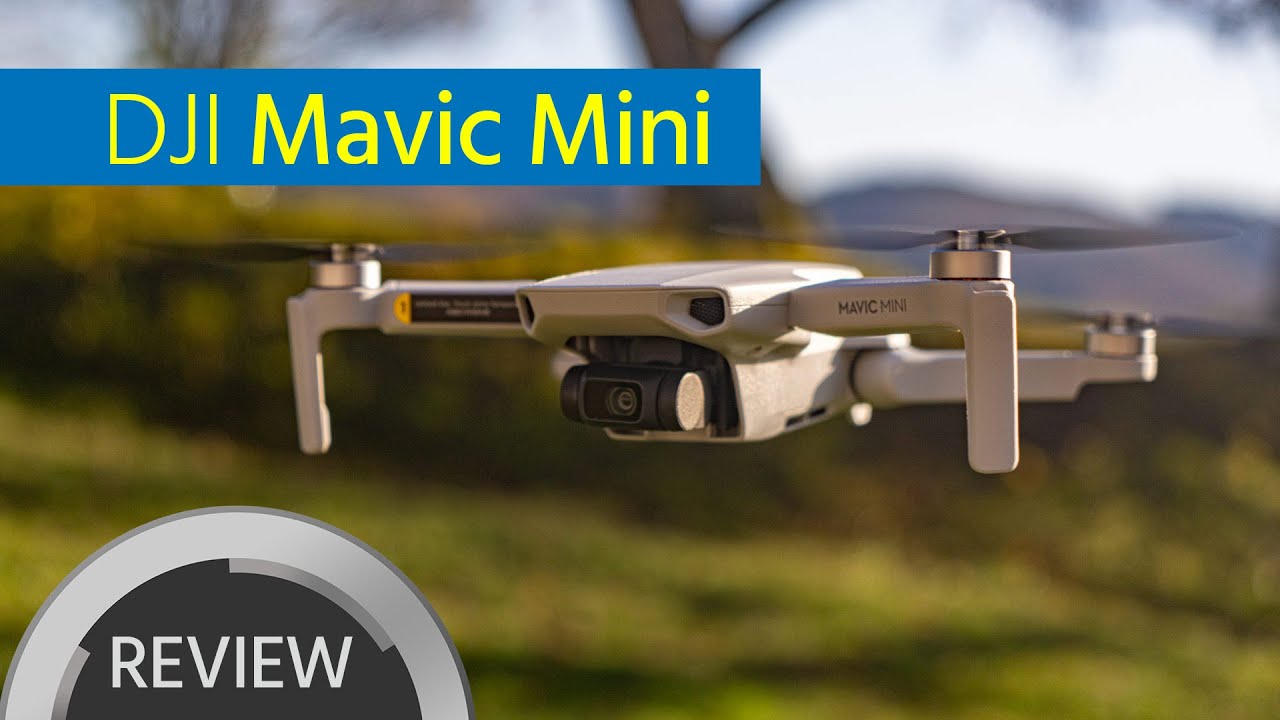 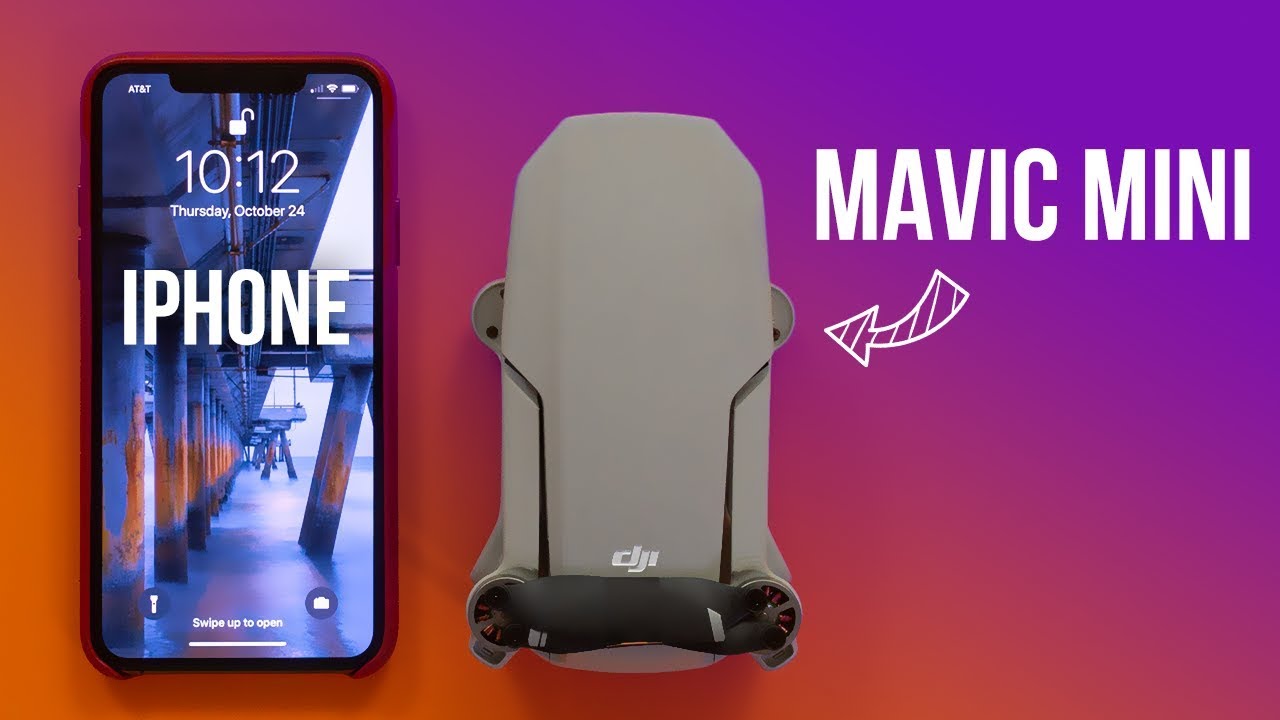