Earlier today DJI announced the second generation of its Mavic Mini drone (introduced back in October 2019) under the name Mini 2. This updated version includes an improved camera and control system as well as updated motors and a few other interesting changes.

Drones are awesome but some can still be a little too much to carry around all the time (especially shooting drone footage isn’t your main job) and with some regulatory issues, at least in some countries, larger drones can have limitations on where and who can fly them not to mention the increased cost.

For all these reasons, DJI introduced last year its smallest drone ever – the Mavic Mini which was significantly smaller and at least in some countries did not require any type of official approval. The Mavic Mini had a lot going for it in terms of build but it also came with some drawbacks as a first-generation ultra-compact drone-like relatively low-resolution camera (2.7K) and pretty restricted range and WIFI based control system which is not always reliable. With the second generation, Mini 2 DJI went out to fix most of these limitations including a new 4K 30p 100Mbps bitrate (and 12MP sensor with JPEG+RAW support which did not exist in the previous generation), a new OcuSync 2.0 communication system (with a 10KM range compared to 4KM and much-improved control) as well as a new controller, 2X lossless zoom (and 4X in 1080p) and a flight time of 31 min.

This isn’t all, DJI also improved the motors which are now less noisy and faster and can handle greater wind speeds. There is also Auto Exposure Bracketing and Triple Shot and the new controller (similar to that of the Mavic Air 2 – see our article here) has the very useful “return home” button.

Not everything is perfect with the Mini 2 though and there are still a number of things that we would like to see in the future (Mini 3 maybe?) including a collision-avoidance system (DJI has one in most of its other drones and it would make perfect sense for this entry-level offer to have one but pricing/size might have been a challenge). The drone also doesn’t include any of the tracking technologies that the most advanced DJI drone has and for some reason, the panorama option doesn’t create the panorama when shooting but requires to do so after you shoot (unlike other DJI drones).

As for pricing, the new Mini 2 is a little bit more expensive than the previous generation but with all the improvements it does feel justified. The drone itself will start selling soon for $450 while a combo kit with 3 batteries/charger, case, and a few other accessories will sell for $600.

On the web you can already find quite a few previews and reviews of the new DJI Mini 2 – here are a few of our favorite ones: 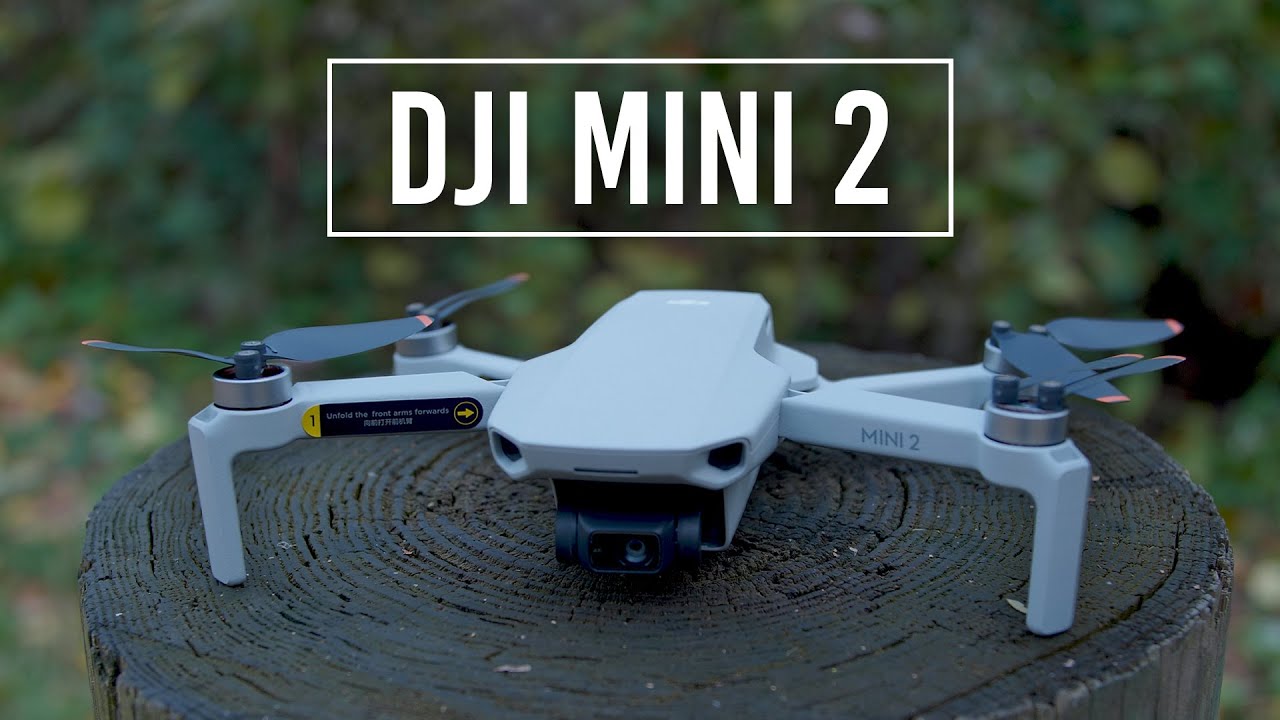 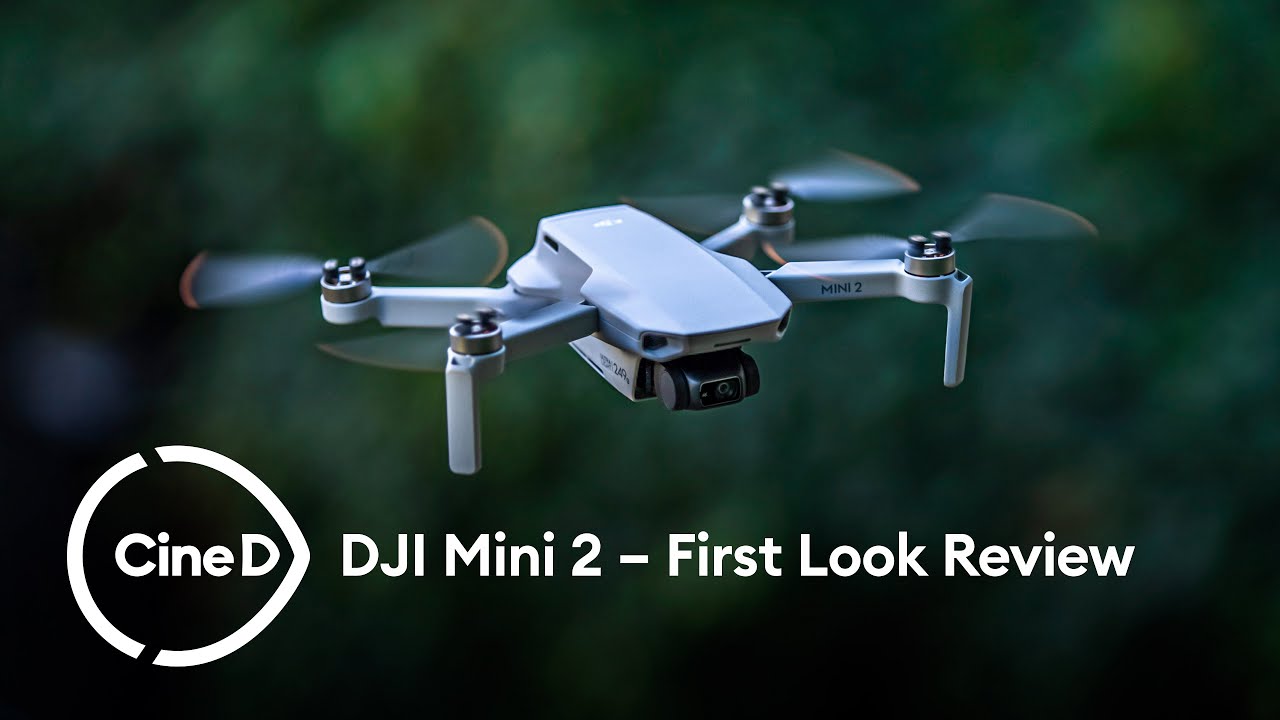 CNET on the mini 2 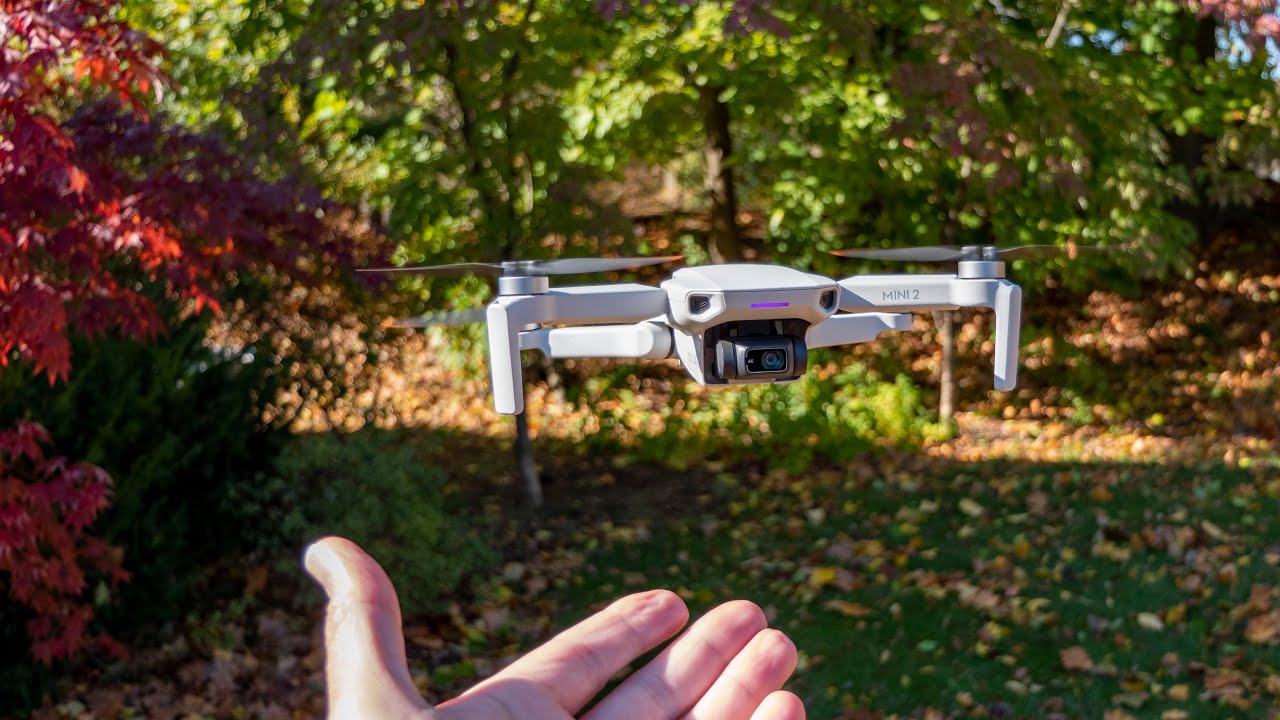 If you don’t want to miss any new photography product announcements, hands-on and reviews be sure to check out our product photography section.