Earlier today Nikon finally announced the full specs of its new DSLR flagship first officially revealed in 2019 and it seems to be a fairly incremental update with relatively few changes – this brought on quite a few photographers and reviewers to post their comments and above you can see Tony Northrop’s analysis (keep in mind that nighter he nor any independent reviewer outside of Nikon got a hold of the camera yet so take this for what it is).

So what does the D6 bring to the table over the existing D5? well, not too much honestly – here are the main points:

Matt Granger and his thoughts about the Nikon D6 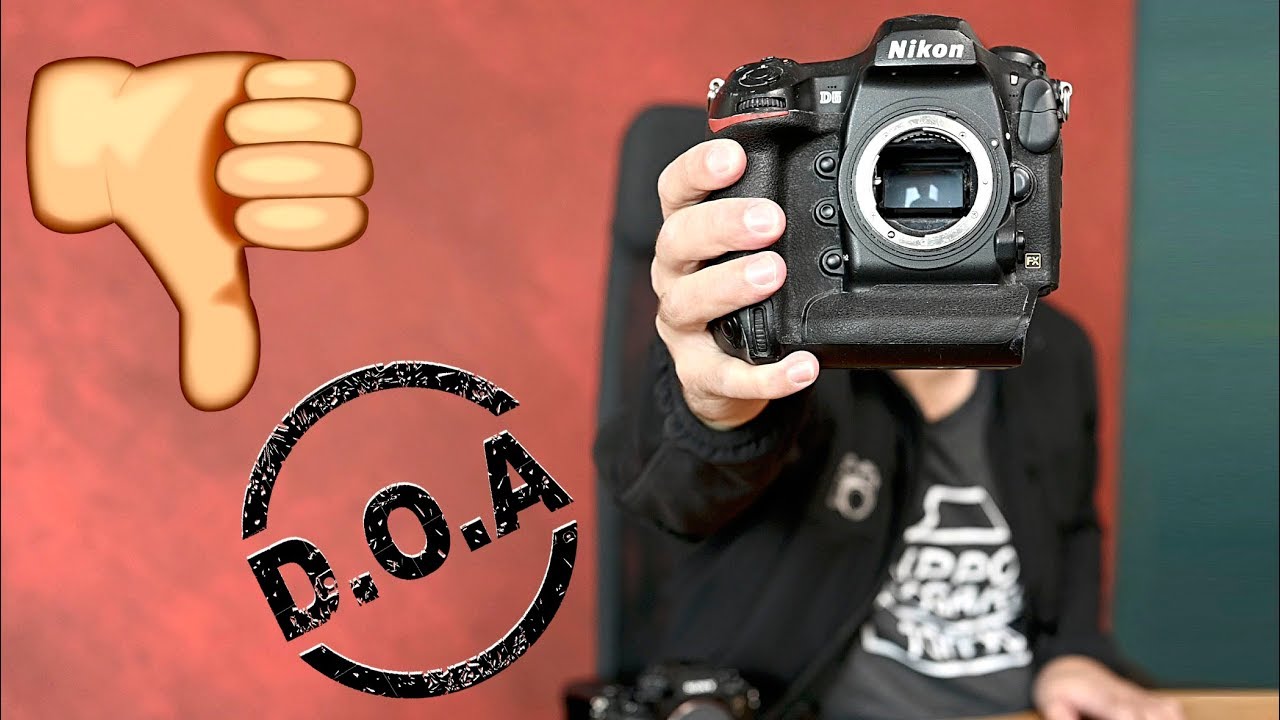 There seem to be a lot that Nikon just didn’t push with this flagship camera despite the 4 years that passed since the D5 – that includes no changes to the sensor, no IBIS, no real improvements to the video (just look at what the Canon 1D-X III offers when it comes to video), no real improvments in the rear monitor, no increase in AF coverage, no advanced AI features, and no independent internet connectivity.